Movie News: ‘Call Me By Your Name,’ Barbra Streisand And Sacha Baron Cohen 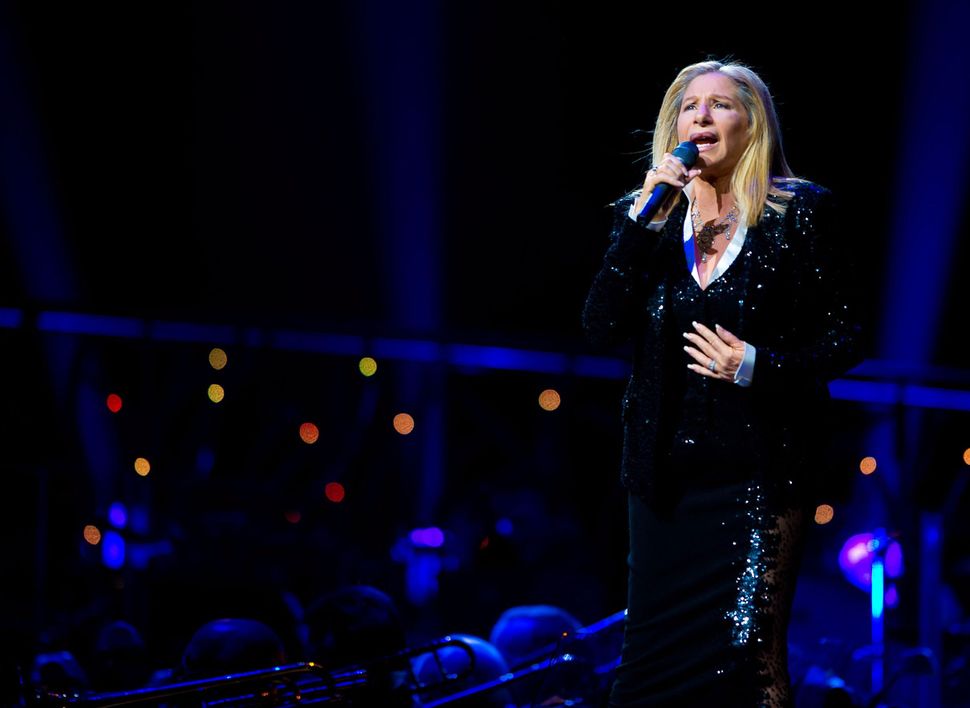 In my family, movies are an essential part of Thanksgiving: Most years, my cousins in Chicago and I will go see a blockbuster on Thanksgiving morning, returning just late enough to be met by parental panic over making sure things are done on time. (Yes, we also help out.)

This year I’m staying in New York City for the holiday, but I still have a trip to the movie theater in mind. If you do too — or, say, a date with Netflix, if you’re in a nesting kind of mood — we have some suggestions as to what you should see. Usually we publish our weekly movie news roundup on Thursdays, but just so you’ll have plenty of time to plan for the holiday, we’ve moved this week’s forward by a day.

Nathan Fielder’s four-season show “Nathan for You” has been consistently absurd, surprising and hilarious. The feature film-length special with which he recently concluded it, “Finding Frances,” is something else. “The balance of comedy, suspense, and pathos that is extended throughout ‘Finding Frances,’ is the most ambitious high-wire act in a series full of them,” writes the Forward’s Daniel Witkin. How so? Most powerfully, Witkin finds, “‘Finding Frances’ is among the rare pieces of American culture to take a genuine interest in the reality of aging, depicted…as the process of finding oneself overburdened by memory in an unfamiliar world.”

Daniel Witkin wrote, as well, about “The Invisible Walls of Occupation,” a new interactive documentary co-produced by B’Tselem, the Israeli Information Center for Human Rights in the Occupied Territories. “The occupation registers predominately in the ways it makes life worse — in daily anxieties, lowered expectations, and a shared degradation,” he observes. “Yet for all the bleakness it depicts, the project is not without a constitutive modicum of hope. It may not deliver the residents from their invisible prison, but it represents a modest step towards an eventual escape from invisibility itself.”

Cohen, best known for his exploits in the 2006 film “Borat,” was paid tribute this week by a group of Czech tourists in that film’s fictional title character’s home country of Kazakhstan. The group went to a beach wearing so-called “mankinis,” a creative (and skimpy) form of beachwear worn by Cohen’s Borat in the movie, and were arrested for their efforts. Cohen, ever valiant, is offering to pay their fines; Shira Feder reported on the incident for the Forward.

Do you need a reminder that McDormand is an uniquely expressive, devastating actress? Shira Feder thinks you’ll find it in the Oscar winner’s morally complex new film “Three Billboards Outside Ebbing, Missouri.” “‘Three Billboards’ is going to win Best Picture at the Oscars and it deserves to,” Feder writes. “It speaks to the cultural zeitgeist — we live in an age of Internet condemnation, where the latent anger coiled up in a single tweet has the power to make or break people’s lives.”

Movie News: ‘Call Me By Your Name,’ Barbra Streisand And Sacha Baron Cohen