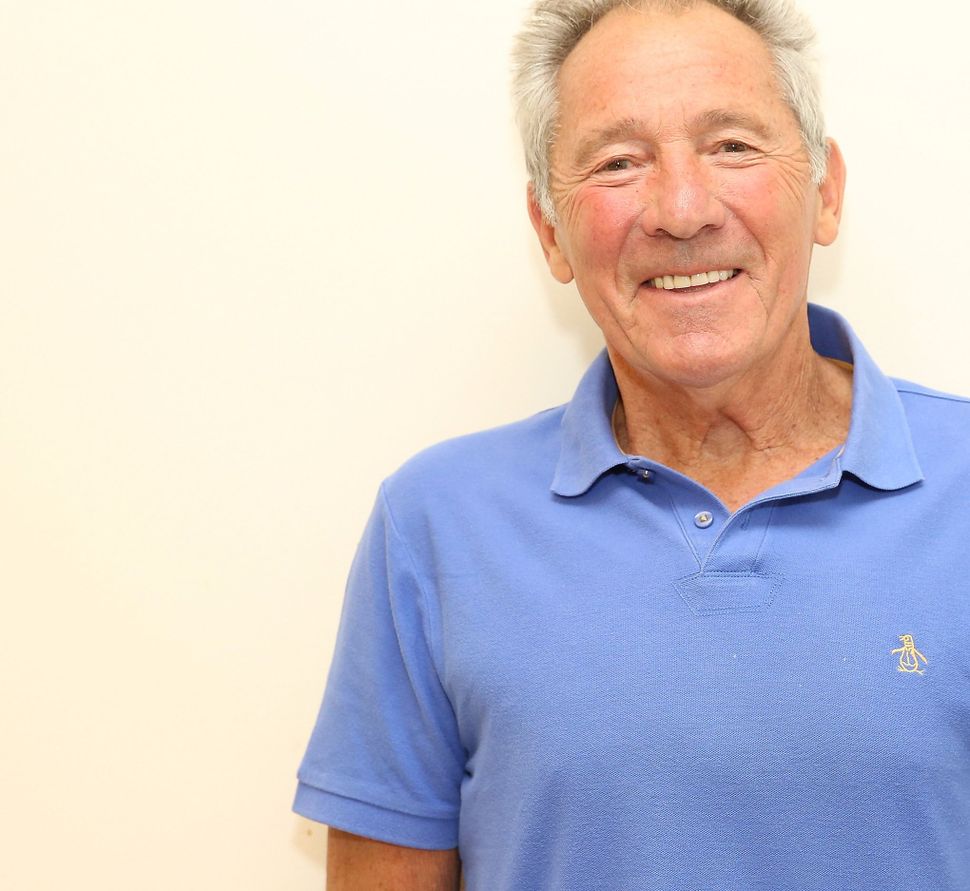 Horovitz, responding to the allegations, was quoted in The Times as saying he had “a different memory of some of these events, I apologize with all my heart to any woman who has ever felt compromised by my actions, and to my family and friends who have put their trust in me. To hear that I have caused pain is profoundly upsetting, as is the idea that I might have crossed a line with anyone who considered me a mentor.”

His son, Adam Horovitz of the Beastie Boys, who was Meinhardt’s high school boyfriend, told The Times “I believe the allegations against my father are true, and I stand behind the women that made them.”

The Times’s report is not the first on accusations of Horovitz’s sexual misconduct. As Bennett noted, Bill Marx, then of The Boston Phoenix, wrote two articles in 1993 relating the anonymous allegations of ten women, plus two who refused to speak on the record, that Horovitz had sexually harassed and assaulted them. Several of the women were associated with Gloucester Stage, and some brought Horovitz’s behavior to the attention of Barry Weiner, then the president of the theater’s board; in Marx’s initial article, Weiner, a lawyer, was quoted as saying that some women had alerted him to “some hugging and kissing that they said was untoward and inappropriate,” but nothing he believed would meet the legal standard for sexual harassment. (He also insinuated that the women with whom he had spoken, who he described as “tightly wound,” might have made their accusations against Horovitz out of anger over the potential dismissal of a colleague.)

Weiner, who recently left his position on an advisory panel at Gloucester Stage, told The Times he now sees his comments to Marx as “less-than-sensitive.”

Marx, speaking to The Times, noted that his investigations into Horovitz’s behavior had not elicited a strong response.

In 2009, both Meinhardt and Frédérique Giffard — who said Horovitz made her touch his aroused genitalia and touched her breasts without her consent in 1991, when she was 16 and an au pair for his children — initiated conversations with Horovitz about his misconduct, according to The Times. Meinhardt and Giffard approached him separately; Giffard said that after she told him his actions had been wrong, “He said he hadn’t realized that he had harmed me. He weakly apologized.”

Several women who spoke to Bennett for The Times noted that Horovitz’s behavior had negatively impacted their professional progress in the theater, making it psychologically difficult for them to continue in the field or pushing them away from it completely.

After her own experiences with Horovitz, Dann stepped away from the theater, taking on work in commercials instead.

“He took this thing that was such a beautiful thing, this young hope, this sense of promise, and he just ruined it,” she told The Times.

“I felt close to him like a grandfather, but also he was a somewhat famous guy whose time I felt privileged to have,” Maia Ermansons told The Times. “For the man who represented all that, to treat me the way he did, was the ultimate betrayal.”