Q & A: Reza Aslan On The Trouble With God’s Humanity 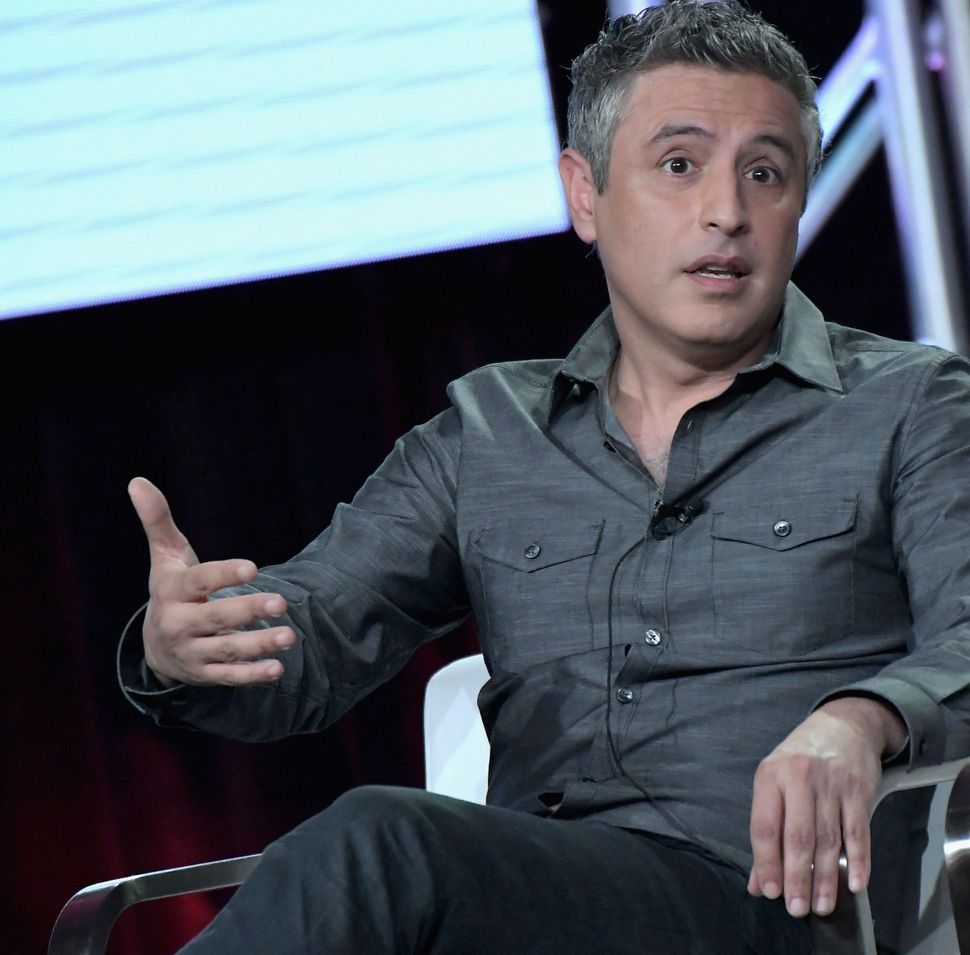 “I always thought that I would write a book about the history of God,” Reza Aslan said.

Aslan, an author, professor and former CNN host — his show “Believer” was canceled after he tweeted a profane reaction to President Trump’s comments on a July 2017 terrorist attack in London — was discussing his latest book, “God: A Human History” (Random House). The book, a history of the idea of an anthropomorphic deity, opens with an examination of the cave art of early humans 40 millennia ago and continues through the creation of the three Abrahamic religions. 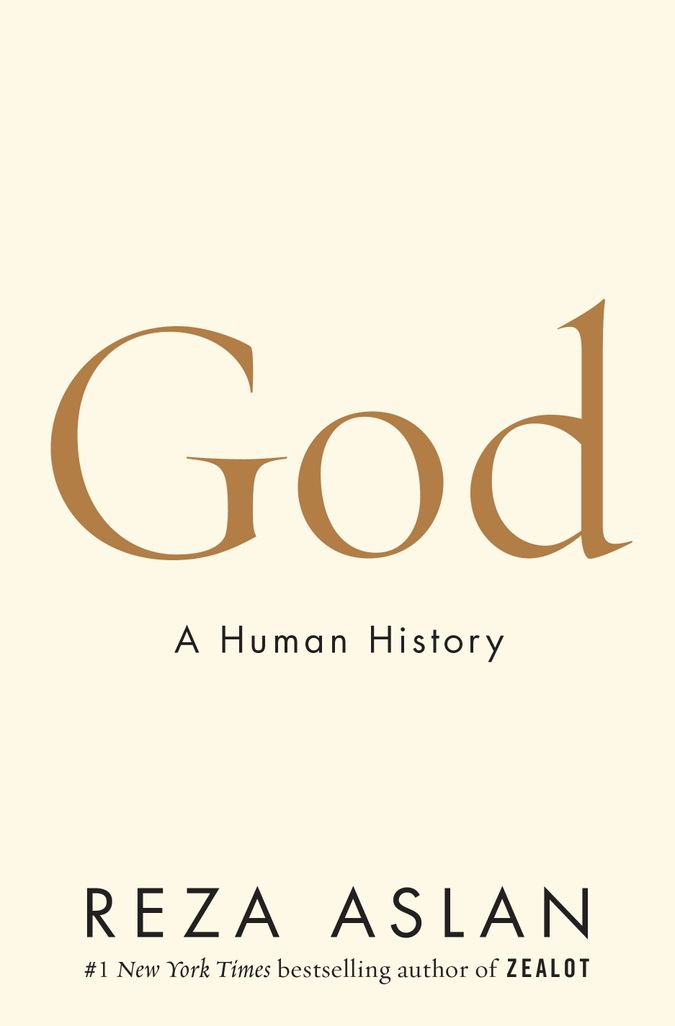 Aslan, whose previous books include “Zealot: The Life and Times of Jesus of Nazareth,” isn’t an impartial observer of the instinct to understand the divine as an idealization of humanity. He sees in it, he said, “some destructive consequences to it that should be eschewed for what I believe to be a more expansive, pantheistic conception of God.”

We spoke about the book over the phone; read excerpts of that conversation below.

Talya Zax: How did this book begin for you?

Reza Aslan: I wanted to write a book about the way in which people have thought about God throughout human history, going back to the very moment in which the concept arose in our human evolution.

What came to the forefront was this one theme that I noticed whether I was talking about prehistoric, or Neolithic, or Mesopotamian, or Egyptian, or Hebrew conceptions of God: In each and every case it has been about the humanization of God, the attempt to make sense of the divine by viewing Him in human terms, by giving God human traits, human personality. That became the overarching theme.

Did exploring this particular history change your personal relationship with your faith?

I always say that when you study the religions of the world, as a person of faith, you learn very quickly that you can’t take any one religion all that seriously. My spirituality is in large part based on something that the Buddha once said: “I want a deep spiritual life, and so I fixed a well.” But the Buddha understood that the water that I’m drawing from is the water that everybody’s drawing from. I’d call this book the most personal book I’ve ever written, because even though I am in large part narrating a history, that history reflects my own spiritual journey.

One thing that was really fascinating for me is that I had to familiarize myself with a topic I’m just not an expert in, and that is the cognitive science of religion. The religious phenomenon is largely a result of electro-chemical reactions in the brain. It’s often the case that nonbelievers will use that fact, and it is a fact, to denigrate the religious experience. But that’s ridiculous; everything is in your brain. Anything that you think is real is just chemical reactions in your brain. There’s no reason why faith should be otherwise.

You characterize Adam and Eve not as the biblical first man and woman but as avatars for early humans exploring the earliest chronicled experiences of spirituality. How did you arrive at that characterization?

It’s much easier for me to embed the scholarship in narrative. That’s where the idea of Adam and Eve as stand-ins for prehistoric man and woman came in: If you think that Adam and Eve were the first Homo sapiens, let me tell you what they actually would have looked like, how they would have thought about God, what their conception of worship would have been.

Have you found any notable examples of religions or religious figures that rejected an anthropomorphized concept of God?

Probably the two most famous examples are the Egyptian pharaoh Akhenaten and the Iranian prophet Zarathustra, both of whom emerged out of religious traditions that were firmly planted in the anthropomorphizing of [their] gods, both of whom spectacularly rejected that idea, and both of whom spectacularly failed in their religious reforms. The difference between Zarathustra and Akhenaten is that Zarathustra’s movement was resurrected long after his death, but by then it had become something completely different than what he originally preached. Akhenaten’s movement was so violently rejected that it’s really just an accident of history that we know anything about it.

Do you believe we have any control over how we conceive of God?

I don’t think that we have any control over it, because it is literally a function of our brain. However, we can choose, often through great cognitive effort and striving, to reject that natural impulse, and to replace it with a different way of thinking about God and the divine.

Is there a need for more public discourse about what God actually is, or might be?

Yeah. We talk about God as though we all agree on what that means. So people will say things like, “I don’t believe in God.” And then you say, “What do you mean by God?” And then they’ll say, “I don’t believe there’s a man in the sky controlling all of our actions.” And I’m like, “Neither do I.”

We just assume that how we view God personally is how most people view God. I would venture to guess that my understanding of God as the creative force of the universe, my pantheistic belief that God and creation are one and the same, is the view that many atheists would share. Is there a God or is there not a God? That conversation can’t happen in any meaningful way until we stop and say, “What do we mean by God?”

Of the concepts of God that you’ve encountered, whether you personally believe in them or not, which have you found to be most intriguing?

The one that is most fascinating to me is that God, according to cognitive psychologists, is just you, divinized. If you could imagine a divine version of yourself, that’s how you think of God, whether you’re aware of it or not; this is true even if you don’t believe in God. Something about that just seems logical, right? If you’re going to try to conceive of a thing that is by definition inhuman, how else are you going to try to make sense of it but by the only thing that you truly know, which is yourself?

Q & A: Reza Aslan On The Trouble With God’s Humanity