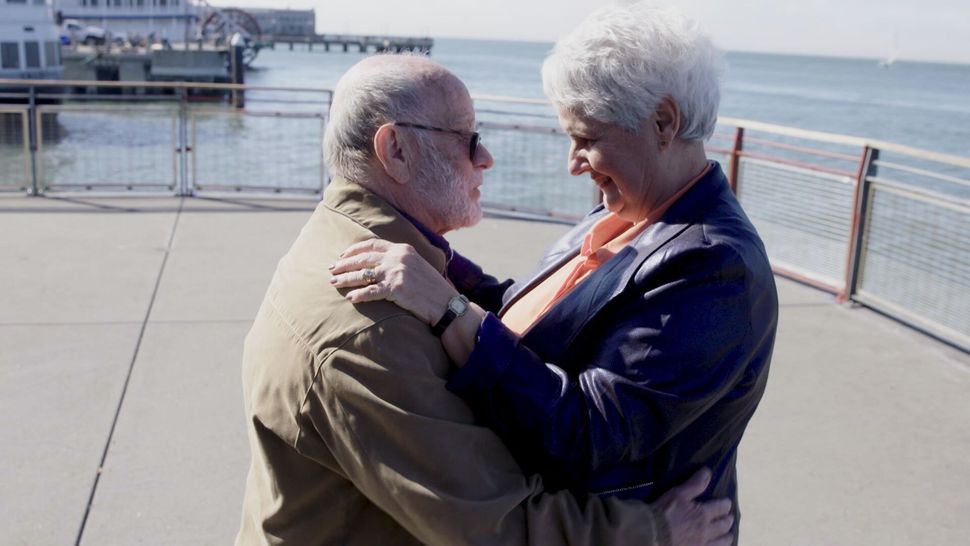 “We’ll Meet Again,” which begins airing on Tuesday January 23, on PBS, hosted by Ann Curry, offers a new spin on the popular genealogical series, “Finding Your Roots.” Instead of searching a family’s history, the hunt is on to reunite long-lost friends or people who somehow impacted the guest’s life.

There are a half-dozen episodes total, with such titles as “Rescued From Mt. St. Helens,” “Lost Children of Vietnam” and “Heroes of 9/11.” The first installment is “Children of World War II.”

In it, Curry visits a Japanese-American woman bullied in the weeks after Pearl Harbor and helps her find the little girl who stood by and stood up for her. Her other subject is Peter Engler, who is looking for members of the Adler family that befriended him during his exile in Shanghai.

Engler and his parents managed to escape their native Germany in 1939 and make their way to the open port city of Shanghai. There, they were confined by the Japanese to the refugee ghetto, home to roughly 20,000 Jews and over 100,000 Chinese. Although he rarely went hungry, he could eat only rice and fish. The only fruit he recalls eating was watermelon. He says that it wasn’t unusual to go out in the morning and see a street littered with dead bodies, including infants; Thursday was cremation day, when the odor of burned flesh permeated the air. “We accepted that’s the way it is,” he says. “It never occurred to us that this will some day end.” 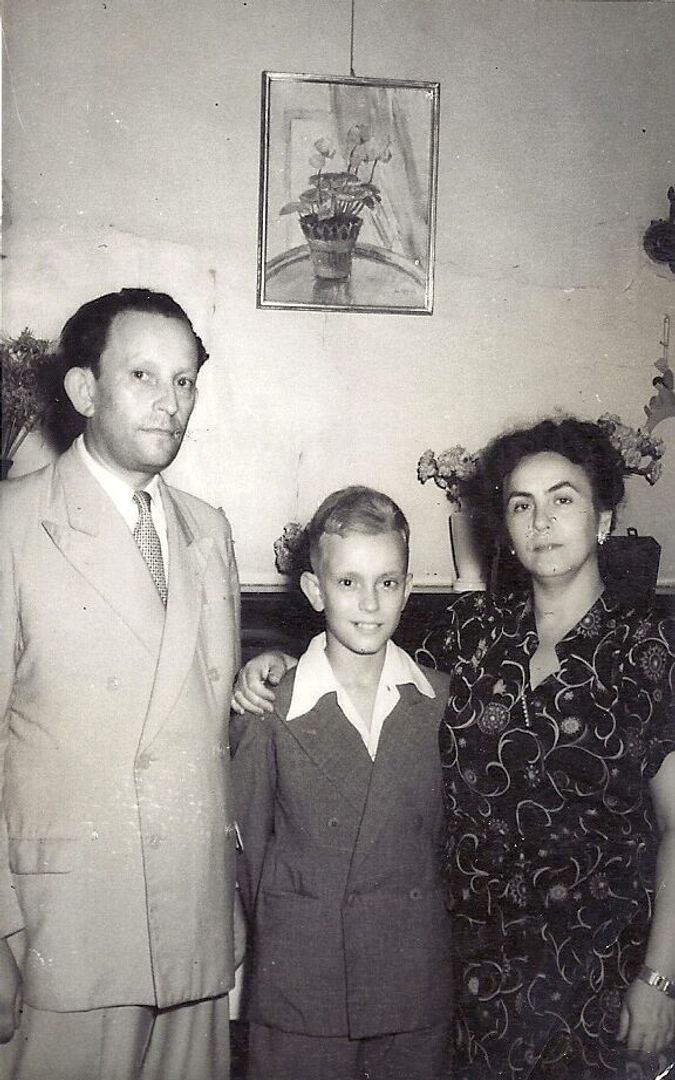 Engler was more fortunate than many. The most valuable currency in the ghetto was U.S. dollars (often sent by relatives in the States before Pearl Harbor), and the fresher the bills were, the more they were worth. Peter’s father was a chemist who developed a detergent that literally cleaned cash, taking wrinkled and dirty bills and making them appear brand new.

His partner was Fritz Adler who, with his bride, Stella, lived in the same apartment building.

Although it’s not entirely clear why Fritz befriended his young neighbor, it’s likely he was aware that Peter’s parents were constantly fighting, with Peter forced to referee.

The Adlers “detected I was having a problem,” he told the Forward in a telephone interview. “Fritz felt my parents were not raising me enough in masculine things. He took me once to a newsreel of a boxing match of Max Schmeling and he bought me an air rifle.”

On the occasion of his bar mitzvah, the Adlers bought him an accordion, which he still has and plays. Fritz and Stella had a daughter, Margaret, on Dec. 23, 1948 — Peter, recalls the exact date — but just a few months later the family emigrated to Australia. However, not before Peter sent a note to the baby girl, named Margaret, offering his new young “friend” all the wisdom a then 14-year-old had to offer. He never heard from the Adlers again. 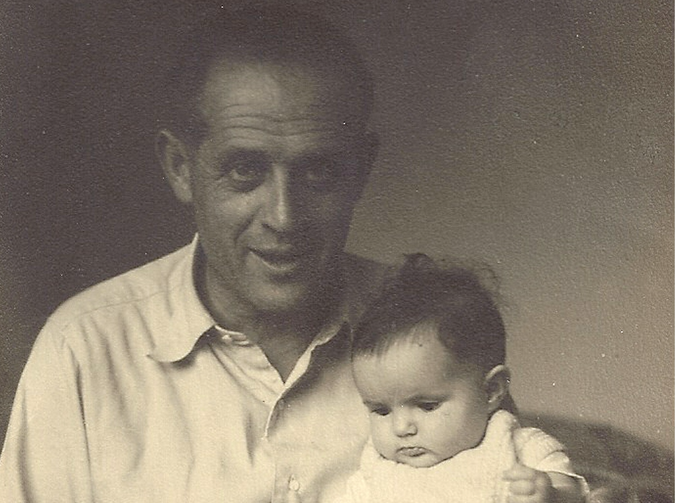 Like the Adlers, the Englers at first stayed in post-war Shanghai, but when the Red Chinese took over the city in 1949 that became impossible. They emigrated first to Israel, then to Italy before finally settling in Canada.

Peter came to the U.S. to study engineering and biophysical science at Cornell and the University of Buffalo. He eventually moved to New Jersey where he first worked as a biomedical engineer at St, Barnabas Hospital and then taught at New Jersey Institute of Technology. Throughout all this time he never forgot the Adlers. “I think they made me who I am,” he says.

He came to the attention of the British producers of the show because he was mentioned in “Exodus to Shanghai” by Steve Hochstadt, a history professor whose grandparents fled Vienna for Shanghai.

With their guidance, he began his search at the Joint Distribution Committee headquarters in Manhattan. The JDC helped closed to 200,000 Jews escape Germany, sent aid to refugees in the Shanghai ghetto and helped resettlement. While a list of JDC files made it to New York, the files were confiscated by the Chinese in Shanghai, and never made it to New York. The information the JDC did have confirmed that Fritz, Stella and Margaret left Shanghai for Australia.

Peter’s next stop was a genealogist affiliated with the Leo Baeck Institute, a non-profit research organization specializing in German-Jewish history. She made the break-through discovery: Stella’s maiden name, Porges, and an Australian-based Porges family website.

Peter contacted the webmaster — she turned out to be Stella’s niece — and was placed in touch with Margaret who was very much alive. A visit was arranged, with Stella flying 7,000 miles from Australia to San Francisco and Peter traveling across the Continent to meet her.

It was the moment these programs are constructed for: tearful reunions. Peter had been worried that her parents had never mentioned him. On the contrary, they spoke about him often and she brought the letter a young Peter had written on her birth. He in turn gave her a photo of her mother that she had inscribed “To my best friend Peter.”