An Epic Tale of Frightening Suffering, Told By One Who Escaped 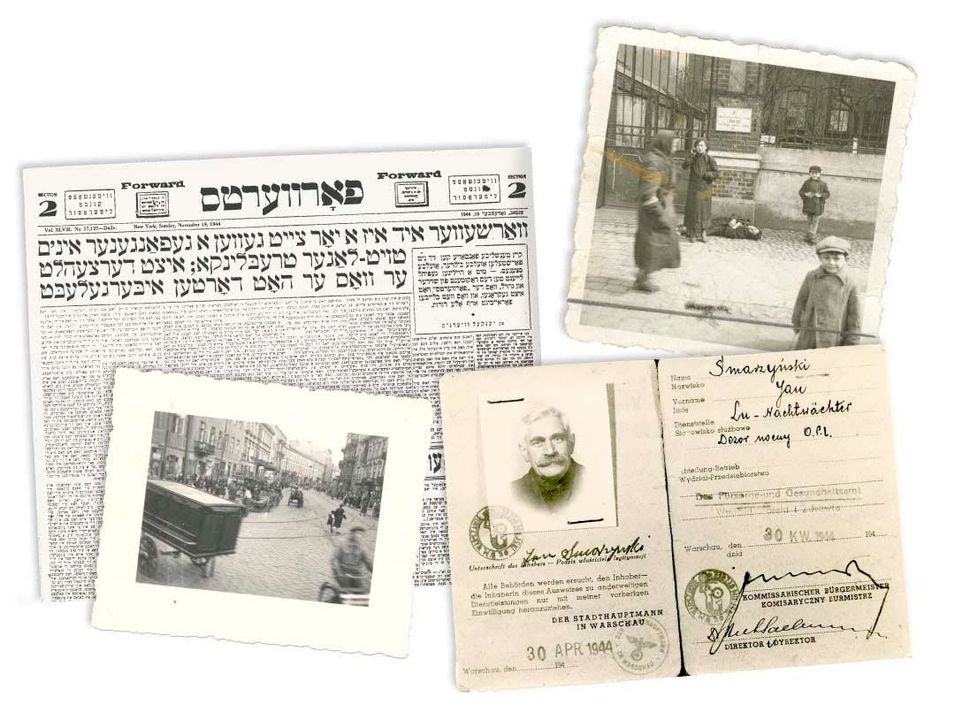 From top, clockwise: Wiernik’s story was introduced with big headlines in the Forverts in November 1944; Life in the Warsaw Ghetto is captured in a snapshot sent to the Forverts; Wiernik survived the remainder of the war under the guise of a Polish gentile. At left, one of his fake documents; A hearse in a street scene from the Warsaw Ghetto. Image by Forward Association

In 1944, the Forverts, the Yiddish forebear of this newspaper, published Yankel Wiernik’s early and unparalleled account of the systematic murder of hundreds of thousands of Jews in the Nazi death camp called Treblinka.

The newspaper described Wiernik’s story, “A Year in Treblinka,” as the first eyewitness account of the gas chambers. In great detail, he described the brutality of the Nazis in what was later realized to be the murders of more than one in four Jews living in Poland at the time. Historians estimate that between 700,000 and 870,000 Jews were put to death at Treblinka between June 1942 and the fall of 1943. There were fewer than 100 known survivors. 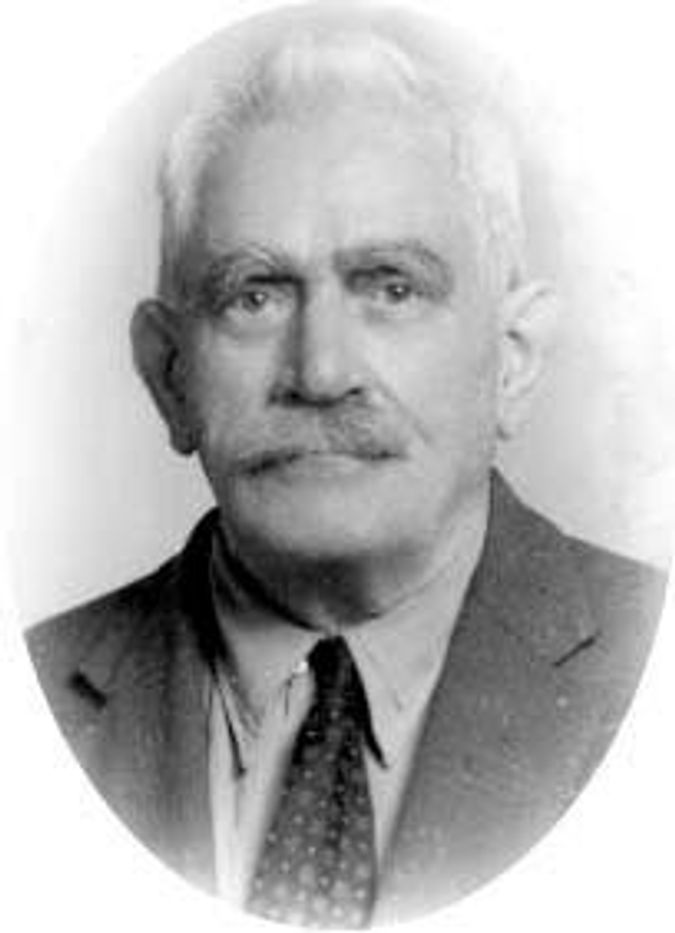 A portrait of Yankel Wiernik taken in 1948. Image by Ghetto Fighters' House

One of those was Wiernik, a carpenter by trade, who was 52 years old in April 1942 and residing in the Warsaw Ghetto when he was caught in a roundup, and, like hundreds of his neighbors, deported by rail to Treblinka. He survived by his wits, and because the Nazis needed his master carpentry skills to build more gas chambers, a laundry, a laboratory and watchtowers. Wiernik escaped in an inmates’ revolt in August 1943 that brought down the camp.

The inmates had plotted for months to escape the cruelty all around them. Finally, they made their break, tricking the Ukrainian guards with gold, grabbing guns and shooting all who stood in their way. In breathless detail, Wiernik recounts how he and others ran for miles to the safety of the woods “with bullets coming after us fast and furious.”

He made his way back to Warsaw and knocked on the door of Stefan Krzywoszewski, a Polish newspaper editor, according to a 1979 account edited by Alexander Donat. Wiernik was put in touch with leaders of the Bund and the Jewish underground movement, who encouraged him to write what he had witnessed. His story was set in type in a clandestine Warsaw print shop, and 2,000 copies of the booklet were published in Polish in May 1944.

A photostat of the pamphlet was sent to London, and from there to America, where the Jewish Labor Bund gave it to the Forverts, which published it in six installments. It also was published as a pamphlet in Yiddish and in English by the American Representation of the Bund.

“It is an epic tale of mankind that Yankel Wiernik witnessed,” the Forverts wrote when introducing the story to readers on November 19, 1944. “Great truths of humankind are recounted simply here. Without embellishment, all is revealed. Frightening suffering and all manner of gruesome deaths by hundreds of thousands of Jews.”

Wiernik survived the war and settled in Israel, where he died in 1972.

In honor of International Holocaust Remembrance Day, here is a condensed and excerpted version of his gripping tale. While it contains very disturbing images of suffering and death, the Forward — like its forebear — believes it is a tale that still must be told.

This story first appeared in the English Forward in April, 2009.

An Epic Tale of Frightening Suffering, Told By One Who Escaped