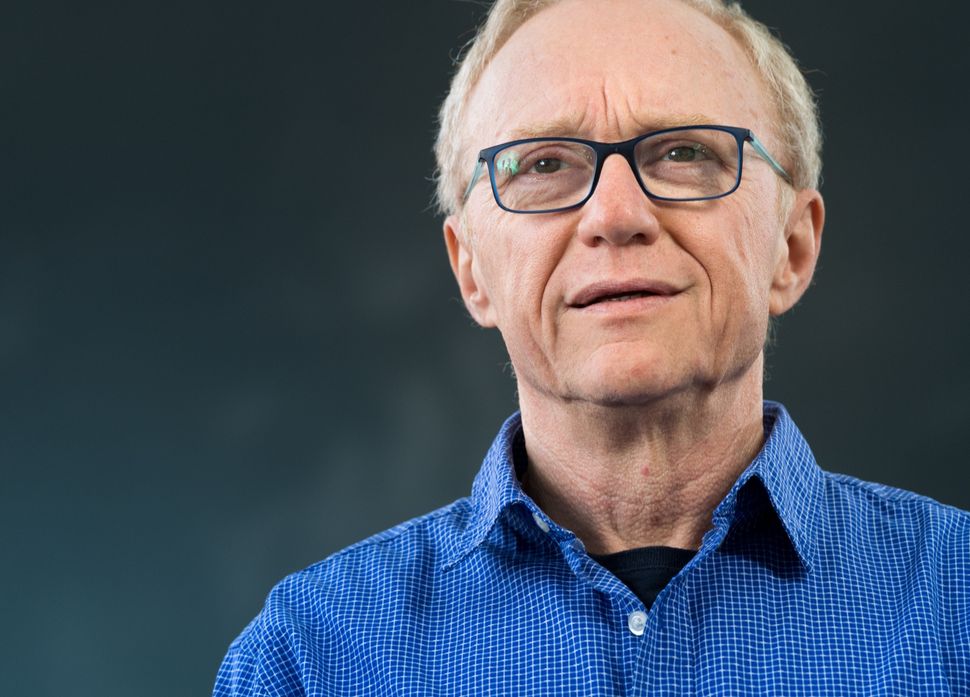 The Israeli author David Grossman is having quite the moment: Since winning the Man Booker International Prize for “A Horse Walks Into a Bar” in June, that novel has landed Grossman on The New York Times’s list of the 100 best books of 2017 and won him a National Jewish Book Award. As of this morning, another honor has been added to that list: Grossman has been announced as the winner of the 2018 Israel Prize for Hebrew Literature and Poetry.

As The Jerusalem Post reported, Israel’s Education Minister, Naftali Bennett, took the occasion of announcing Grossman’s award to encourage readers to read past political affiliation. Grossman is known for his criticism of Israeli settlements in the Palestinian territories, his opposition to the government of Prime Minister Benjamin Netanyahu and his pacifist activism. Yet The Post quoted Bennett as saying “He is not an author of the Left and I am not the education minister of the Right. Hezbollah didn’t ask who is Right and Left and secular and religious when boys with different views were killed in the same tank.”

The Israel Prize is awarded annually in a number of categories that change year-to-year. This year’s recipients of the honor also include Shlomo Havlin, a professor at Bar Ilan University who was recognized for his work in physics, and Yitzhak Shlesinger, a professor at the Hebrew University of Jerusalem recognized for his work in psychology. The awards will be presented on Israel’s Yom Ha’atzmaut, or independence day, which this year begins at sundown on April 18.

In a February 2017 interview with the Forward, Grossman said he believes, in books, “the writer should upset the reader.” Read more from that conversation, here.