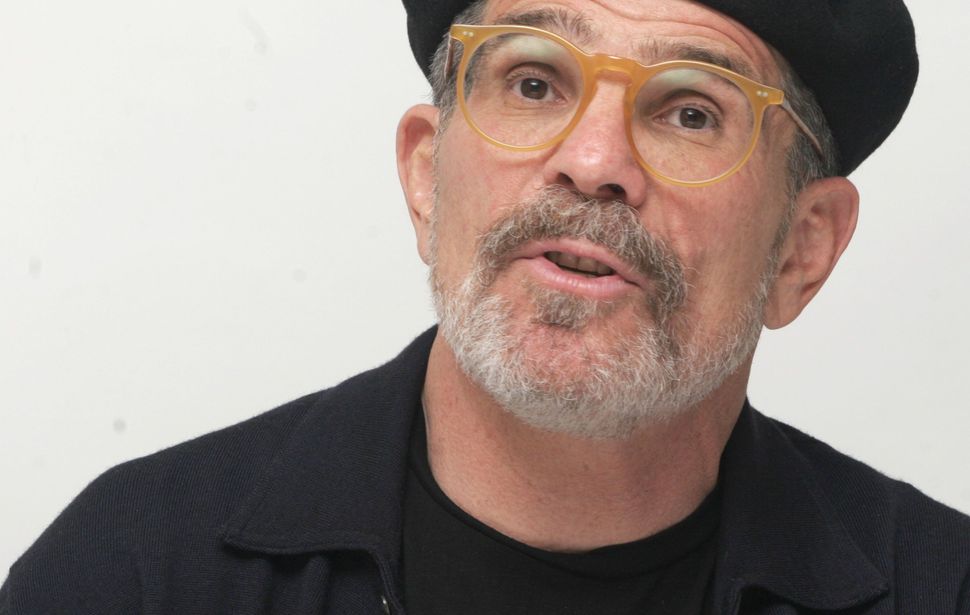 Timing for production of the play, currently titled “Bitter Wheat,” is still to be determined, the report said.

“I was talking with my Broadway producer and he said, ‘Why don’t you write a play about Harvey Weinstein?’ And so I did,” Mamet, who has been a force in U.S. theater and film for over 40 years, told the Chicago Tribune.

More than 70 women have accused Weinstein of sexual misconduct, including rape, triggering a wider impropriety scandal that has roiled Hollywood and beyond. Weinstein has denied non-consensual sex with anyone.

Mamet explored the theme of sexual harassment in his controversial 1992 play “Oleanna” about a male university professor and a female student.

“I think about this a lot now. I have a bunch of daughters, a young son,” Mamet said in the interview.

“Every society has to confront the ungovernable genie of sexuality and tries various ways to deal with it and none of them work very well.”

The Tribune report said an unnamed “Chicago stage legend who is now a movie star” has expressed interest in the play’s lead role.

Mamet won a Pulitzer Prize in 1984 for his play “Glengarry Glen Ross” about male power set in the cut-throat world of real estate.