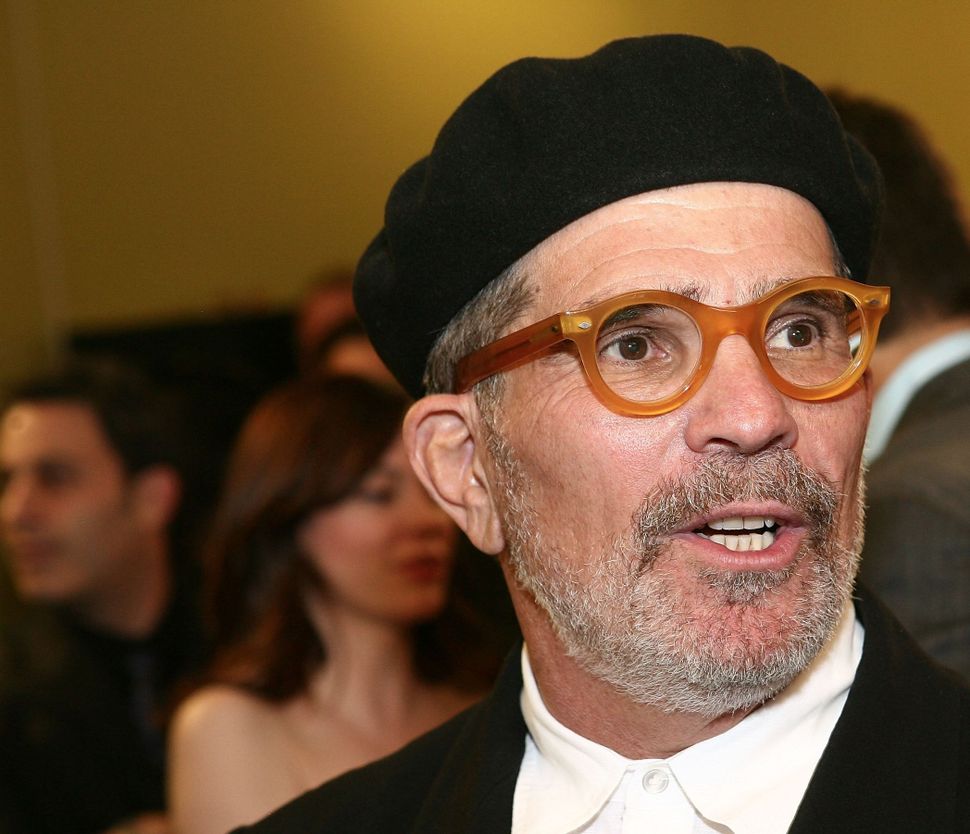 Do you like the work of David Mamet? Great! (Well, maybe; the Pulitzer Prize-winning dramatist has recently left the Forward’s critics less than enthused.) Do you want to produce, say, “Glengarry Glen Ross?” Go for it. But before engaging the audience in a post-show discussion about the play, make sure you have a casual $25,000 on hand.

As The Guardian reported, the license to all of Mamet’s plays, which include “Oleanna” and “Speed-the-Plow,” now includes a clause prohibiting productions from hosting post-show talk-backs. Those who flout the restriction risk losing their license to the play, as well as being hit with a fine for the aforementioned 25 grand.

The Guardian learned from Peter Hagan, who heads the Dramatists Play Service, a New York-based theatrical publishing and licensing outlet, that the clause was instituted this past March.

Talk-backs, in which audiences ask questions of a play’s actors, creative team, or outside experts on fields relevant to the play, are a common feature of theatrical productions.

In 2009, a Broadway production of Mamet’s “Oleanna” made waves for hosting talkbacks after every performance. And while Mamet’s restriction is a new feature of the license to his plays, he’s made threats over post-show discussions before.

In late March, a Michigan theater company performing “Oleanna” was informed that the new restriction would apply to their production, as the clause took action on its opening night. Reporting on the incident in May for onstageblog.com, Chris Peterson found that Mamet had made such demands as early as 2012.

Regarding the Michigan production, put on by the company Outvisible, Peterson wrote “Talk backs were not restricted in the original contract when it was signed by Outvisible, so a new contract was sent to sign, just four hours before the show opened that night.”