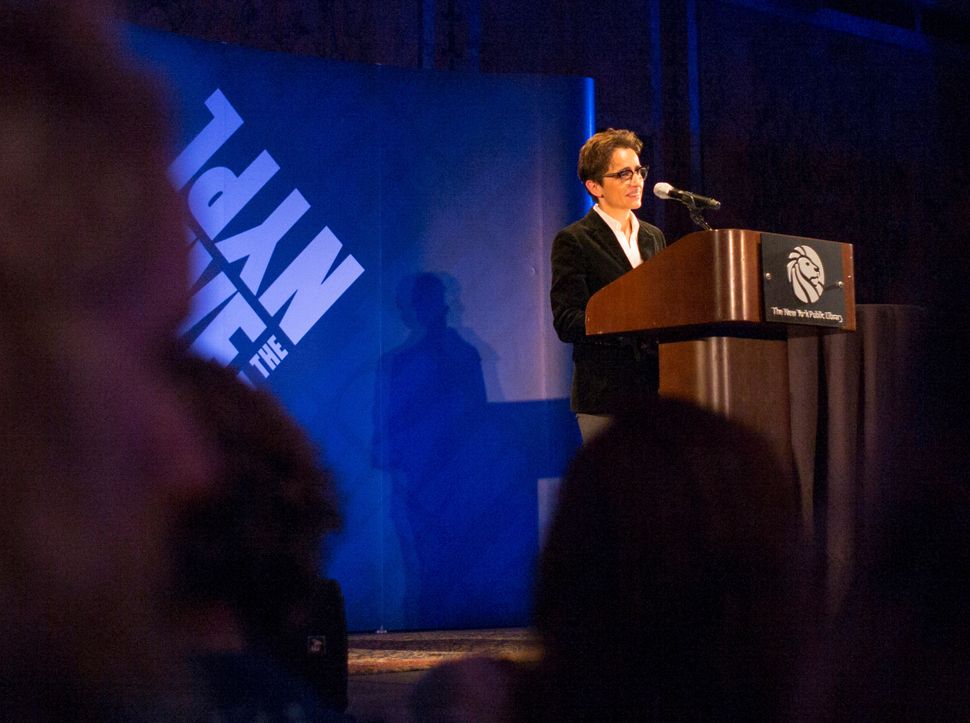 The finalists for this year’s Helen Bernstein Book Award for Excellence in Journalism, awarded annually by the New York Public Library, include Masha Gessen, Jessica Bruder and Joshua Green.

Masha Gessen’s “The Future is History: How Totalitarianism Reclaimed Russia”, Jessica Bruder’s “Nomadland: Surviving America in the Twenty-First Century”, Joshua Green’s “Devil’s Bargain: Steve Bannon, Donald Trump, and the Storming of the Presidency”, Sheela Kolhatkar’s “Black Edge: Inside Information, Dirty Money, and the Quest to Bring Down the Most Wanted Man on Wall Street” and Dan Egan’s “The Death and Life of the Great Lakes” are the finalists for this year’s prize.

The 2017 prize was awarded to Jane Mayer for “Dark Money: The Hidden History of the Billionaires Behind the Rise of the Radical Right.” The prize is named for the journalist Helen Bernstein Fealy.