This Man Destroyed The Myth Of Biblical Time 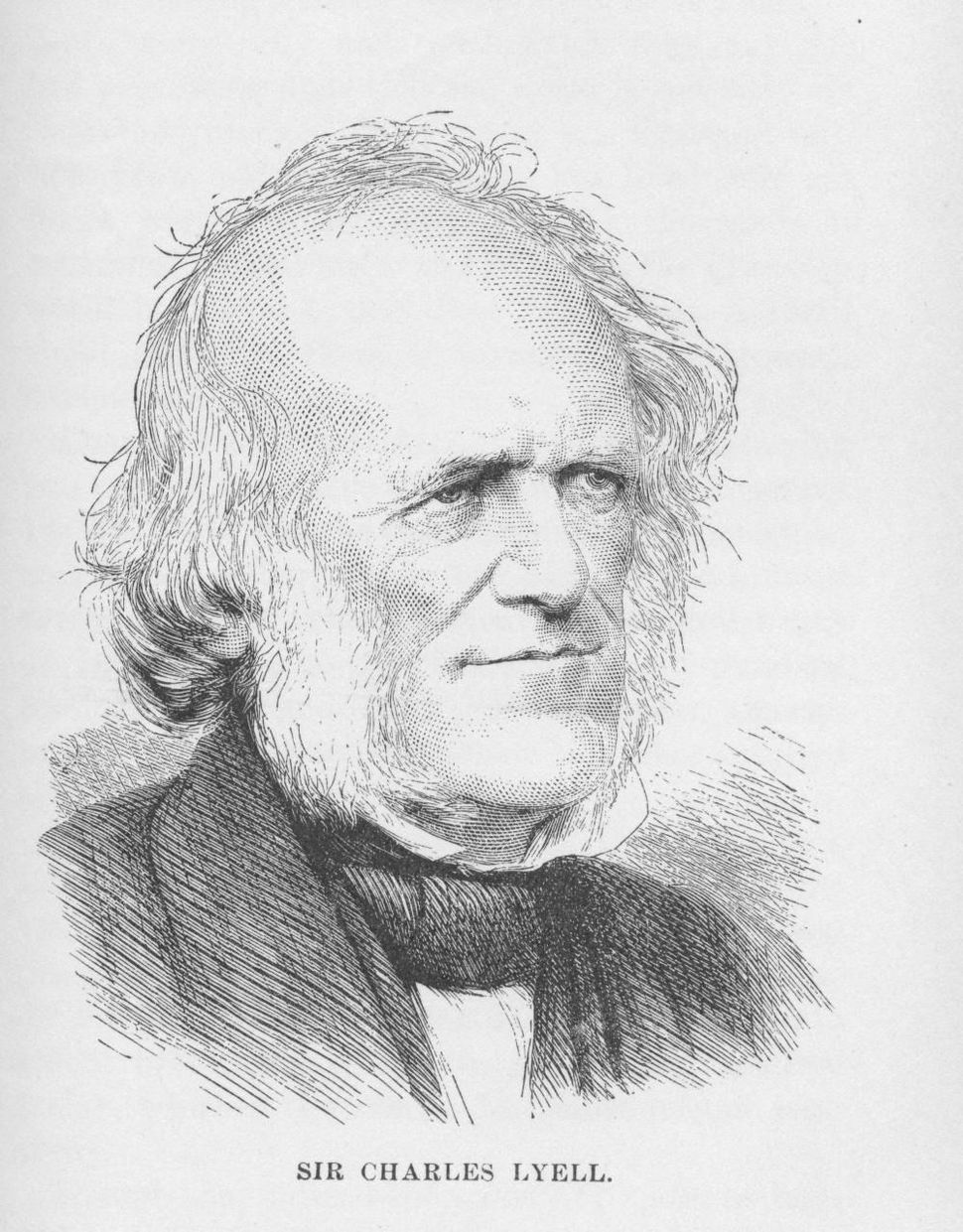 During the documentary “Bill Nye: Science Guy,” America’s favorite science communicator traveled to rural Grant County, Kentucky, to visit Ark Encounter, a Christian evangelical theme park. Its main attraction is a massive, 510-foot-long, wooden “reconstruction” of Noah’s Ark, which towers over the site’s parking lot. Inside the ark, tourists can take their picture with some of the creatures that, park creator Ken Ham says, would have been present on the ark — including several species of dinosaur. The park attracts more than 1 million visitors per year.

While the Young Earth Creationists, Ham’s group that founded the park, are fringe figures today, only a few centuries ago their ideas were the mainstream. It was once very common to believe that the earth was 6,000 years old. In the 17th century, Archbishop James Ussher of Armagh methodically studied Genesis, the Hebrew calendar and other biblical records, and declared that the date of creation was “the entrance of the night preceding the 23rd day of October… 4004 [BCE].” His calculation went all but unquestioned for centuries in much of the West — especially in Britain, where the Anglican Church stubbornly retained a grip on knowledge well into the 19th century.

According to “Reading the Rocks” Brenda Maddox’s 2017 biography of several renowned Victorian geologists, it was not until the mid-1800s, when the work of an aristocratic Scottish geologist named Charles Lyell flourished in the popular consciousness, that science openly contradicted the creation myth. Lyell built on the ideas of James Hutton to establish that, over huge time periods, seemingly small, gradual changes in nature can create colossal features of the environment such as volcanoes, canyons, rivers and islands. His book “Principles of Geology” inspired the general public at a time when popular literacy was on the rise and scientific writing was in vogue.

Hutton, a Scottish naturalist, was one of the first geologists to try to explain how the earth’s crust changes over timescales, which, Maddox writes, had to be measured over “millions, not thousands, of years.” Hutton studied the cliffs at Siccar Point in his native Scotland and discovered that they contained “two rock types of totally different composition.” He noted that, over millions of years, the earth’s forces had tilted a petrified slab of rock from the seafloor onto its side, before a deposit of red sandstone arrived on top.

Staring at this cliff, Maddox writes, Hutton faced “visible proof that Archbishop Ussher’s calculation of the earth’s age was… ludicrously wrong.” As science historian Stephen Jay Gould has noted elsewhere, Hutton’s work “burst the boundaries of time, thereby establishing geology’s most distinctive and transforming contribution to human thought — Deep Time.” Hutton’s work provided proof that traditional religious doctrine was outdated and absurd; time was a mysterious abyss that could not be explained by biblical teachings.

Lyell, though, was the one who most effectively communicated his ideas on “deep time,” and how the change of the earth’s crust over an immense timespan creates the physical features we see today. Lyell’s book brought to the general public the “information — indeed the news — that the world was ancient.” More than simply a revelation of the earth’s age, “Principles” argued that the earth was formed by countless small events, in accordance with natural law. No biblical deluge was necessary to describe the earth’s geological history. In fact, Lyell found no evidence of such an event ever having taken place.

Not only did Lyell influence public discourse on geology, he also may have paved the way for Charles Darwin’s “On the Origin of Species,” which similarly posited that small, gradual changes produced massive change in the animal kingdom. Darwin traveled with the three volumes of “Principles of Geology” during his voyage on the ship HMS Beagle. The books’ insights about the gradual, steady pace of change to the earth’s geology influenced his theories on the gradual force of competition and adaptation in the natural world. “Principles,” Maddox writes, alerted Darwin to the danger of “‘undervaluing greatly the quantity of past time’… [and] stirred him to wonder about the changes in life forms over time.”

In other words, it is possible that without Lyell, Darwin would not have had the conceptual foundations to form his theory of evolution. Nearly 150 years after the publication of Darwin’s “On the Origin of Species,” groups like the Young Earth Creationists still espouse the view that the word of the Bible can be taken literally. It’s worth remembering that their most foundational arguments were refuted nearly two centuries ago, by geologists whose work preceded the theory of evolution.

This Man Destroyed The Myth Of Biblical Time