The Secret Jewish History Of The Indianapolis 500 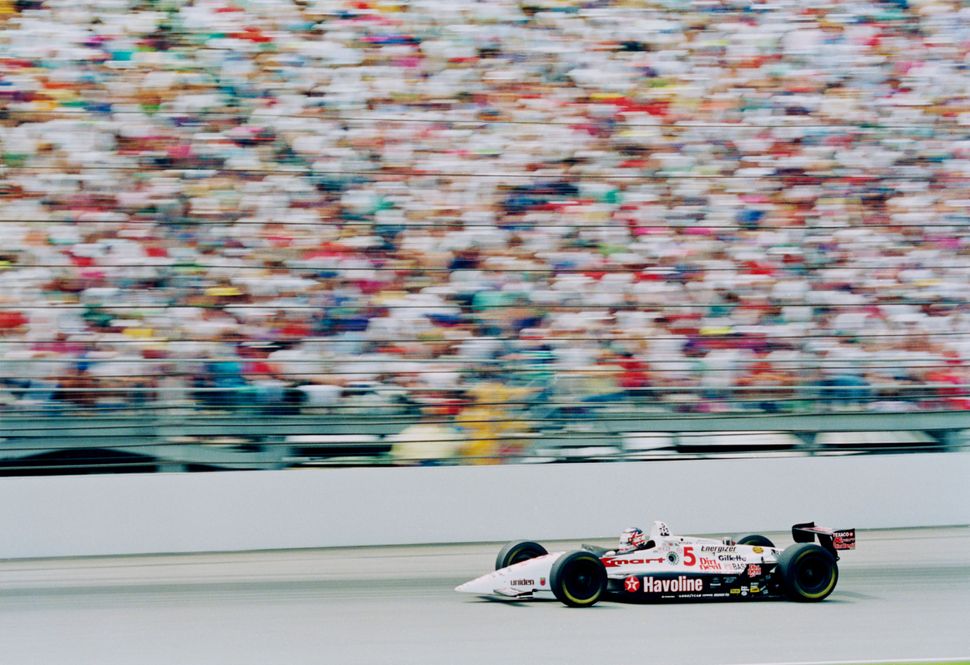 When I was a child, my family went on camping trips up and down the East Coast most summers. One year we went up to New Brunswick in Canada, to the Bay of Fundy, where we met another family who had kids our age, and we sort of teamed up for the week. They were from far western Canada and talked funny. When the other dad asked where we were from and we told him Islip, New York, he shocked us by saying: “Oh, I know Islip. There’s a speedway there.”

Little did we know that our obscure outpost on Long Island’s South Shore was in fact world-famous, owing to the Islip Speedway’s frequent appearances on ABC-TV’s “Wide World of Sports.” The speedway’s unusual figure 8 track and its innovative Demolition Derby — which simply did away with the racing part of racing and instead flaunted the crashing part, apparently a huge part of racing’s appeal, a kind of return-of-the-repressed Roman spectacle for 20th-century America — garnered the attention of fans of stock car racing and the merely curious all around the world. (The rules of the Demolition Derby demanded that every car hit another at least every 60 seconds or else face disqualification. The driver of the last car moving was the champion. I actually went to a few of these exhibitions, to which I attribute my latter-day fear and loathing of driving.)

As it turns out, Larry Mendelsohn, the father of a classmate of mine from Islip High School, invented the demolition derby. A former race car driver himself, and a nice Jewish guy from Long Island, Mendelsohn had a knack for promotion. His invention of the Demolition Derby World Championship and the Figure 8 World Championship brought our little town into living rooms and TV dens all over the world every Sunday. (It also made for a somewhat noisy town: We lived several miles from the track but could still hear the roar of the engines every Sunday.) The track also hosted legitimate — if that’s the correct word — NASCAR races from the mid-1960s to the early ’70s; Richard Petty won the final race there in 1971.

Armed with this knowledge, it didn’t surprise me to learn that the most famous of stock car races, the Indy 500, boasts its own tribal links.

The Indianapolis 500 is held every year over Memorial Day weekend. This year, the 102nd running of the race takes place Sunday, May 27. The event, one of the top three motorsport races in the world — the others being the Monaco Grand Prix and the 24 Hours of Le Mans — annually attracts more than a quarter-million spectators to Indianapolis Motor Speedway. (It’s located in Speedway, Indiana — what a coincidence!) The challenge for Indy 500 drivers is to steer their cars counterclockwise around a 2.5-mile oval circuit 200 times, for a total distance of 500 miles. Just thinking about that makes me dizzy. I’m not even going to tell you how fast they drive, because it makes my head explode. Suffice it to say that it’s about four times as fast as the average speed limit on a normal highway. 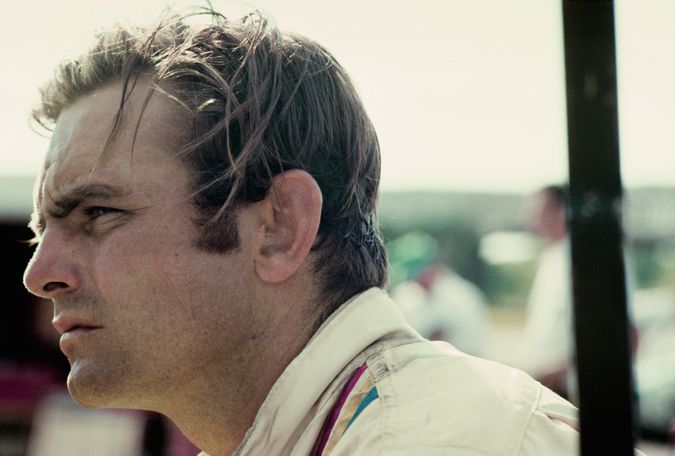 Even if you’re not a fan, you probably couldn’t have avoided at some point hearing the names of Indy 500 champions such as A.J. Foyt and Al Unser. But what about Mauri Rose, Eddie Sachs, Peter Revson and Alon Day?

Mauri Rose was a successful race car driver in the 1940s. He won the Indy 500 in 1941, then won back-to-back races in 1947 and 1948. But while he was victorious, he was not a fan favorite. According to Ross R. Olney, author of “This Is Indy!” flyers featuring the words “Jew or Not Jew” printed underneath Rose’s picture were passed around the grandstands whenever he raced.

A decade and a-half later, when Peter Revson raced at Indianapolis, flyers reappeared in the grandstands. These, according to Olney, excused the driver as only a “half Jew” — although it’s not quite clear if his mother, child actress Julie Phelps, was Jewish. Revson, himself a scion of the Revson family that founded Revlon cosmetics, was killed in a test session for a race in South Africa in 1974. 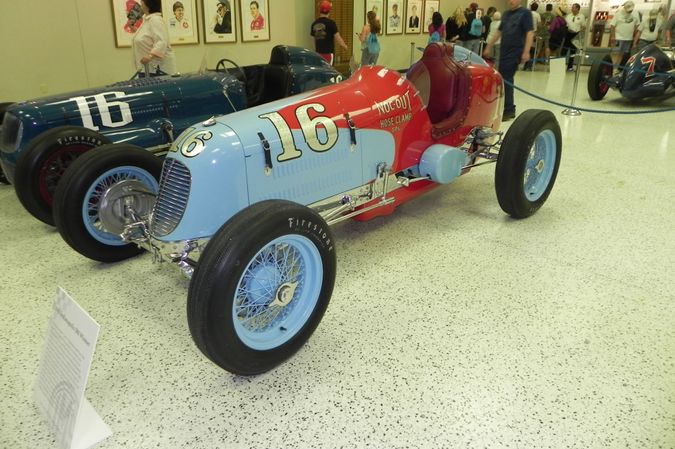 The Indianapolis Speedway itself was co-developed by a man named Carl Fisher. While Fisher wasn’t Jewish, he did go on to develop a swampy stretch of bug-infested land between the city of Miami and the ocean as a vacation retreat he dubbed Miami Beach. Fisher used his power and influence to fight for jobs and housing for African Americans in Indianapolis and then again in Miami Beach, to fight restrictions against Jews for membership in Miami Beach golf and country clubs, and to support Jewish candidates for the Miami Beach City Council. He lost friends over his support of Mitchell Wolfson, Miami Beach’s first Jewish mayor.

In the past few years, Israeli race car driver Alon Day has been tearing up the NASCAR field — the first Israeli to compete in the league. Last fall he became the first Israeli driver, and probably the first Jewish driver, to win the NASCAR European championship. Last year he told Autoweek magazine that his “ultimate goal” is to race in the Indy 500.

The Secret Jewish History Of The Indianapolis 500