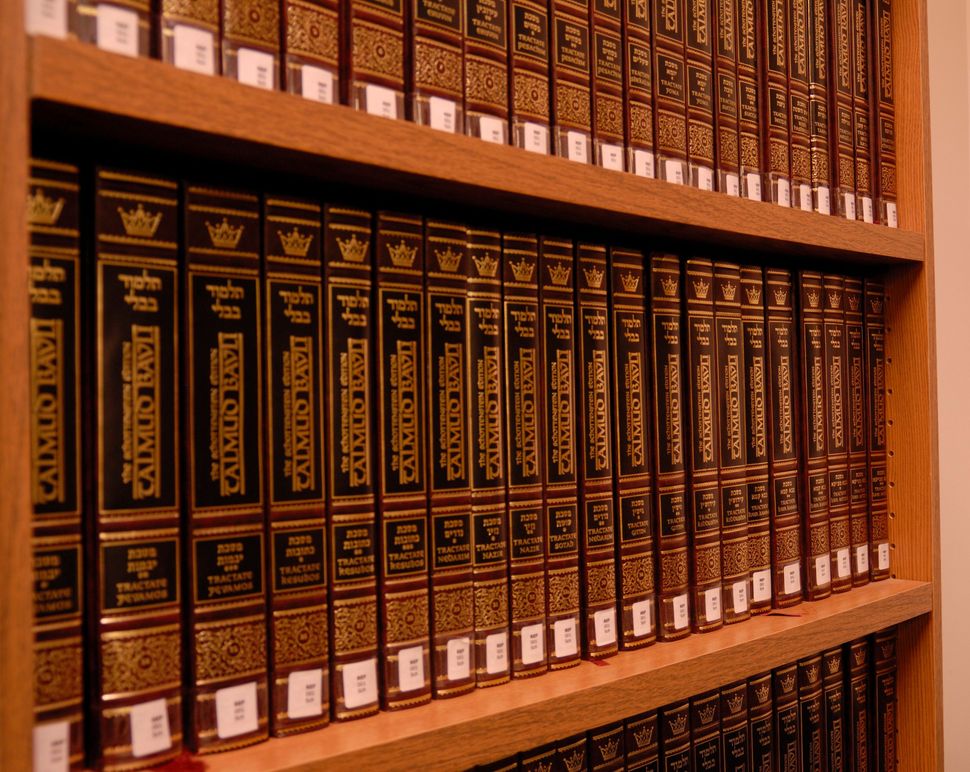 The finalists for the 2018 Sami Rohr Prize for Jewish Literature, announced today, are Ilana Kurshan’s “If All the Seas Were Ink,” Sara Yael Hirschhorn’s “City on a Hilltop: American Jews and the Israeli Settler Movement,” Shari Rabin’s “Jews on the Frontier: Religion and Mobility in Nineteenth-Century America,” Yair Mintzker’s “The Many Deaths of Jew Süss: The Notorious Trial and Execution of an Eighteenth-Century Court Jew” and Chanan Tigay’s “The Lost Book of Moses: The Hunt for the World’s Oldest Bible.”

The Sami Rohr Prize, awarded annually by the Jewish Book Council, is awarded to fiction and nonfiction books in alternating years. Idra Novey won the 2017 award for her novel “Ways to Disappear.” The last nonfiction winner, from 2016, was Lisa Moses Leff for “The Archive Thief: The Man Who Salvaged French Jewish History in the Wake of the Holocaust.”

Both Kurshan and Tigay are contributors to the Forward. In a 2016 review for the Forward, Julia M. Klein wrote of “The Lost Book of Moses” that “Tigay deserves credit for tenacity, creativity and overcoming jet lag. His travels take him to archives, attics, basements, museums, churches and other landmarks in Israel, Jordan, the Netherlands, Germany, France, England and even Australia.” While the other finalists have not been officially reviewed in the Forward, Yehuda Kurtzer wrote that Kurshan’s “If All the Seas Were Ink” is “magnificent,” and Shulem Deen deemed Rabin’s “Jews on the Frontier” “slim but fascinating.”