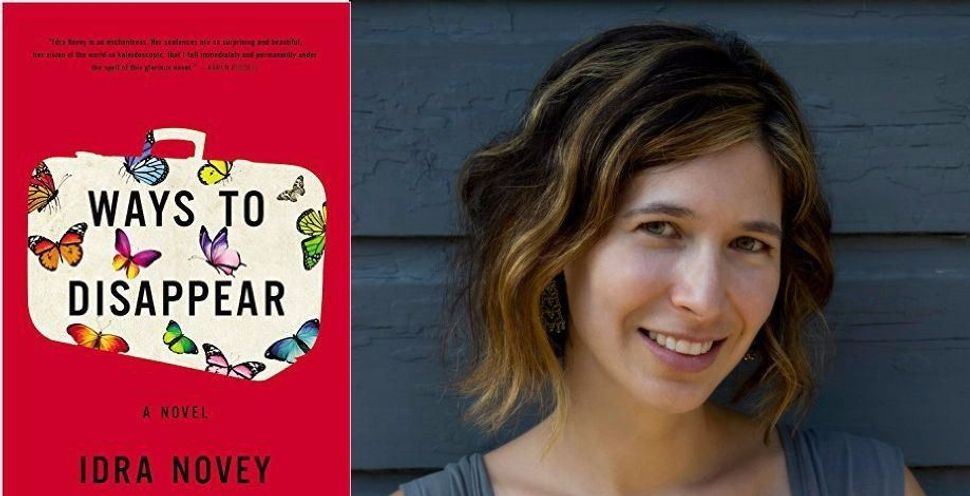 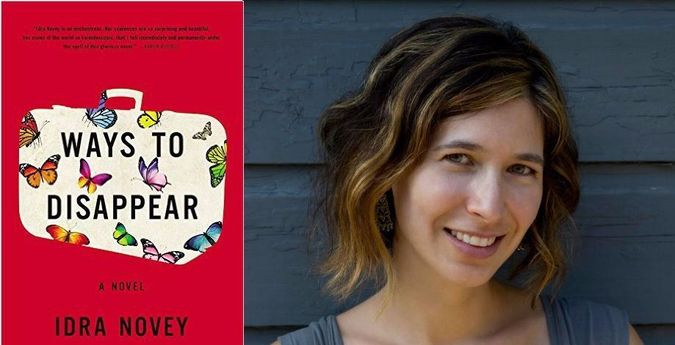 She takes home $100,000 for winning the prize, which was announced Wednesday by the Jewish Book Council at a ceremony at New York’s Jewish Museum.

Her book explores a translator’s search for a missing author in modern-day Brazil.

The runner-up, Daniel Torday, received the $18,000 Choice Award for   “The Last Flight of Poxl West.”

The Rohr Prize, which has been given annually since 2007, considers works of fiction and nonfiction in alternating years.

It was created by the late businessman and philanthropist Sami Rohr to recognize emerging writers who articulate the Jewish experience as determined by a specific work, as well as the author’s potential to make significant ongoing contributions to Jewish literature.

Last year’s winner was Lisa Moses Leff, for her book  “The Archive Thief: The Man Who Salvaged French Jewish History in the Wake of the Holocaust.”