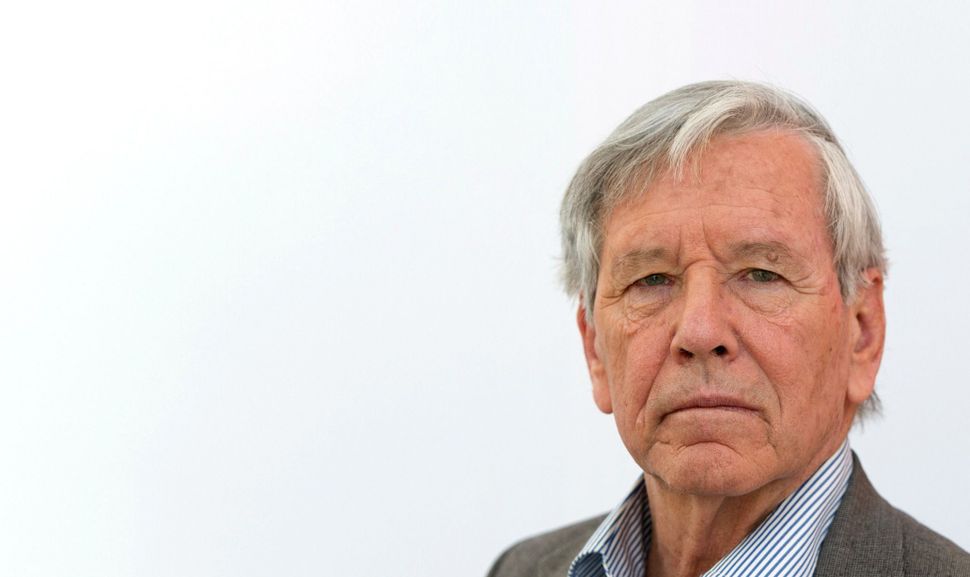 Fania Oz-Salzberger, the historian, author and daughter of Amos Oz, took to Twitter to offer what she described as “one tweet and that’s it” on the subject of Amos Oz and the Nobel Prize.

Tweeting in Hebrew, she made three points:

“1. He’s not dreaming and he’s not trying. He knew long ago that it won’t happen. He’s happy with his lot.”

“2. It’s not Oz, but Israel which has no chance of winning a non-scientific prize nowadays. Amichai was worthy, as were other wonderful Hebrew authors.”

“3. Maybe if Oz denied his Zionism and his belief in the justice of the existence of Israel, it would be possible. Therefore it is impossible.”

But the Nobel Prize has eluded nearly every Israeli writer. To date, only one Israeli writer has won the Nobel Prize for Literature—Shmuel Yosef Agnon, in 1966. That year, Agnon shared the prize with Nelly Sachs.
Agnon is widely considered a one-of-a-kind, towering figure in Hebrew literature, and many in literary circles were disappointed in the split prize.

This year, the Nobel Prize in Literature will not be offered to anyone, because the academy that awards the prize has been thrown into disarray by “the fallout from a sexual abuse scandal” according to The New York Times.

“The Swedish Academy, the 232-year-old panel of writers and scholars that confers the prize, announced on Friday that it would take the extraordinary step of postponing the 2018 award until next year, when it will name two winners — something it has not done since delaying the 1949 prize, bestowed on William Faulkner in 1950,” The Times reported.