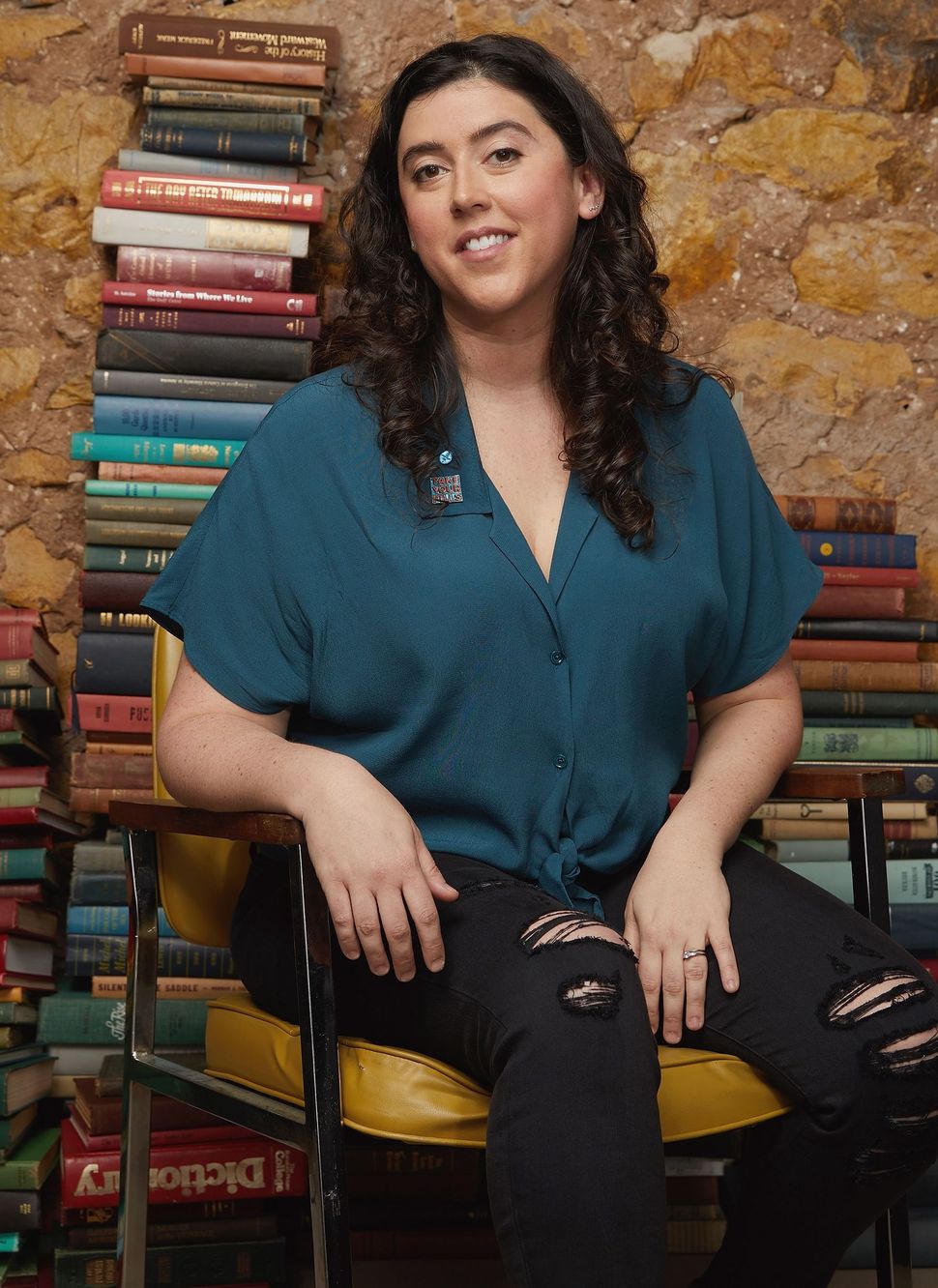 Alison Klayman, a graduate of a Jewish day school with a history degree from Brown, is no stranger to the documentary world: Her film “Ai Weiwei: Never Sorry” (2012), which followed the Chinese artist and activist, received a special jury prize that year at Sundance and opened Tel Aviv’s 2012 Docaviv International Documentary Film Festival. Even so, her latest documentary, “Take Your Pills,” represents a new frontier. Rather than trailing one subject, Klayman draws from a wide range of sources to explore the causes and consequences of America’s obsession with Adderall and other stimulants. 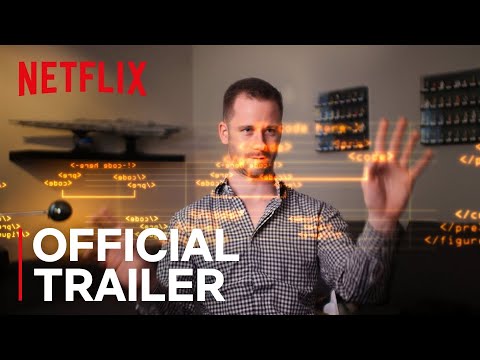 Klayman spoke to the Forward about her upbringing in a Jewish community, the ways in which her political commitments shape her filmmaking and her wrenching personal connection to drug addiction.

SAM BROMER: In what ways did your religious upbring and your family ties to the Holocaust affect your point of view on filmmaking?

ALISON KLAYMAN: I think that all of that is a huge part of what shaped me — the values of social justice, of education, and curiosity and questioning things. It always felt very urgent in our household. My grandparents were alive as I was growing up and studying Jewish history was such a focal point.

In your past documentaries, the Ai Weiwei film and “The 100 Years Show” [about artist Carmen Herrera], you followed one subject. Was it difficult to take on a project with a wider scope?

I saw this as a filmmaking challenge on a lot of fronts. From the beginning, the project mandate was to be about Adderall, about stimulants, and I felt strongly that you couldn’t tell the story through the example of one person. There are just too many sides to this.

Is it difficult to extricate your political convictions from your approach to telling stories?

I think that a different filmmaker would have made a very different film. But I think that this one reflects some of the broader concerns that I have, and I do think it has a political and historical lens, as well as an intimate, character-driven approach. This is a topic where a lot of people have different opinions that they hold as fact. And even the most factual presentation of information is informed by the political view of the filmmaker or author.

Why do you think the American form of late-stage capitalism has created this intense demand for drugs like Adderall and Ritalin and Vyvanse among adults?

I think it has to do with the breakdown of certain systems and structures that might allow for people to be a little better taken care of and a little more comfortable as a part as the national or international economy. I mean the breakdown of unions, the idea that people don’t feel comfortable that they are going to spend a long-term career at one place. A lot gets placed on the individual, more so now than ever. This is the country of rugged individualism — you can trace that thread back through the history of the American identity. It’s not just a problem at the highest socioeconomic level or the most privileged class. Medication is one tool that’s available to people if they’re trying to make themselves more competitive as an individual. It’s not that the medicine brings this on. But if you look at what’s going on in the overall society, it starts to paint a picture of why in America we take more prescription medicine than most other societies.

Do you see any comparison between the opioid crisis and Adderall usage, and is there any reason why one is covered so much more in the media than the other? Do you think in the future we’ll see more about Adderall?

Great question. We worked hard to make this specific to Adderall, but we’ve seen the major differences between the opioid crisis and Adderall. People aren’t dying from an overdose of Adderall. We looked into stories where people might say that, but it’s not the same thing, and it’s not as lethal in that sense. But I don’t think that these are two completely distinct or completely separate crises. One thing that I learned is that uppers usually get paired with downers. At the end of a day, a lot of people smoke weed. A lot of people take other sleeping pills and other prescription meds that kind of balance it out. It makes sense that if we’re in the middle of a massive crisis that’s related to one half of that cycle that there’s probably the other half of that, both the up and down.

A couple months ago, at the end of last year, after the film had wrapped, a very close friend of mine from college died from a heroin overdose. I went to that memorial service with hundreds of people, dozens of classmates. And he was just a bright light and so loved and so successful until the drugs took over his life. I talked to him early on in the process of making this film. He was just starting to officially face his addiction and was seeking treatment. He gave me some insight, but he very much downplayed Adderall. He was like, “you have to be careful not to make Adderall seem as bad as other things — that would be laughable.” We all knew he also sometimes took Adderall, but it was unclear if it was really something that he sought out. It didn’t seem like the forefront of the story at all.

But after he passed away, in talking with his family, they were like, “Man, the number of Adderall prescriptions that he had over the years.” Even at the rehab center he was at for a 30-day stay, they had given him a prescription for Adderall. When people abuse substances, they are probably abusing multiple ones or have at different times. It makes me wonder how many people are able to function a little better for a little longer because they’re taking a stimulant when they’re suffering from some very serious addiction. That’s something I think about a lot.

Can Jewish communities in particular learn anything from “Take Your Pills”?

I come from the Philadelphia suburbs and went to a Jewish day school, and I feel like I’m familiar with the mentality that certain things are “Jewish issues” and certain things are “not Jewish problems.” Which isn’t literally related to Judaism, but in terms of the prescription opioid crisis or whatever it is, that there can be a perception felt like that’s more a problem “for the goyim.” And I think usually that mentality is false. This is a conversation that should be easily applicable to communities that place a high value on achievement and are proud of success. And again, these aren’t inherently bad things. But the question is, what is the definition of achievement? What kinds of pressures are people being put under to get there? What is lost in that process? I think these would be healthy conversations to have in the Jewish community, just like in any other community in America.