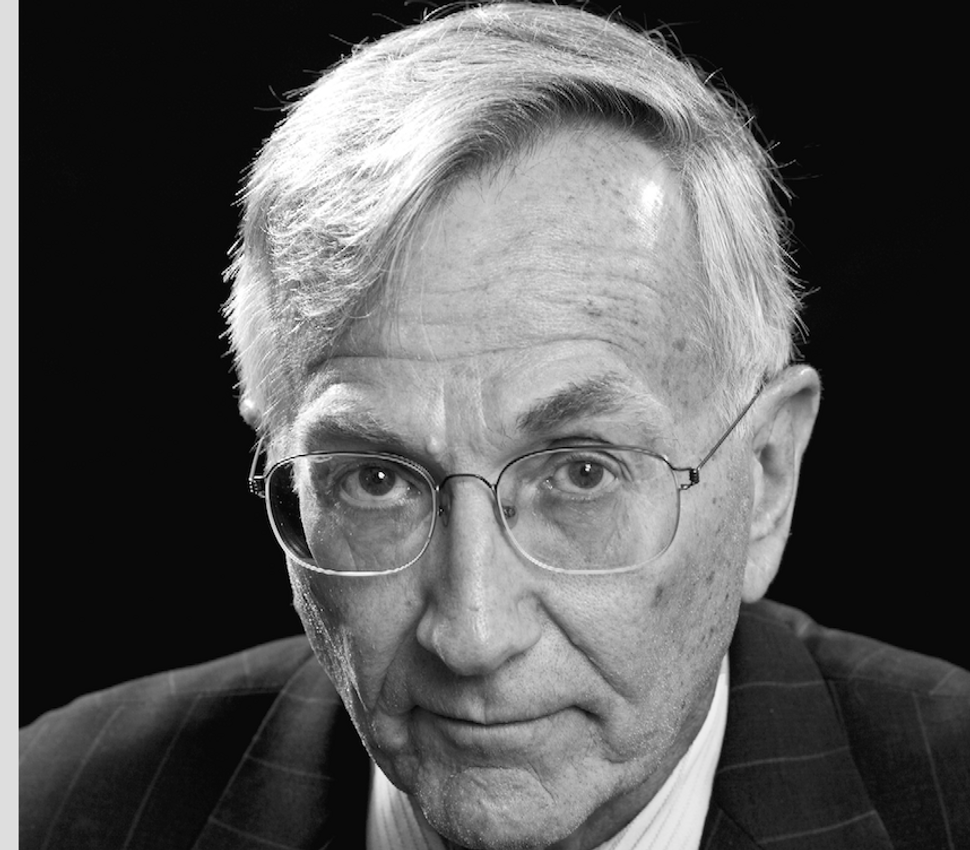 The exploits of Lowell Bergman, Carl Bernstein, David Corn, Michael Isikoff, Lucy Komisar, Sydney Schanberg, and I.F. Stone might lead one to conclude that investigative journalism is as Jewish a profession as stand-up comedy and matzoh baking. Dubbed “a national treasure” by David Halberstam, himself a legendary journalist, Seymour M. Hersh has earned a prominent place in that band of snoops. The politicians, corporate executives, and editors he has antagonized in the six decades since he began work as a copy boy for the City News Bureau in his native Chicago would more likely describe him as a national disgrace.

Famously reluctant to talk about himself rather than his work, Hersh recalls how he withdrew his astonishing manuscript on the My Lai massacre from the New York Review of Books when its editor, Robert Silvers, insisted that Hersh insert a paragraph describing the author’s own feelings. However, finally, at 81, Hersh has produced an autobiography. He has done so reluctantly, he explains, as a substitute for the book he was contracted to write but decided to withhold — an exposé of Dick Cheney’s misdeeds in leading a neoconservative coup against the United States. The Cheney book will have to wait, he says, because publishing it now would compromise sources.

Modestly titled “Reporter,” the substitute volume focuses — to the extent that an autobiography can be impersonal — on the reporting and not the reporter. Hersh says almost nothing about his wife, a psychiatrist, and their three children. The book’s plain style is consistent with his conviction that: “the best way to tell a story, no matter how significant or complicated, was to get the hell out of the way and just tell it.” He tells the spellbinding story of how he went about discovering and exposing crucial hidden truths. 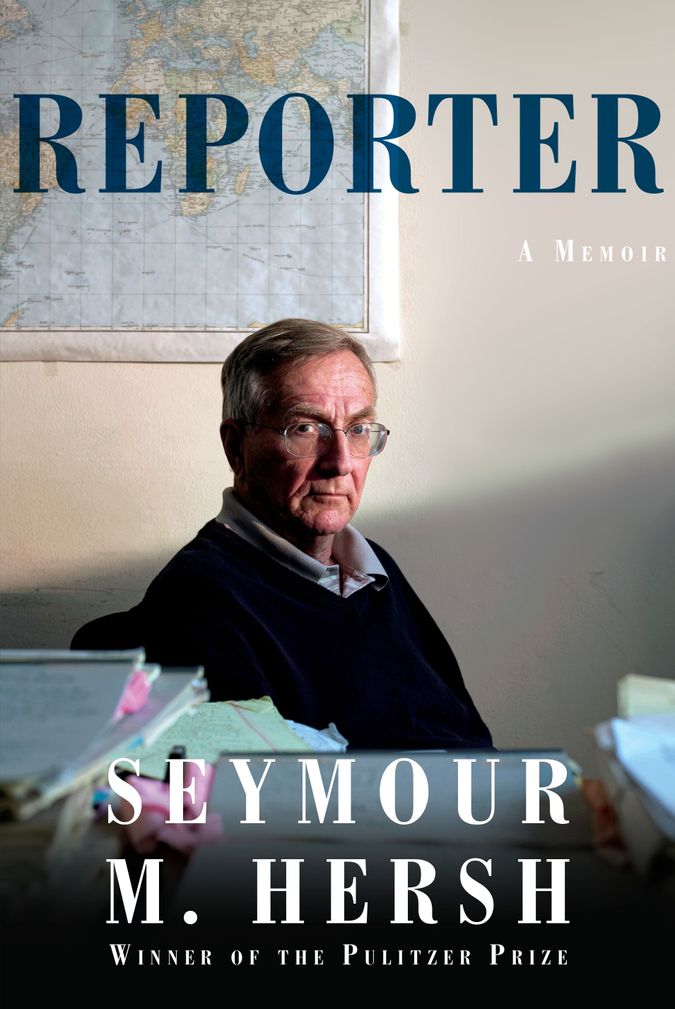 Hersh describes his father, an immigrant from Lithuania, as “uncommunicative.” His mother, who came from Poland, made tasty pastries, but he admits, “I cannot remember sharing any private thoughts with her.” In a rare moment of self-analysis, he suggests that the key to his career might have been a childhood in which information was not shared. “I had grown up needing to figure out on my own whom to trust and depend on in the community,” he says, “very likely in an effort to fill in some of the gaps in the parenting I experienced at home.” The son of a Yiddish-speaking father who “never figured out America” would make figuring out America his own life’s work.

He wandered into journalism after dropping out of law school, serving in the army, and working at Walgreens. A tip he received about 6,400 sheep killed by nerve gas in Utah led to his first big story — about a clandestine chemical and biological weapons program. But he soon took up another calling, temporarily, as press secretary for Eugene McCarthy’s 1968 presidential campaign. Friction developed between him and the candidate as it became clear that Hersh was driven by a desire to end the Vietnam War, whereas McCarthy seemed out for a lark, too cavalier about rounding up donors and votes.

Uncovering the truth about My Lai and its cover-up earned him a Pulitzer and, eventually, the moniker “Supersnoop” from Time Magazine. Lieutenant William Calley was the only American soldier who did any time for the cold-blooded murder of hundreds of Vietnamese villagers, and Hersh goes into riveting detail about how he combed vast Fort Benning before he found Calley. Other notable Hersh investigations revealed: the secret bombing of North Vietnam; the unauthorized incursion into Cambodia; Henry Kissinger’s wiretapping of his own staff; U.S. support for the violent coup that toppled Salvador Allende in Chile; and the abuse of detainees in Iraq’s Abu Ghraib prison. He also contributed to the unraveling of Watergate.

In addition, Hersh recounts occasions when he refused to publish something, to protect sources or national security. He now questions his decision not to report that Richard Nixon beat his wife. “I did not fully comprehend then,” he explains, “the importance of personal morality in high office.”

Despite stints with The New York Times and The New Yorker, Hersh works best alone. He is invariably described as rumpled and gruff. The scourge of malefactors and frauds in government, business, and the Fourth Estate, he does not play well with others, except for his uncanny talent for getting strangers to trust him with dangerous information. After his father’s death, Hersh briefly ran the family’s dry cleaning store in Chicago. He is still spotting and expunging stains from American public life.

Steven G. Kellman is the author of “Redemption: The Life of Henry Roth” (Norton) and “The Translingual Imagination” (Nebraska).