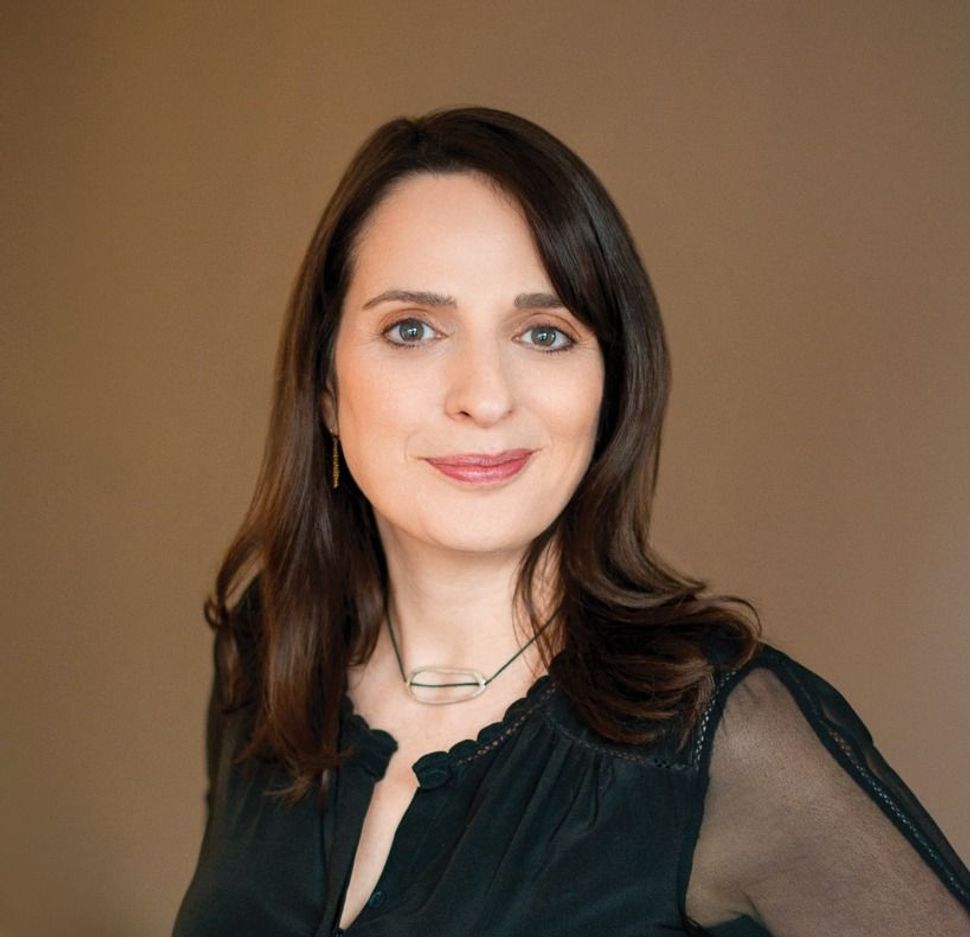 What happens when the bottom falls out of the middle class? That’s the wrenching, relevant question at the heart of “Squeezed: Why Our Families Can’t Afford America,” Alissa Quart’s eloquent and passionate dispatch from what she deems the struggling “Middle Precariat.” In deeply etched portraits of struggling professionals, Quart evokes how soaring costs and hostile social policy have trapped middle-class families in quicksands of debt and emotional stress. But Quart, executive editor of the New York-based not-for-profit journalism organization Economic Hardship Reporting Project, does see hope; reframing how we think of parenthood, professions and politics are first steps. Michael Kaminer spoke to Quart from the Brooklyn home she shares with her husband, journalist Peter Maass, and their daughter.

Michael Kaminer: There’s a long lineage of Jewish social justice crusaders, especially around class issues. Do you see yourself in that tradition?

Alissa Quart: Definitely. Members of my family were in the Workmen’s Circle and did a lot of community organizing in the 1930s. There are two strains of that in my work: the good-works part and the transformational part.

I also relate to documentary social realism. I think in terms of pictures, so the book’s novelistic in its dense portraiture of people. We edit photography at the Economic Hardship Project as well as text; I have a real passion for visual work, and I personally think like that. I’m drawn to early verité like Helen Levitt.

It feels like the middle class has felt “squeezed” for decades. How is this different?

Someone born in the years from 1940 to 1970 was 92% likely to do better than their parents. Someone born in the 1980s — who’s 30-something now — has just a 50/50 chance of doing better. Professions that were secure — lawyering, accounting, journalism — are fragmenting and contracting. They’ve become automated or shiftwork. The middle class is also harder to enter. Middle-class people face bad taxation compared to the wealthy. And the cost of living — things like health care, housing, education — [is] about 30% more expensive than [in] the ’90s. It’s astronomical. And this doesn’t even take into account growing income inequality.

Along with the human toll that you document, what’s the danger to society as the middle class suffers?

I think of middle class as tending to institutions — our municipal workers, educators, librarians. If we lose that, how do we keep up the infrastructure? It’s not what we want for the guardians of our children’s future. There’s an anecdote in the book about an Uber driver I met who’s also a unionized schoolteacher. He grades papers at stoplights. He’s painting houses in his off hours because his starting salary can’t cover his rent.

What’s the future for the middle class? Is there a future?

I hope it won’t keep going down. There are things that give me optimism, like some of the personal recovery stories in the book. An academic retrained as a speech pathologist. Michelle Belmont, whose story opens the book, became a tech librarian and started paying off her loans.

Individually, we can go in with open eyes, not blame ourselves, work toward systemic fixes, mitigate shame, and come up with solutions like co-housing and barter-and-trade. And finally, we can elect different people on a local level, like [Democratic upstart victor] Alexandria Ocasio-Cortez, who just won in Queens. We need to start supporting people who are addressing the Middle Precariat. That coalition could be very strong.

People in “Squeezed” speak very openly about their challenges, and you’ve been upfront about your own. But Jewish families can be so success oriented. Are Jews less likely to be open about hardship?

There’s a lot of shame and self-blame. In Jewish families like mine, where there was such an emphasis on education, grad school, law school, it’s probably more intense. The thing about my book that’s very Jewish is my parents’ story, and my grandparents’. Those stories are unreproducible now.

My grandparents came to New York from Eastern Europe when they were very young. They learned English in night school. One grandfather became a postman; the other ran a shoe store in the Bronx. My mother got to go to an Ivy League school, graduate without debt and become a college professor. I went to an Ivy League school, partly paid from my grandparents’ savings from running a shoe store in the Bronx. That could not happen today. The Jewish immigrant story of rising mobility is much harder to pull off. In that way, the story of the middle class is also a Jewish story. If you work hard and do everything right, things work out. Not now. You could say it’s a shande.