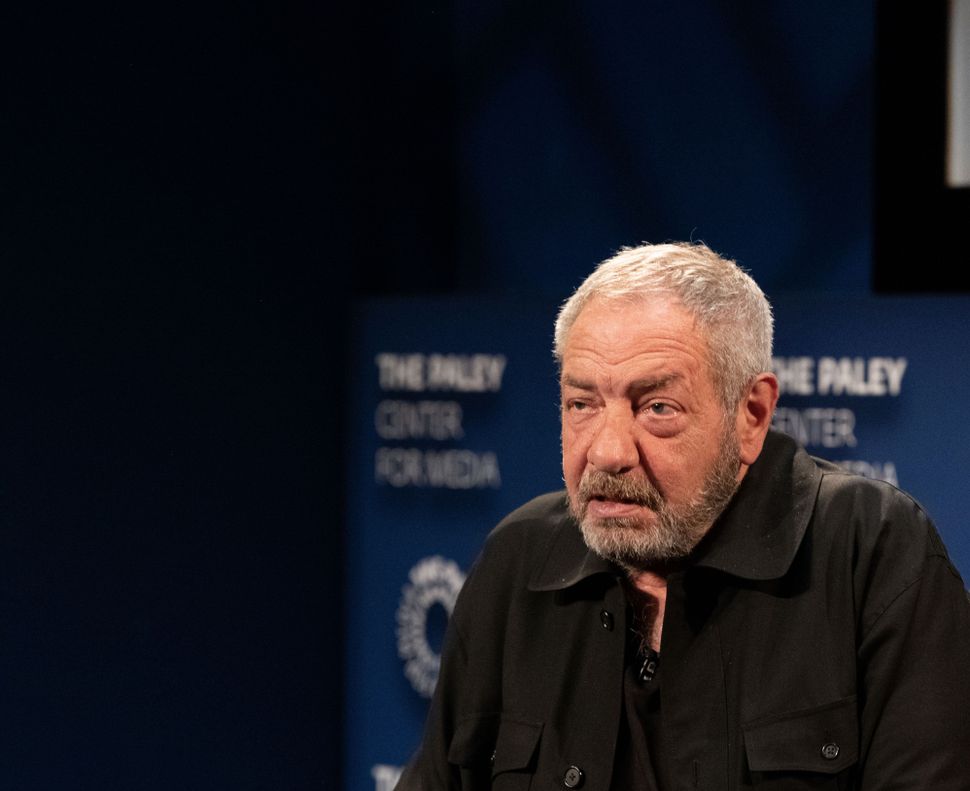 For all its successes, there are a couple “Law & Order” variations that have died on the vine. Who could forget — or rather, who can remember — the single season clunkers “Law & Order: LA” and “Law & Order: Trial By Jury?” Now, Variety reports, a new riff on the old procedural formula is heading our way: “Law & Order: Hate Crimes.”

NBC has ordered 13 episodes from series creator and Executive Producer Dick Wolf and “Law & Order: SVU” show runner Warren Leight. It seems more than a bit insensitive to title your crime series with so little subtlety in a time when hate crimes are on the rise, but for Wolf, that seems to be part of the plan.

“As with all of my crime shows, I want to depict what’s really going on in our cities and shine a light on the wide-ranging victims and show that justice can prevail,” Wolf told Variety. “Twenty years ago when ‘SVU’ began, very few people felt comfortable coming forward and reporting these crimes, but when you bring the stories into people’s living rooms… a real dialogue can begin. That’s what I hope we can do with this new show in a world where hate crimes have reached an egregious level.”

Fair enough, but placing the words “Hate Crimes” after the colon, like an item in a laundry list, makes the nature of these egregious crimes seem a tad sensational if not trivial. (Almost like “Law & Order — Now With Hate Crimes!”) And as for SVU, we know what some detractors say about its sometimes flip and often gratuitous treatment of sexual assault.

To be fair, the new series, like “SVU,” takes its name from a real-life entity within the New York Police Department, the “Hate Crimes Task Force,” which itself functions under the real-life SVU. The Hate Crimes team is actually set to be introduced during the forthcoming run of “Law & Order: SVU” as a bridge to a standalone show.

Wolf has, in the past, seemed passionate about crimes of bias. The first feature film he wrote post “Law & Order” was “School Ties,” a mediocre, but affecting flick about a young Jewish student experiencing anti-Semitism in an elite boarding school. But, “Law & Order” has not always done right by other minorities. Let’s hope Wolf does better here and that the series, despite its clunky and salacious title, helps spread awareness and understanding.