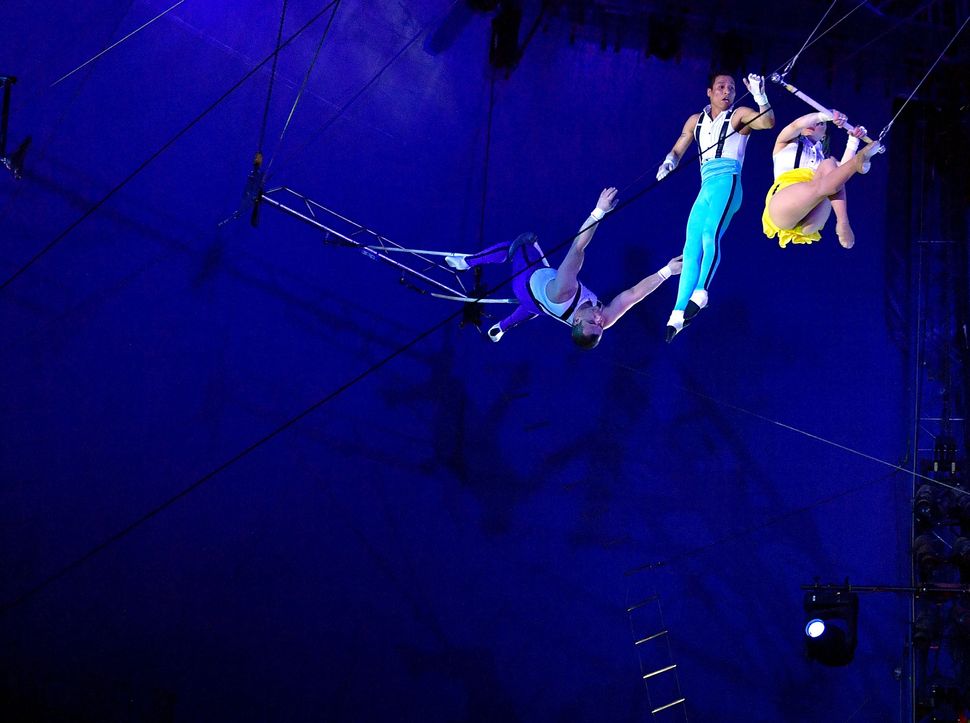 It’s a scene out of a Norman Rockwell painting: A boy carries a stick on his shoulder with a bandana tied to one end. It contains his next meal; he’s running away from home to join the circus.

That’s what Neil Kahanovitz did — with just a few minor differences. For one, there was no bandana on a stick. Oh, and he was in medical school when he joined the Big Top.

That was well over 40 years ago. But Kahanovitz, now a retired spinal surgery specialist, has reentered the ring — this time to perform fiscal CPR on the Big Apple Circus. 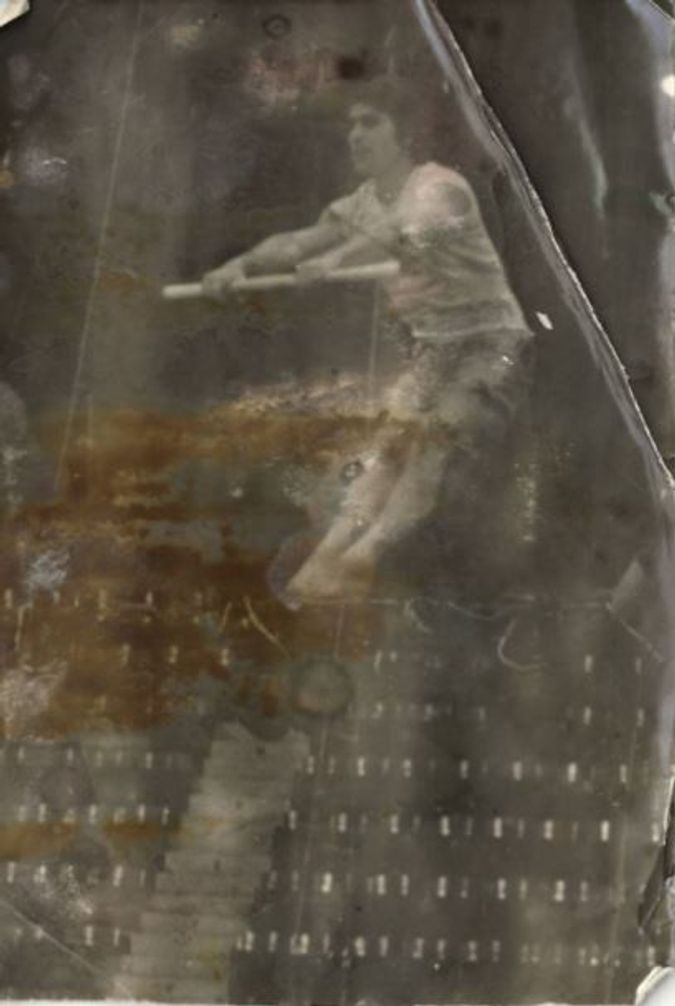 Neil Kahanovitz in his aerialist days. Image by Leslie Papa

The circus was founded in 1977, originally as the performing arm of the non-profit New York School for Circus Arts. It was created in the European tradition, with one ring in a small tent, creating an experience of intimacy with the audience.

The circus played to full houses, mainly from a tent in Damrosch Park, part of the Lincoln Center cultural complex on Manhattan’s Upper West Side. But in 2008, the circus was hard hit by the financial crisis, which forced many corporations to withdraw sponsorships. Ultimately, a last-minute fundraising effort failed, and the circus brought down the tent before its 2016-2017 season.

Enter Kahanovitz, 69, whose medical awards include a special commendation from the U.S. House Physician’s Office for multiple procedures performed on congressional representatives and Supreme Court Justices.

He led a group of investors who purchased the circus lock, stock and clown car. Kahanovitz spoke to Curt Schleier for the Forward as the troupe ironed out last-minute details in preparation for the October 20 opening of its new season at Damrosch Park.

Curt Schleier: When did you first recognize your great love of the circus?

Neil Kahanovitz: As a young boy in Baltimore, the only two things I had an interest in [were] being in the circus and being an orthopedic surgeon. No one in my family went to college, let alone thought about becoming a doctor. But even as a young kid in elementary school, I wanted to take care of people with broken bones.

When did you get your first circus job?

It was the summer right after I finish college [1970] and before I started medical school. I sold popcorn and cotton candy at the Cole Brothers tent circus. The circus was playing outside Richmond [Va.] where I was going to school at Randolph-Macon College. I just walked in and applied.

So you started medical school and then what happened?

I intended to spend a summer working at a circus. I got a job with a Shrine circus — I don’t remember its name — when one of the trampoline artists was injured. I got the opportunity to do the clowning comedy in the trampoline act filling in. I asked for a leave of absence from school [and] spent close to three years on the road. 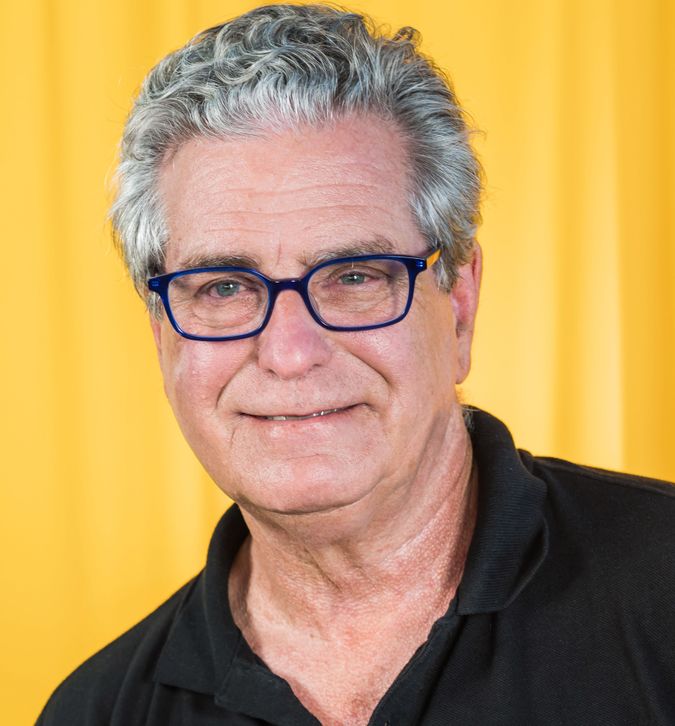 How did you develop expertise sufficient to be in the circus?

As a kid in high school, I was on the swim team as a diver. We learned all of our tricks on the trampoline. The people at the circus knew my background and that’s why they asked me join the act. I spent almost three years with the circus, but I always intended to go back to medical school. In fact, the deal I’d worked out with the [University of Maryland] med school allowed me to take courses toward my degree on my breaks.

But your circus career involved more than the trampoline, right?

One of the other guys also happen to be in a flying trapeze act and he taught me how to do an aerial act. I was ultimately an aerialist.

You sound like my mother. I know it’s an odd career.

Do you have a favorite memory from that time?

There are two components. One is the performing part. The second part, which I think I cherish the most, is the social part. The performing was great. But even more important [was] being part of this unique, magical, mystical place that a lot of people fantasize about is actually the best.

What about your Jewish upbringing?

I had a bar mitzvah in an Orthodox temple. Went to Hebrew school like every other kid in my neighborhood. I grew up in Pikesville which was predominantly if not 100% Jewish. We didn’t keep kosher, but we observed all the holidays.