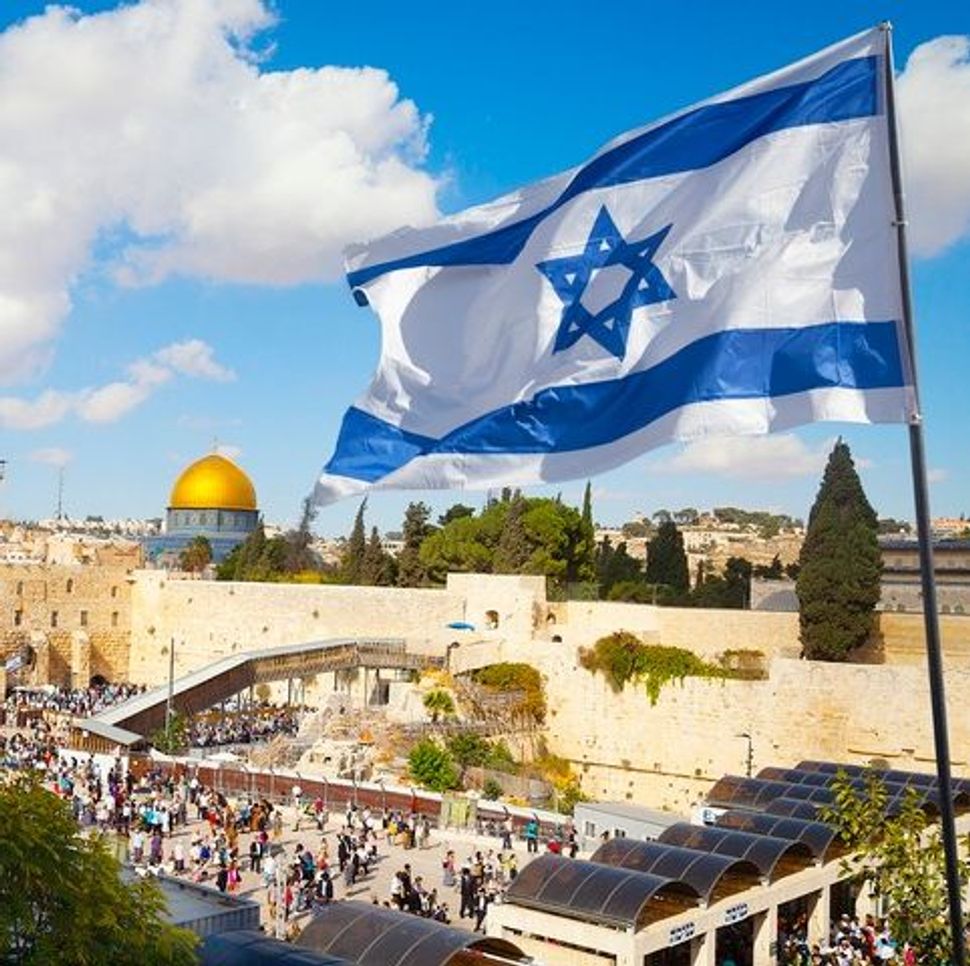 Forward publisher Rachel Fishman Feddersen and editor-in-chief Jane Eisner are heading to the West Coast for the Zionism 3.0 Conference. 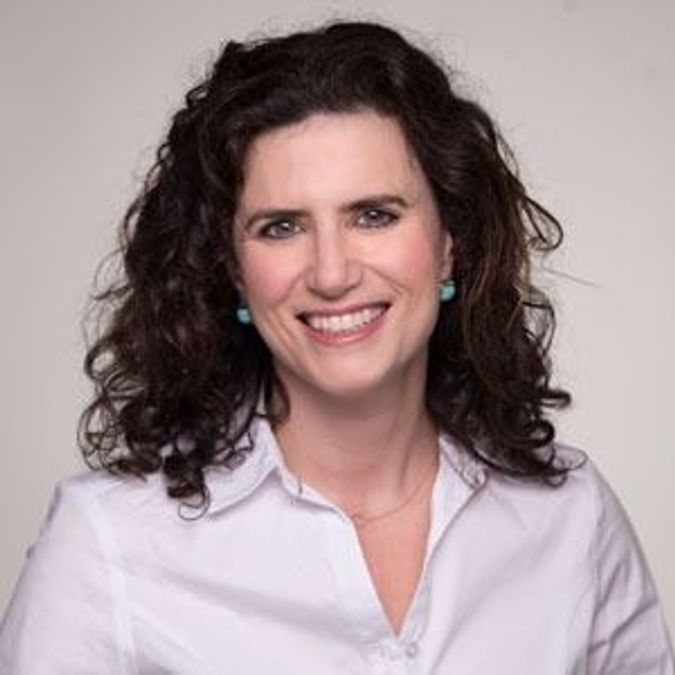 They will be joined at the Oshman Family JCC in Palo Alto, California, by leading politicians, artists, analysts and influencers from around the world to engage in dialogue about the relationship between Israel and Jews, the future of Israel and more. 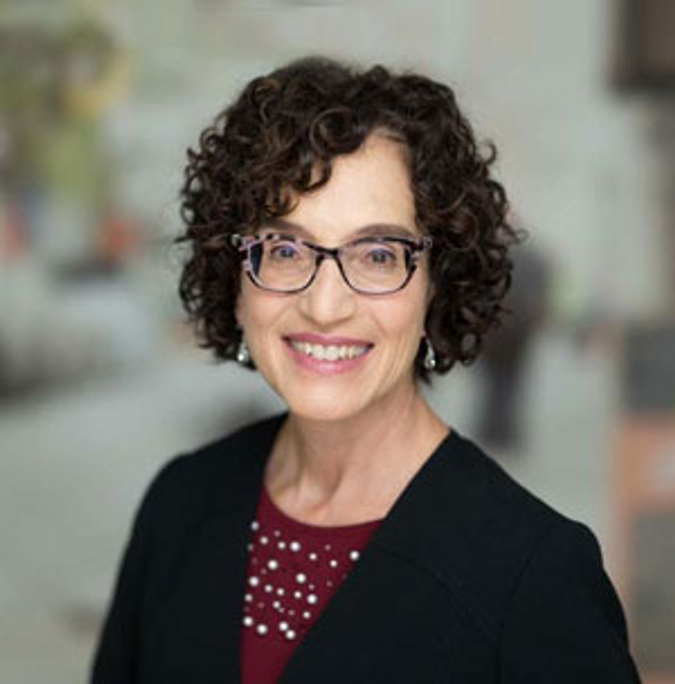 The Z3 conference begins on the morning of December 9. The keynote address will be given by David Brooks of the New York Times, and a sneak peek of the speakers (more are being announced all the time) and panelists includes Yossi Beilin, Dan Shapiro, Yehuda Kurtzer, Tal Becker, Ruth Messinger, Amichai Lau-Lavie, Gil Troy, Daniel Gordis and Josh Weinberg.

Zack Bodner, CEO Of The Oshman Family JCC, On Why ‘It Is Time For A New Zionist Paradigm’

Unprecedented divisions between the two major centers of Jewish life in Israel and North America are emerging because of significant differences on policy and perspective in both places. Many American Jews are frustrated with Israeli decisions that they don’t agree with or feel marginalized by, which is leading to a distancing from Israel. Meanwhile, many Israeli Jews feel there is no future for Jews outside of Israel due to assimilation and anti-Semitism, so they tend to think less of World Jewry and fail to take into account World Jewry’s contribution to Jewish civilization.

Yet this is the first time in Jewish history when there is both a strong, safe Jewish Diaspora—led primarily by the Jewish community in North America—and a strong, sovereign Jewish homeland. The Oshman Family JCC in Palo Alto, California and the Reut Group in Israel believe both these centers of Jewish life share a role in determining Jewish destiny and legacy.

We believe it is time for a new Zionist paradigm, which we call Zionism 3.0 or Z3. Zionism 1.0 was the pre-1948 aspirational Zionism of Theodor Herzl, Ahad Ha’am and the pioneers; Zionism 2.0 was the Zionism of Ben Gurion, Rav Kook and the builders between 1948 and roughly 2000, a time wherein Diaspora Jews had a stake without a say. Zionism 3.0 is the next phase of the Zionist movement, in which each center of Jewish life has a stake and a say in the other, and there is more consultative relationship between World Jewry and Israel on matters that affect all Jews everywhere.

The goal of the Z3 Movement is to build a coalition of individuals and organizations who share this view of seeing a new day in which Israel and World Jewry have a renewed sense of respect for one another, despite our differences. Focusing on the concept of Jewish Peoplehood, we will advance a notion of 21st century Zionism as an evolving ideology. We hope to create new vehicles (or rejuvenate old ones) for consultation between these two centers of Jewish life, help enact policy changes on the ground in Israel, infuse more Hebrew and Israeli culture into American Jewish life, as well as create tools for sharing with each other what is best in each of our communities.

After last year’s conference, people from all over the U.S. approached us asking to help them replicate Zionism 3.0. So that’s what we decided to do this year: create a model that will empower communities all over the country to go back home and host their own Z3 event of any size, from a big conference to a Shabbat dinner. Z3 is about overcoming our differences. It is about focusing on how to heal our divisions, how to bring us together and how to unite a divided people.

The Oshman Family JCC and the Reut Group are partnering to launch the Z3 Movement, and invite all those in Israel and around the world who share this goal to join us on Sunday, December 9, 2018 at the OFJCC for our fourth annual Zionism 3.0 Conference, “Making Miracles Here & There: Uniting a Divided People.” This will not be a conference where we only highlight what divides us, but one in which we discuss how to rise above the divisions, discuss what reunites us and find ways to heal. Join us by going to our site at www.z3conference.org and registering today.

Plus, for Hanukkah entertainment, live performance will come from the Maccabeats.