Cory Booker Is Running For President. Marshall Curry Is Filming It — But First, He Might Win An Oscar. 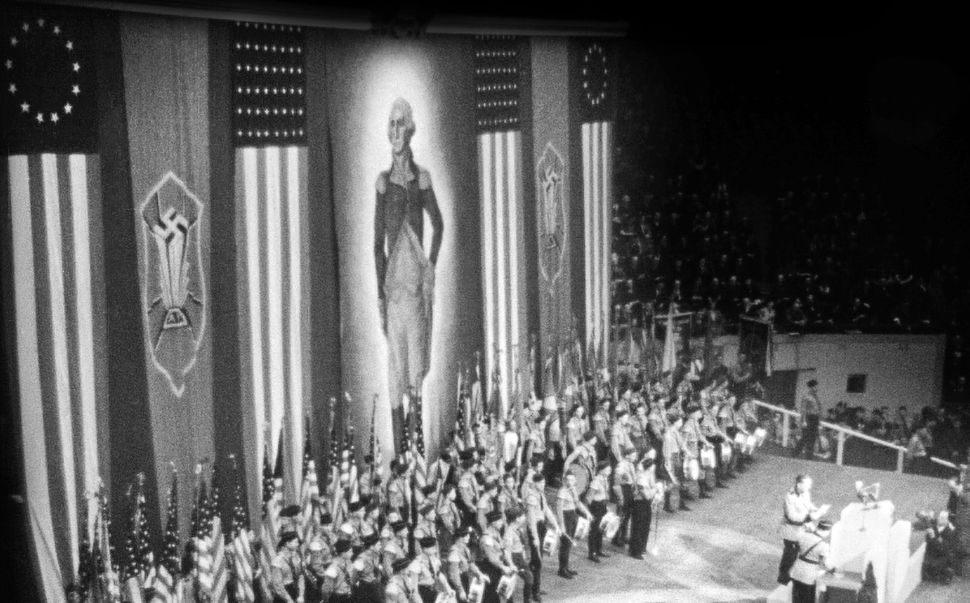 A scene from the 1939 German-American Bund rally at Madison Square Garden. Image by Marshall Curry Productions/Field of Vision

On February 20, 1939, 20,000 Americans met at Madison Square Garden. They pledged their undivided allegiance to the United States, stood for the National Anthem and, before the remarks of the keynote speaker (Fritz Julius Kuhn, the leader of the German American Bund), they held their arms out in a Nazi salute.

These everyday men and women had gathered in the heart of Manhattan to celebrate the rise of the Third Reich and to commit themselves to a charter promising a white, gentile-controlled state free from, in the words of Kuhn, “Jewish Moscow-directed domination.” This terrifying and little-remembered rally is the subject of the Academy Award-nominated documentary short “A Night at the Garden” by director Marshall Curry. The film marks Curry’s third Oscar nomination, following his 2005 debut feature, “Street Fight,” which tracked Cory Booker’s run for mayor of Newark and “If a Tree Falls: A Story of the Earth Liberation Front” (2011) about the controversial activist Daniel G. McGowan. The Forward spoke with Curry over the phone about how this 80-year-old rally resonates with today, his process in editing the all-archival documentary and his thoughts on Cory Booker’s just-announced presidential run.

PJ Grisar: First off, congratulations. I know this isn’t your first nomination, but how are you feeling about it? 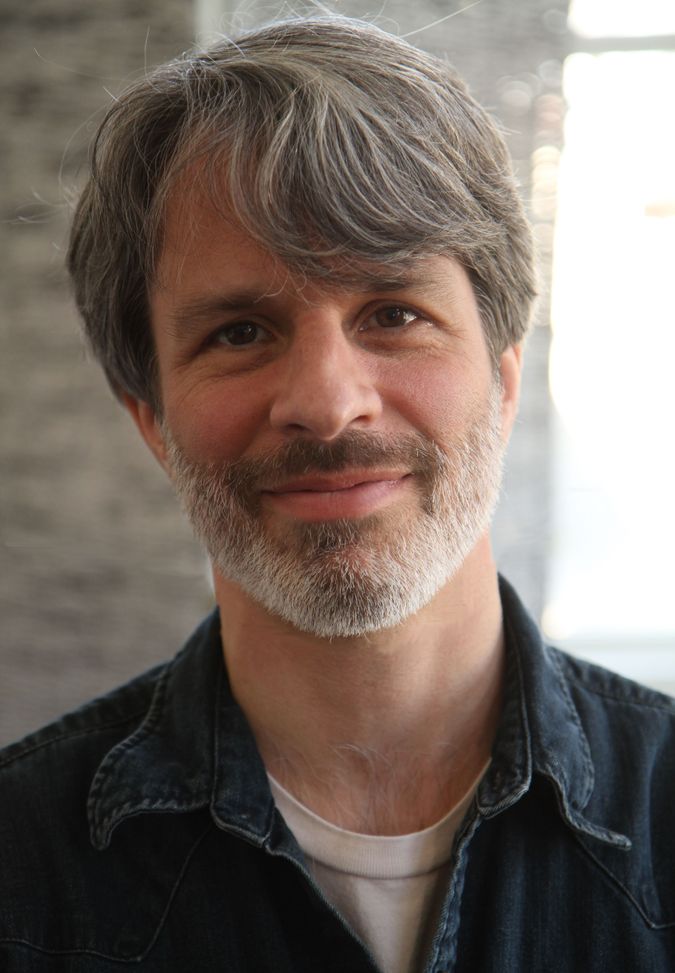 Marshall Curry: It’s great. I’m proud of the film and it’s a great way to be able to share it with other people.

How did you come to learn about the rally at The Garden?

A friend of mine was writing a screenplay that takes place in 1939 in New York and he told me about it. I didn’t believe him, actually but I looked it up. I could only find five-second clips. Then a friend of mine who is an archival researcher found some in the National Archive, UCLA and other places. Once I saw the footage I knew that I wanted to make something out of it. It was so shocking and timely, even though it was 80 years old. At first I wasn’t sure whether it would be a feature or if I would do it with interviews with historians, but I ultimately decided to see what it would be like to edit as if it were a short movie. It’s more cinematic and provocative, in a way, to not explain what it is, but to drop the viewer into the rally.

After Charlottesville, I saw a lot of well-meaning but misinformed memes going around saying things like “You can’t be a Nazi and an American. We fought a war over this.” Many people misunderstand just how big the isolationist and Nazi sympathizer contingent was in the ‘30s.

Of course, they say “people that don’t know their history are doomed to repeat it.”

It wasn’t a contradiction for many at all. In fact, we see it in the film when the crowd recites the old Pledge of Allegiance. They say “undivided allegiance” to the United States.

And they don’t say “under God!” They hadn’t added that yet. I felt like the film could be a cautionary tale, not that “America is bad and we did these things.” More that we need to be aware of our fallibility and how dangerous and powerful demagogues can be when they divide people and wrap hateful ideologies within symbols of patriotism and attack the Press. So much of what I saw here was familiar .

The film is brief but tells a full story. How much surviving footage is there of the rally? Is it from newsreels mainly?

I don’t know how much exactly but we found less than an hour . I imagine there was a lot more footage but we weren’t able to find it. Most of it was filmed by the Bund. I think they were planning to make a propaganda film like “Triumph of the Will.” Much of what we found was part of newsreels and some scraps that I don’t know the provenance of.

I wanted to speak to you a bit about James Baxter’s score. Apart from the title cards it’s the only non-archival element. How did you both think about managing the balance between drawing an audience in while not pulling them out of the original footage?

He is an incredibly talented composer. He did the music for “If A Tree Falls,” “Point and Shoot,” “Street Fight.” I guess I was looking for something that felt dramatic and a little bit sinister that would highlight craziness of what was happening. Particularly I think of the moment where a man is pulled into the crowd. Time slows down and you have these high-pitched, backwards instruments that reflects how insane it was.

Would you be interested in exploring this moment in history more?

You know, I wanted it to be more provocative than didactic and make people look it up, or ask questions about what happened. I wanted it to provoke conversation and research rather than to be the last word on it. There’s room for a more exhaustive documentary, but I’ve got a bunch of projects on my plate already so it may not be me that makes it. But a larger picture about the German American Bund is something we could use. It’s important to make people aware of the dalliance Americans had with Nazism.

I’m speaking to you on the day Cory Booker announced his candidacy for president. And you’re actually with him. I take it you got a heads up?

I did. But they weren’t 100% sure what day it was going to happen. It’s gonna be an interesting, exciting election. Since I already had a relationship and a level of trust with him from doing “Street Fight” it made sense to try to follow him through this process.

So you’re making a film, then?

I’m shooting! Even when you go to edit you always wonder “Is this a film?” So I never want to say until it’s finished. But he went in today and appeared “The View” and just did something on the radio and he just got back to his campaign office in Newark.

I heard that Booker studied some Torah at a Chabad center — he ever tell you about that?

Yeah, for a Christian he is incredibly well-versed in the Hebrew scriptures and Jewish culture. He has a huge amount of knowledge and respect for Jewish tradition. I think he was even the president of the L’Chaim Society at Oxford. And he’s Christian!

As a former Comparative Religion major, I’m sure you can identify.

(Laughs) Yes, it all interests me.

Cory Booker Is Running For President. Marshall Curry Is Filming It — But First, He Might Win An Oscar.