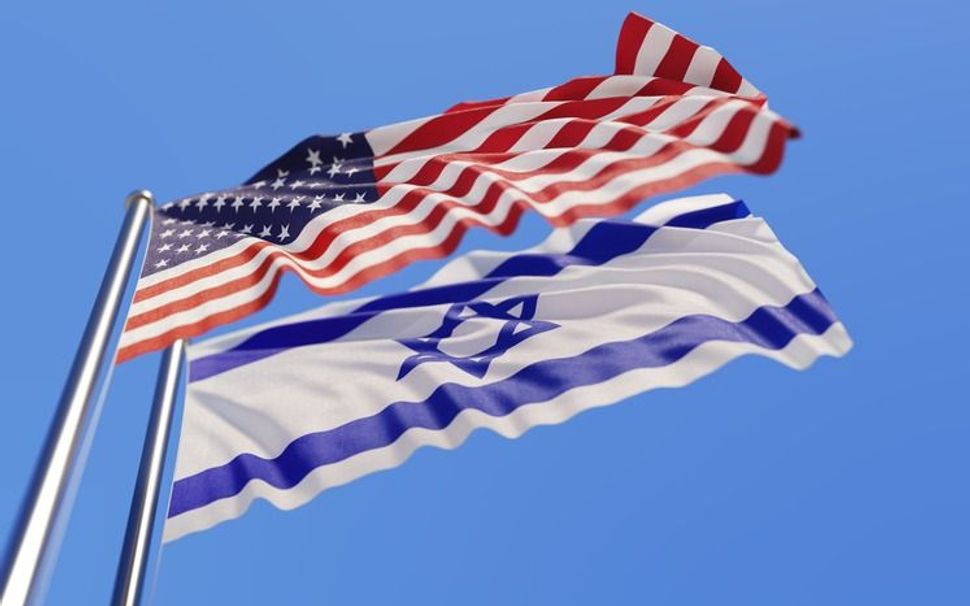 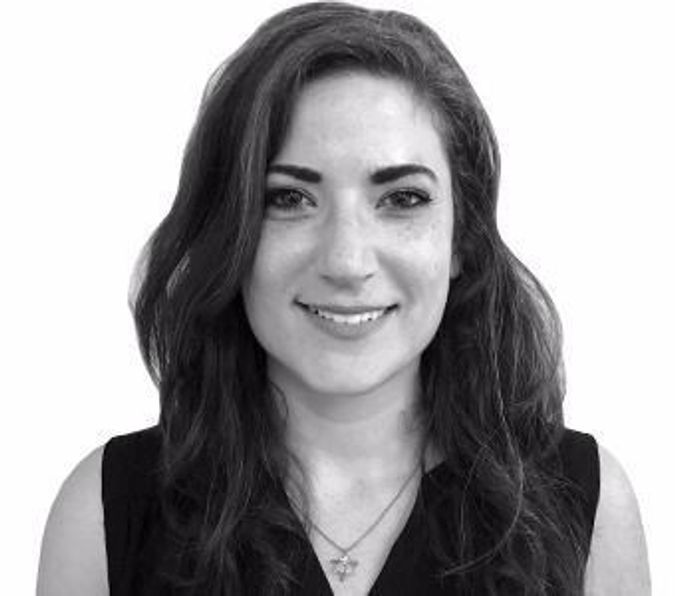 Batya will be joined by two other other young, influential voices: Yair Rosenberg, senior writer at Tablet Magazine, and Bari Weiss, op-ed writer and editor at the New York Times.

Catch the conversation, which was pre-taped at the Streicker Center at Temple Emanu-El in Manhattan, again at 1 a.m. It will also be broadcasted Wednesday, March 6 at 2 p.m. and Saturday, March 9 at 8 p.m.