How The War Against Sexual Harassment Was Won 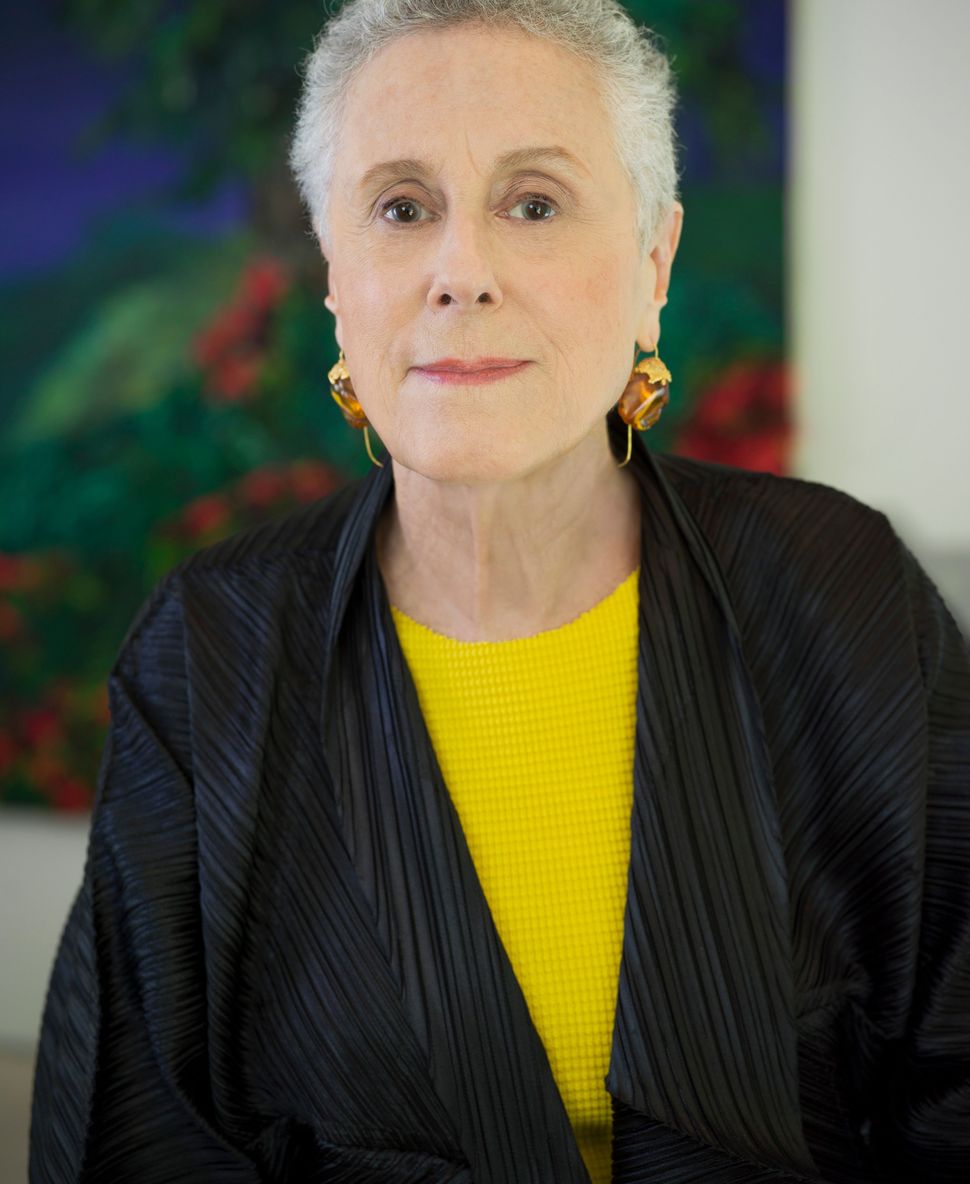 Reckoning: The Epic Battle Against Sexual Abuse and Harassment

It’s hard to write history while it’s happening. One pitfall is the problem of assessing just how powerful a movement or trend really is.

To wit: Is the current #MeToo furor the harbinger of a social revolution? Or is it just a tenuous step on the route to ever-elusive gender equality? Will we continue to move forward, or will we succumb to yet another (anti-feminist) backlash?

The question of the movement’s staying power is just one of the issues raised by Linda Hirshman’s elegantly written social history, “Reckoning: The Epic Battle Against Sexual Abuse and Harassment.” An even thornier problem is just how to square the ideal of a more sexually liberated or sex-positive society with our rising intolerance of (mostly) male entitlement and sexual aggression in the workplace — and elsewhere.

On the first question, Hirshman herself is clear: She believes recent gains are irreversible. “It is true that women’s work is never done,” she writes. “But after an extraordinary fifty-year battle, women have earned and understand their legal, political, and cultural right not to suffer sexual abuse and harassment in the workplace, or in any place.”

Would that that were the case! But Hirshman’s triumphalist vision may underestimate the continuing dilemma of low-wage (and other) workers caught between piggish male supervisors and economic exigencies. Not everyone has the wherewithal to walk away or to sue. 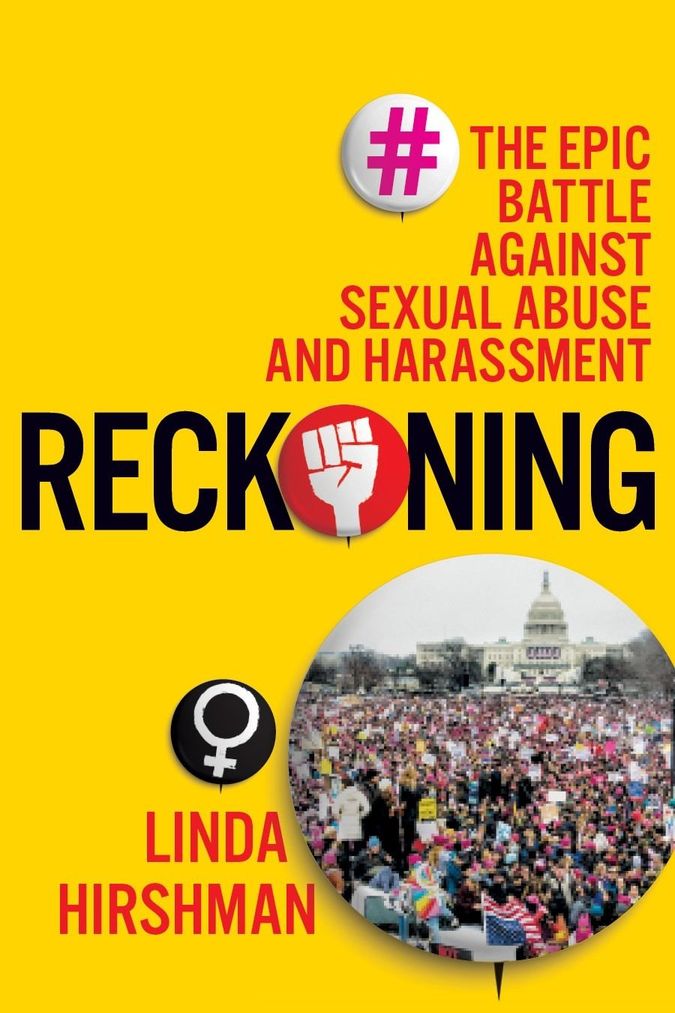 Still, Hirshman has performed a valuable task in unearthing the backstory of sexual harassment law, including the contributions of legal scholar Catherine A. MacKinnon and of a series of African American plaintiffs who, she notes, “fought sexual harassment in the workplace in numbers out of proportion to the general population.”

It was MacKinnon who helped define sexual harassment as sex-based discrimination and therefore a violation of Title VII of the 1964 Civil Rights Act. That law, writes Hirshman, “had been lying there, an unexploded grenade.”

In 1974, an African American payroll clerk, Paulette Barnes, brought what Hirshman says was the first U.S. sexual harassment case. It was, by today’s standards, clear-cut: Barnes’s supervisor — ironically enough, the head of Equal Employment Opportunity at the U.S. Environmental Protection Agency — demanded sex, and fired her when she turned him down. The trial court nevertheless ruled against Barnes. But a Washington DC appeals court panel, which included MacKinnon’s father (who likely read his daughter’s legal analysis), found that the Civil Rights Act did apply.

MacKinnon codified her ideas in a 1979 book, “Sexual Harassment of Working Women: A Case of Sex Discrimination.” Hirshman, a MacKinnon acolyte, writes: “In the brilliance of MacKinnon’s gaze, harassment at work simply revealed the dominance embedded in sexual behaviors everywhere, including in the privacy of the home. Or, put another way, not only is sex at work political, not personal, but sex at home is political, too.”

It’s a familiar enough feminist argument, but not an unassailable one. And, as Hirshman recounts, it has inspired splits in the movement over everything from pornography bans to the meaning of Monica Lewinsky’s affair with President Bill Clinton. It still resonates in the tortuous efforts of colleges and universities to define consent and adjudicate sexual encounters between students (not to mention students and faculty).

The Lewinsky-Clinton affair is one of the pivots of “Reckoning.” Organized feminism in the person of Gloria Steinem staunchly defended Clinton, as both a Democrat and a public advocate of women’s rights, in the face of mounting evidence of his sexual peccadilloes and worse. Hirshman portrays this defense dismissively as “the triumph of sexual libertinism on the liberal left.”

The power imbalance between Lewinsky, a White House intern in her early 20s, and the married President was stark. And though Hirshman doesn’t address this issue as explicitly as she might have, their sexual encounters, by prioritizing his pleasure, embodied that imbalance. At the time Lewinsky, who was in love, insisted that the relationship was consensual. But, focusing on the power dynamics, she has since not only repented her actions but grown more critical of Clinton — an example of how #MeToo has re-contextualized even sex that doesn’t meet the legal definition of harassment.

Hirshman describes MacKinnon sympathetically as “framing…male sexuality as aggressive intrusion on those with less power.” It’s a useful analysis for the workplace, where hierarchies are clearly defined, and a woman’s livelihood may be at stake. But, in other arenas, the moral calculus becomes murkier, and the consequences of imposing state power more troubling.

“Reckoning” is ambitious and provocative, if not always fully convincing, in its efforts to link changing attitudes toward sexual harassment to larger philosophical and political debates over gender and sex. Along the way, Hirshman traces the evolving media landscape, including the struggles of Ms. magazine, the rise of Internet feminism, and the cracking open of the Roger Ailes, Bill O’Reilly and Harvey Weinstein scandals. But she fails to note one presumably salutary liberationist trend: increasing social and legal acceptance of a range of sexual (and gender) orientations and behaviors.

The book’s final chapter discusses Brett Kavanaugh’s 2018 Senate confirmation hearings, arguably an index of the tenuousness of feminist progress. Allegations that a drunken Kavanaugh had assaulted women in high school and college didn’t suffice to defeat him. Sure, the country has since elected more women and more Democrats to the U.S. Congress. But Justice Kavanaugh has taken his Supreme Court seat alongside Justice Clarence Thomas, the alleged harasser of law professor Anita Hill – if not a sign of the #MeToo movement’s fragility, then surely a caution against complacency.

How The War Against Sexual Harassment Was Won