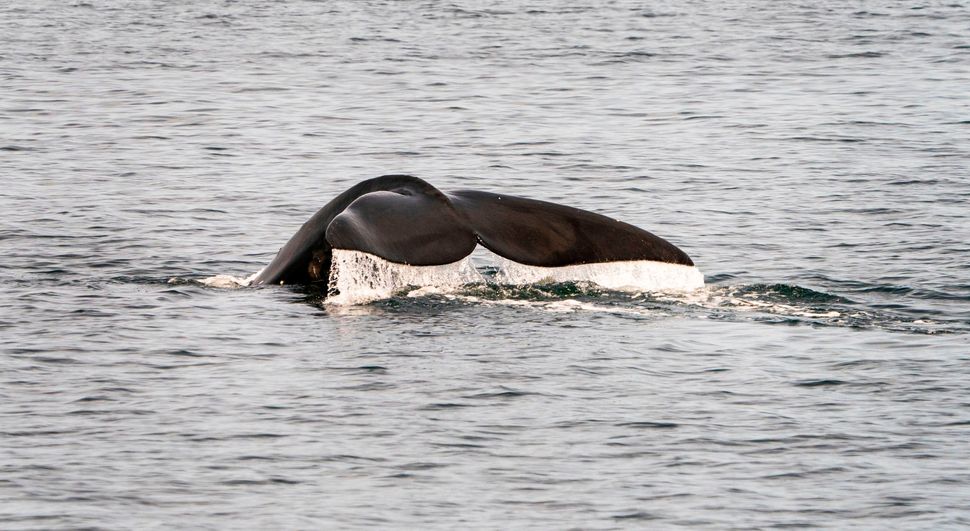 On June 13, President Trump, in a quickly-deleted tweet, alluded to meetings he had with the Prince of Whales among other world leaders.

Many were quick to deride Trump for seeming to misspell Prince Charles of England’s title, but those critics overlook the true gaffe — the real reason why Trump removed the tweet.

Not enough is made of our president’s outreach to the Cetacean community, an area in which he far outstrips his predecessors. But in approaching the world’s largest mammals, Trump previously revealed the hazards of diplomacy in their underwater realm.

Not long ago, in a controversial move, Trump appointed an Israelite man named Jonah (no last name on record) as the United States Ambassador to the Whales in an effort to stymie the forward movement of a common enemy, the Sharks, onto American shores. Mr. Trump has a well-known antipathy for Sharks and it seemed like an opportunity for common cause.

Sadly, sending Jonah as an envoy ended in disaster. After a time at sea, where he ignored calls from a superior power to serve the larger function of prophet — having already accepted a diplomatic post — Jonah was swallowed by Sir Walter R. Baleen, OWE, a member of the prince’s court, and made to live inside him for three days.

A rescue effort managed to recover Jonah, but relations between the Whale Kingdom and the United States were strained beyond repair. Or so experts thought.

Trump appears to have carelessly admitted on Twitter that he had resumed talks with the power against the wishes of his State Department, which denounced the swallowing of Jonah as an act of aggression.

The president’s slip is likely to draw anger from House Democrats, who believe Trump to be too chummy with violent autocrats.

The Kingdom of Whales issued a defense of Sir Baleen following the incident, stating that the knight mistook Jonah, who is diminutive relative to Whales’s mammoth size, for krill.