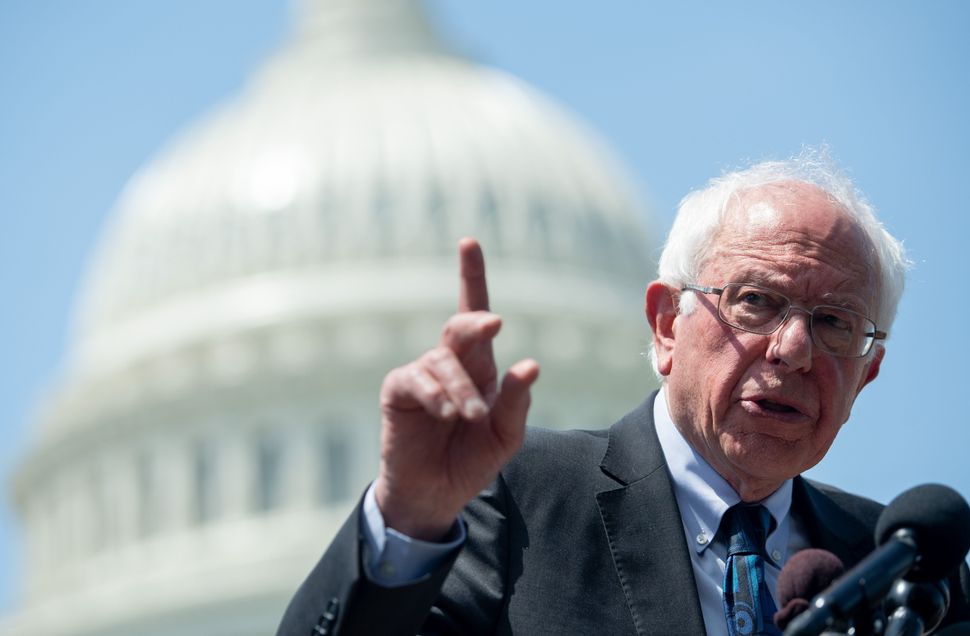 As any 2020 presidential contender might tell you, the youth vote is important. Which explains why Vermont Senator Bernie Sanders, hot off announcing a plan to cancel $1.6 trillion of student debt, is planning a series of videos to be streamed on Twitch, a tremendously popular live-streaming platform that caters to gamers and is known for its viewable playthroughs of popular games like “Pokémon” and “Fortnite.”

It’s safe to say that Sanders, the oldest candidate in the Democratic race at 77, is not Twitch’s target user. And it doesn’t look like he’ll be playing many games on his new platform.

The verified Bernie_Sanders Twitch channel does not currently have any videos uploaded. According to Recode, it is set to launch on June 27 with commentary before and after that evening’s round of Democratic debates, for which Sanders is one of the debaters. (Given the number of Democratic candidates, the field has been split in two for the first round of debates; the first will be on June 26.)

Twitch is just one of a slew of streaming services that the Sanders team plans to use for its rollout of planned “Bernie TV” segments, in which the candidate will discuss the day’s news and the campaign’s progress with his staffers. Bernie TV will also run on YouTube and Facebook Live.

“We’re moving toward doing a lot more live content on Twitch, YouTube, and Facebook, tapping into an audience where there’s not a lot of political content already,” Josh Miller-Lewis, the digital communications director for the Sanders campaign, told Recode, emphasizing that the video content is meant to highlight the spirit of Sanders’s campaign slogan, “Not me. Us.”

Sanders’s new video game adjacency has some precedent. In 2016, a role-playing game about his exploits in the last presidential election, “Bernie’s Journey,” sought funding on Kickstarter. In April of that same year, a Vice report speculated that video game culture created the so-called “Bernie Bros” faction of the senator’s base. The candidate’s most recent comments on gaming came on June 18, when Sanders tweeted his support for unionizing video game workers.