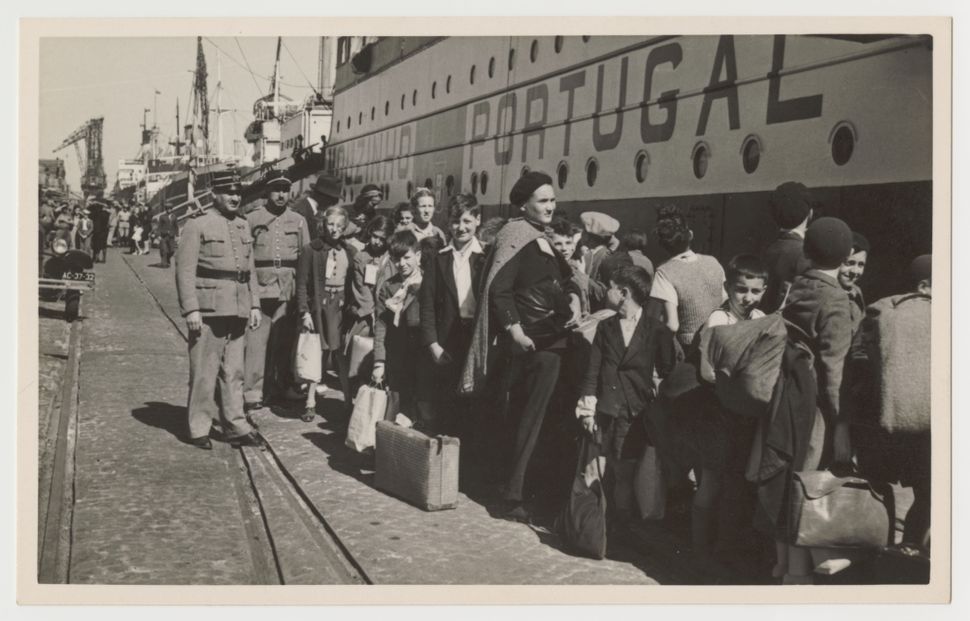 In “Americans and the Holocaust,” a special exhibition now on display at the U.S. Holocaust Memorial Museum in Washington, there is a memorable depiction of the obstacles that confronted Jews desperate to flee Europe as the Nazis marched across the Continent.

The waiting list for a life-saving visa to the United States is illustrated by a huge graphic, with suitcases drawn on the museum walls and spilling onto the floor, one for each 5,000 people on the list. In 1938, after Germany’s annexation of Austria brought another 200,000 Jews under Nazi rule, the wait was five years. 28 suitcases.

In 1941, when the mass murder of European Jews began in earnest, the waiting list was cancelled.

On a recent visit, I peered at the lines on the floor as they grew dramatically until they were stopped cold, and saw a direct link to the murky currents of the Rio Grande. And the towns and cities destroyed in Syria. And the refugee camps housing Rohingya Muslims escaping genocide in Myanmar.

Nearly 26 million people today have been forced to flee their own countries, and many are literally dying to enter the promised land of America. The analogies to the past are imperfect. But the Holocaust museum’s exhibit examining American immigration policies during the Nazi period ought to remind us that we failed at this before, and we will be damned if we continue to fail at it again.

“There are parallels and there are also differences between the refugee crisis today and during the 1930s,” historian Michael Dobbs told me in a phone interview. The question is, he said, “how can history inform us?” 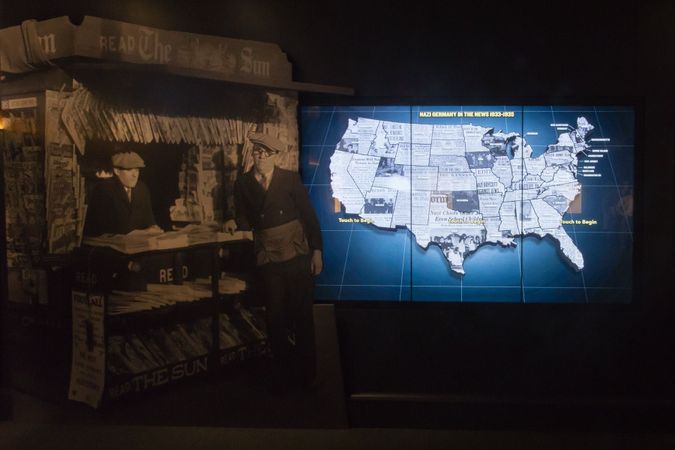 Americans And The Holocaust: According to the museum, This exhibition “is a portrait of American society that shows how the Depression, isolationism,
xenophobia, racism, and antisemitism shaped responses to Nazism and the Holocaust.” Image by Courtesy of United States Holocaust Memorial Museum

Dobbs wrote a superb book intended to complement the museum exhibition and gets at that question. “The Unwanted: America, Auschwitz, and a Village Caught In Between,” published in April, follows Jewish families in one German village through harrowing cycles of deportation and desperation as they attempt to flee to safety. (I reviewed the book for the Washington Post. ) He also paints an infuriating narrative that unfolded in the halls of power in Washington, where President Franklin Delano Roosevelt was repeatedly presented with the opportunity to take in Jewish refugees but, more often than not, acceded to political expediency and public pressure by doing nothing.

And the public pressure was intense. So afraid were Americans of a “fifth column” of Nazi and communist refugees infiltrating our shores that Robert Reynolds, an anti-immigrant U.S. senator from North Carolina, said: “If I had my way, I would today build a wall about the United States so high and so secure that not a single alien or foreign refugee from any country upon the face of the Earth could possibly scale or ascend it!”

The echoes today are unmistakable. The museum exhibit is punctuated by polls of American public opinion that show a persistent fear and extreme dislike of European Jews. In early 1938, two-thirds of Americans believed that the Jews in Germany were either “entirely” or “partly” to blame for their own persecution.

Even after Kristallnacht, when in November of that year Nazi officials set off nationwide riots against Jewish shops and synagogues in Germany and Austria, Americans sympathized with the Jewish victims but when asked whether a larger number of Jewish exiles be allowed in the country, 71% said no.

And Roosevelt? He was “deeply shocked” by the events, but wouldn’t budge. “We have the quota system,” was his curt response.

Then — as today — the refugee crisis was framed in binary terms, even when it came to children. Saving a European Jewish child would somehow mean sacrificing the future and wellbeing of American children, and two-thirds of Americans said they would not permit refugee children to be taken care of in American homes.

Then — as today — fear and xenophobia fed a political dynamic that bred distrust of certain foreigners and led to the relocation and forced imprisonment of 110,000 Americans of Japanese ancestry, at least two-thirds of whom were American citizens.

The plight of European Jews was not a mystery. One of the captivating displays in the exhibit is an interactive map of the United States that shows what ordinary people were told about the Holocaust in the 1930s and 1940s. And it was a lot.

To create the map, the museum reached out to schools, libraries and interested individuals across the country to enlist their help in finding contemporaneous stories, editorials and cartoons in local newspapers about the Holocaust. The crowdsourcing project, which is ongoing, has resulted in an important revelation: From the smallest town to the largest city, Americans had access to information about the Holocaust, if not the complete story.

As Edward R. Murrow, the preeminent journalist of his day, reported: “What is happening is this: millions of human beings, most of them Jews, are being gathered up with ruthless efficiency and murdered.” 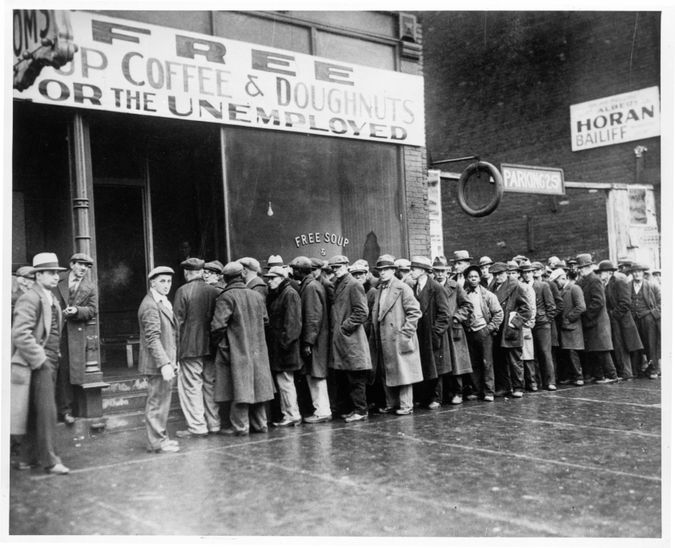 How could Americans know and not care? The museum takes pains to place the U.S. response in historical context. The country had been depleted, economically and emotionally, by World War 1 and the Great Depression. The impulse to defensively blame others seems intrinsic to human nature; and in those dark years, political leaders exploited that trait, placing “America First” — a political committee by that name was founded in 1940 — and framing it as the only correct answer in a binary choice.

Add those geo-political factors to latent anti-Semitism, compounded further by the nation’s foundational racism, and you can see why Roosevelt was considered a hero even though he turned his back on the Jews (and others.)

And yet I wonder: What’s the explanation for today’s administration — its cruel policies, indifference to human suffering, and inability to create and implement a sensible immigration system? Why, when the economy is supposedly humming and the nation at peace, do a solid chunk of Americans endorse the actions and rhetoric of a man who has weaponized racism and xenophobia in service of a twisted nationalism that does not actually help those in need?

Roosevelt turned his back in part out of cold calculation that winning the war must always remain his top priority. What is Donald Trump’s rationale? Why his appeal?

There is clearly something deep in the American psyche that persistently gives into the worst of human impulses, despite the facts, despite the reality, despite our self-identity as a welcoming nation of immigrants. Even though the narrative told in the museum exhibit and Dobbs’ book is about then, and not now, it does make me question how much we have learned from the past, and whether genuine progress in human nature is achievable.

Dobbs left me with a quote often attributed to Mark Twain: “History does not repeat itself, but it often rhymes.” It is rhyming today.

“Americans and the Holocaust” is currently on exhibition at the U.S. Holocaust Memorial Museum.