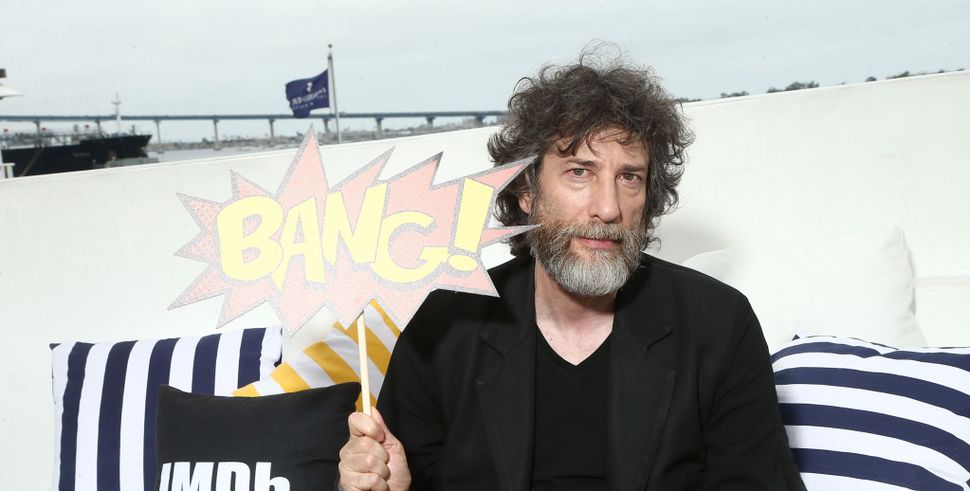 The miniseries adaptation of Neil Gaiman and Terry Pratchett’s “Good Omens” made amusing headlines in June when a group of concerned Christians petitioned Netflix to cancel the show for portraying its main characters — an angel and a devil — as friends and depicting the Antichrist as a “normal kid.” There was only one problem: The show airs on Amazon Prime and Netflix had nothing to do with it.

But now, Netflix is producing a new Gaiman project. Deadline reports that the author’s 75-volume “The Sandman” series of graphic novels received an 11-episode order from the streaming giant.

“Sandman” concerns the exploits of Sleep (who also answers to the name of various gods and spirits of sleep — notably Morpheus), an embodiment of dreams who escapes a long imprisonment to rebuild his kingdom. It was previously announced in 2013 that the series, published by DC’s Vertigo imprint, was in development as a film with Joseph Gordon-Levitt attached to star and direct. Gordon-Levitt exited the project in 2016 citing creative differences.

There’s no word yet on casting, but “Wonder Woman” and “Grey’s Anatomy” writer Allan Heinberg will serve as showrunner on the project while Gaiman and “Dark Knight” screenwriter David Goyer are tapped to executive produce.

“The Sandman” will be joining a growing roster of Gaiman TV properties, including “Good Omens” and Starz’s “American Gods,” based on his 2001 novel.

Netflix recently announced that another Gaiman-inspired series in its lineup, “Lucifer,” will end after Season 5, despite an outpouring of support from fans. That show’s title character, a reimagined devil, debuted in “Sandman,” so Lucifer devotees may not have seen the last of him.