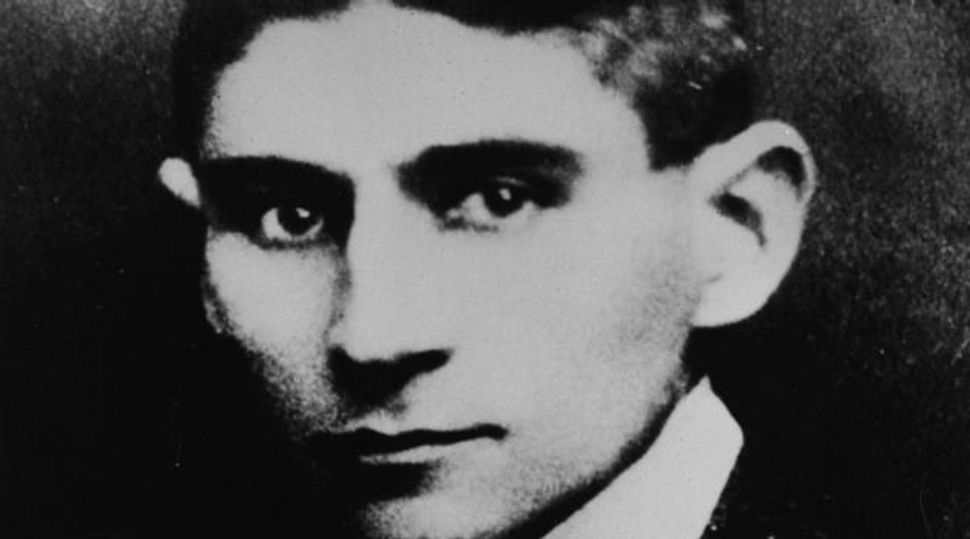 Editor’s Note: Franz Kafka was born on this day, July 3, 1883. Anne Roiphe examines the prescience of the author’s “Metamorphosis.” 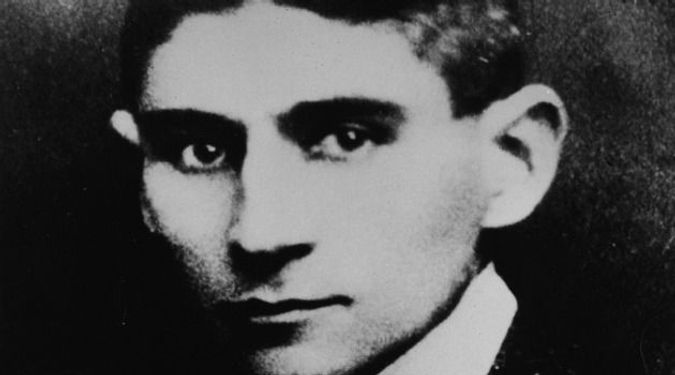 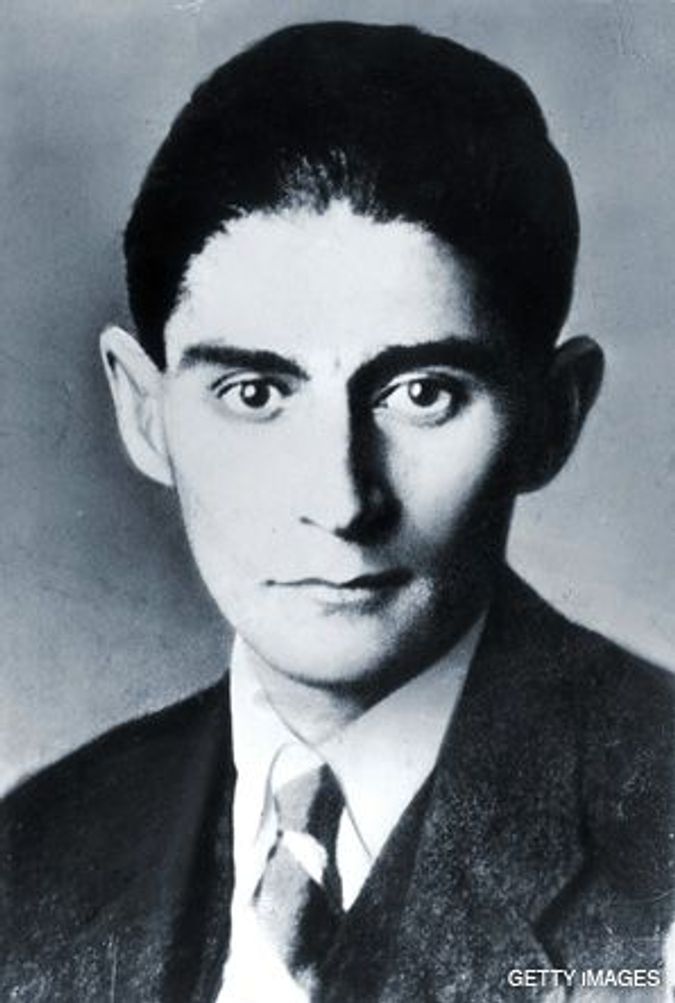