RIP MAD Magazine, Which Taught Generations To Laugh And Question 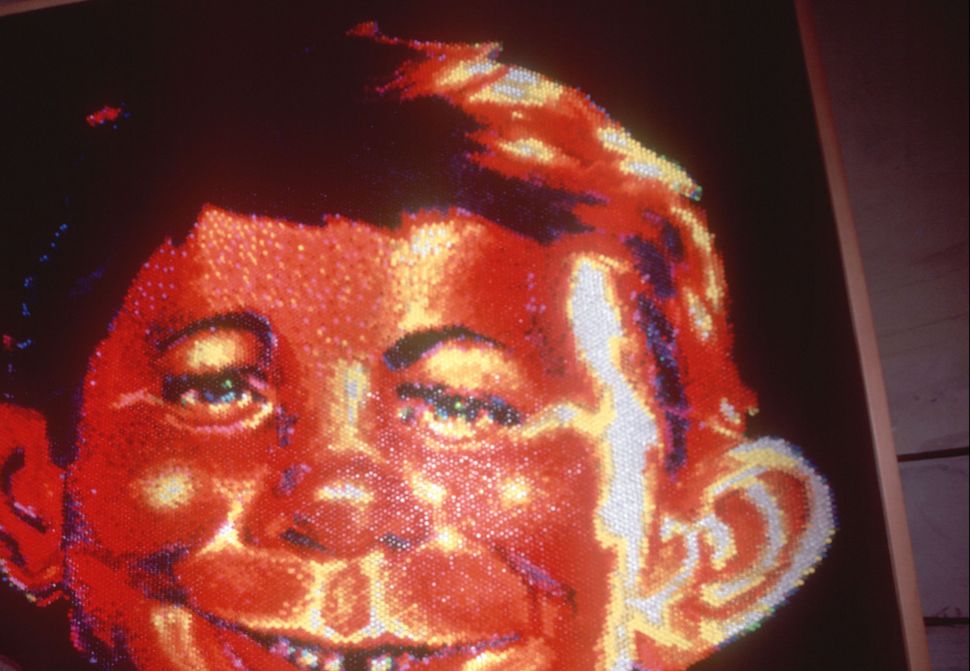 MAD magazine, the sophomoric, manic and generationally vital publication that shaped the sensibility of countless youths has died just shy of its 67th birthday.

The news that MAD would cease production, save for back issues and one-off annual editions with new content, broke on July 4. It was a fitting date, as MAD’s impertinent humor and gleeful takedowns of political and pop culture figures were uniquely American in their subversion.

Known for its cringey wordplay parodies (“Star Blecch: The Next Degradation,” “A Clockwork Lemon,” “From Eternity Back to Here”), its gap-toothed adolescent mascot, Alfred E. Neuman and bogus ads for real products like Camel cigarettes and Ajax soap, the periodical was the brainchild of comic artist Harvey Kurtzman, who wrote almost all of the inaugural 1952 issue himself.

Kurtzman enlisted a small cadre of early collaborators including illustrators Wally Wood, Will Elder and Jack Davis. Under Kurtzman’s guidance, MAD developed its irreverent signatures and left a lasting mark on American satire.

The MAD founder eventually parted ways with his creation over an ownership spat with publisher William Gaines. But Kurtzman’s good work continued under editor Al Feldstein, who ran MAD from 1956 to his retirement in 1984.

Feldstein’s tenure refined Kurtzman’s anarchic sensibilities, aligning the magazine’s tone with a youth culture deeply suspicious of authority. There were potshots at late ‘50s consumerism, scathing if juvenile jabs at Nixon and the ongoing morass of Vietnam, and regular slapstick commentary in the form of the blundering cold warriors of Antonio Prohías’ “Spy Vs. Spy.” MAD’s politics were never in doubt.

Beginning in the late ‘50s, Mort Drucker’s caricatures of celebs and politicos became a staple of the MAD House’s style while Al Jaffee introduced the back page fold-in, straining the fine motor skills of legions of middle-schoolers. MAD’s usual gang of idiots had a schoolroom quality — a quality “The Simpsons” seized on to great effect in a 1997 episode. The team felt like peers, giving young people permission to laugh and look critically at the world.

The period following Feldstein’s retirement was steady with the senior team of Nick Meglin and John Ficarra, but things began to change at the turn of the 21st Century.

In 2001, MAD broke with longstanding tradition and began running paid ads of the kind it used to skewer mercilessly in its pages. Later, in 2017, it prepared for the move from its home base of New York out to Burbank, California, losing all of its veteran staff and gaining its first Boomer executive editor, Bill Morrison.

With the move out west, MAD wound back the clock, publishing issue “#1” in 2018. Recent issues filleted Donald Trump, but it’s possible the magazine’s treatment of the president now appeared toothless to readers — due in no small part to the culture of presidential punching bags MAD itself helped spawn. Comedy writers today grew up with MAD, and it looked to many like the magazine couldn’t compete with the late night landscape it had a hand in creating.

Even those unfamiliar with the recent shakeups at MAD – which include [rounds of layoffs] (https://www.tomrichmond.com/the-end-of-the-madness/04/07/2019/) – had a recent reminder of MAD’s waning relevance.

In May, President Trump referred to 37-year-old South Bend, Indiana mayor and presidential hopeful Pete Buttigieg as Alfred E. Neuman, an evident reference to his youth. Buttigieg responded by saying he had to Google who Neuman was, characterizing his unfamiliarity as a “generational thing.”

Ironically, Buttigieg’s response had the breeziness of Neuman’s catchphrase, a nihilistic but insincere sentiment carried through generations: “What me worry?”

There’s much to worry about. MAD knew this and, in the guise of comedy, taught us to know it too. We only hope that its lesson endures without it.

RIP MAD Magazine, Which Taught Generations To Laugh And Question