In A Forged Van Gogh, A Real Story Of Lives Uprooted By Nazis 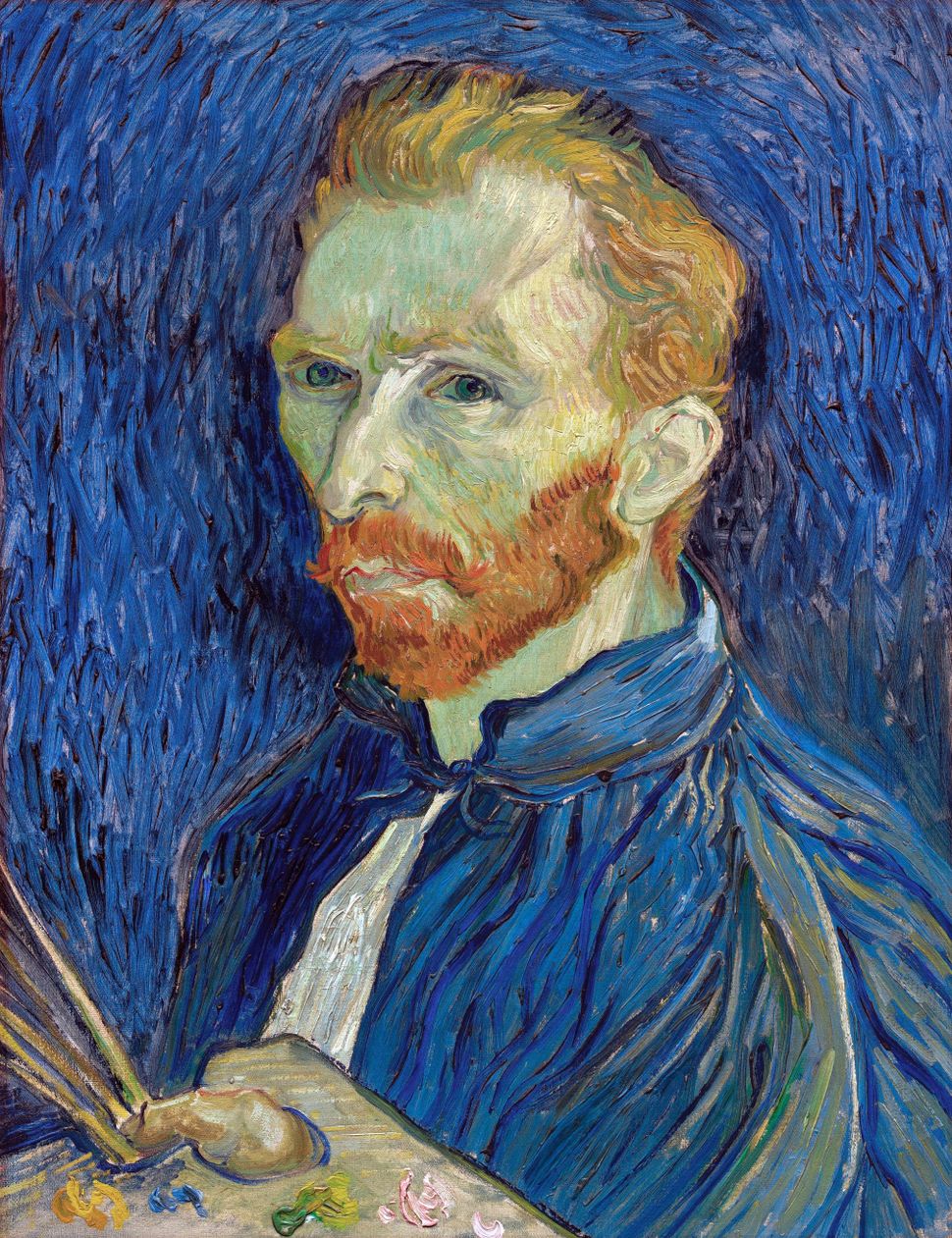 Self Portrait by Vincent Van Gogh Image by Getty Images

In the Full Light of the Sun

“Fiction, unlike the truth, cannot defy belief,” Clare Clark writes in an author’s note appended to her latest novel.

That hardly unassailable dictum defines her buffet approach to mining history. “In the Full Light of the Sun” is loosely based on a case of artistic forgery in Weimar Germany involving a group of ostensible van Gogh paintings. The historical record contains “gaps and contradictions,” Clark writes. But even where facts were ascertainable, she says she sometimes ignored them because of “how improbable or even fanciful they were.”

As it happens, “In the Full Light of the Sun” contains its own share of improbabilities, notably a set of unusually stormy romances. Its plot, too, is convoluted and occasionally confusing, zig-zagging in unexpected directions.

But Clark’s narrative gifts and mastery of historical detail encourage immersion in her tale, which hinges on the porous boundaries between the real and the fake. The value of art is one of Clark’s central concerns. But the questions of deception and self-deception she raises also apply to politics and human relationships.

The story revolves around a suddenly discovered cache of van Gogh masterpieces, allegedly funneled to a novice German art dealer — Matthias Rachmann — by a mysterious Russian source. Brilliant works, the canvases are alternately authenticated, then disowned, by various experts. Among them is an art critic, Julius Köhler-Schultz, the author of a passionate treatise on van Gogh and Matthias’s mentor.

Clark’s title is drawn from the epigraph: a 1903 description by Gauguin of van Gogh’s luminous sunflower paintings, which he suggests that he inspired. Julius dismisses the Gauguin claim as the painter’s attempt “to take credit for someone else’s masterpieces” – an obvious bit of foreshadowing.

The title also functions as a metaphor, albeit mostly an ironic one. “In the Full Light of the Sun” portrays a Berlin of deepening shadows, beset by hyperinflation and violence, darkened by the eclipse of freedom. When being gay or Jewish or politically dissident becomes perilous, cowardice and concealment become the order of the day.

The novel is divided into three sections, organized by narrative perspective and chronology. The first section, “Julius, Berlin 1923,” begins with the disastrous finale of Julius’s marriage to a much younger woman, a sexual betrayal that is “both tawdry and unutterably banal.” But divorce, in post-World War I Germany, generally necessitates resorting to fraud, one of many unsavory compromises of the time.

In Clark’s pungent description, Julius finds himself in “a cobbled-together nation of collaborators and spies: shopkeepers selling under the counter for foreign currency; black marketeers paddling policemen’s palms with one hand and pocketing their profits with the other; fur-swaddled farmers’ wives licking the cream from their fingers at the Kürfurstendamm cafés while starving children rummaged in the rubbish bins for scraps.”

Julius develops a close, loving friendship with Matthias, who has gone into business with his brother, Gregor Rachmann. The art critic also tangles with another major character, a rebellious young artist named Emmeline Eberhardt.

Emmeline’s perspective informs the second section, set in 1927 Berlin. Its fulcrum is Emmeline’s seemingly doomed infatuation with her neighbor, Dora, who lives upstairs with her frail grandmother. A fledgling newspaper reporter, Dora is investigating the suspicious new van Goghs. She seeks to embroil Emmeline, a woman of flexible sexual tastes, in the intrigue.

In the final section, we’re poised to gain psychological insight into Matthias, the dealer accused in the forgery and a man we already know to be capable of deception. Instead, jumping ahead to 1933, Clark gives us a series of diary entries by a new character, Frank Berszacki, the Jewish lawyer who represented Matthias. Everything about the case, Frank reflects, “made me angry: the grasping dealers, the idiot police, the so-called experts who turned out to be as ignorant as everyone else.”

Frank and his wife, who have lost their only daughter to illness, are temporarily sheltering their teenage niece, Mina. In a thematically convenient plot twist, Mina decides to research the science of art authentication. Meanwhile, Frank’s diary chronicles his spiraling financial woes, as clients spurn him and refuse to pay their debts, and his associates flee or face arrest.

Eventually, of course, we will learn the identity (and motivation) of the van Gogh forger – a surprise, though neither a shocking nor a fully satisfying one. We also glimpse what it must have been like for Jews and others in Nazi Germany to experience the slow, dispiriting erosion and disruption of their lives – without knowing, as we do now, where it will all end.

At one point, learning of his client’s noxious political leanings, Frank ponders the extent of his own self-deception. “Is there a line,” he wonders, “a marked point where hopefulness becomes dishonesty, where faith shrinks to nothing but a resolute determination not to see?” It’s a question about far more than forgery – an inquiry into the willful blindness that allows evil to flourish.

In A Forged Van Gogh, A Real Story Of Lives Uprooted By Nazis