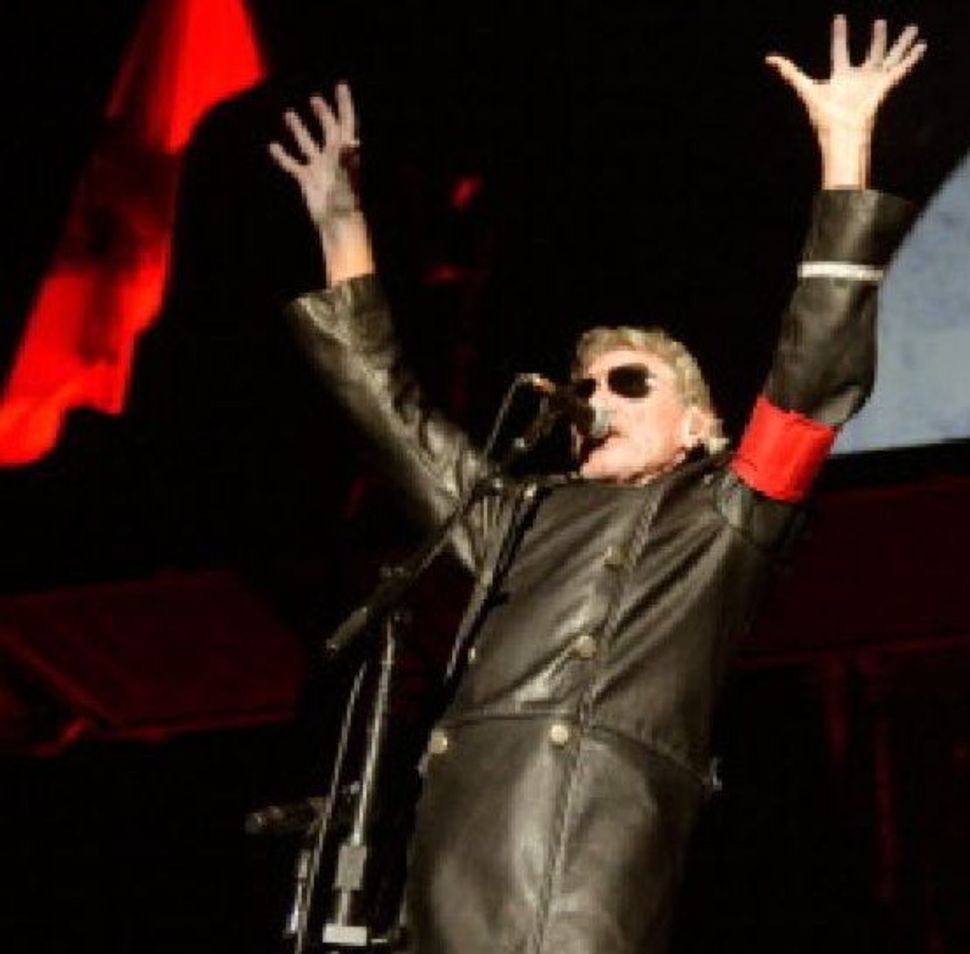 Try as hard as they might, Pink Floyd is the band that refuses to die. The group’s founder and original visionary, Syd Barrett, called it quits in 1968, and by any rights it should have ended there. Yet the group has survived the loss of two frontmen and other founding members, and has endured changing musical styles and tastes, bitter public acrimony, and intra-band lawsuits galore. And all the while, these dinosaurs of acid rock lumber on.

The original Pink Floyd emerged out of friendship among a group of schoolboys in Cambridge, England, where they grew up in relatively posh circumstances in the early 1960s. With Barrett, the group was truly ahead of its time, an experimental outfit taking psychedelia far beyond what the Beatles did on “Sgt. Pepper’s Lonely Hearts Club Band,” marrying it to jazz and noise-rock before anyone had coined the term. Listening to Barrett-era Floyd today, one hears adventurous, avant-garde music, one part Beach Boys, the other part Velvet Underground-style minimalism.

That musical adventurousness was lost when Barrett left the band, his departure spurred on because he was a self-medicating schizophrenic whose mental illness was exacerbated by his copious intake of hallucinogens. Instead, the group wandered in the desert musically for several years, trying on rootsy Americana as per the Band and the Grateful Dead on its way toward carving out a more grandiose space-rock sound. Waters grabbed hold of creative leadership of the group in Barrett’s absence; more a visionary than a songwriter, he emphasized concept and drama over composition. Gilmour once said that Waters’s compositions resembled architectural diagrams more than conventional musical notation. Waters’s marriage of lightweight pop-philosophy to theatrical stage shows was perfectly in sync with the early-1970s zeitgeist of New Age spirituality and psychic exploration; the albums “Dark Side of the Moon” and “Wish You Were Here” were and remain enormously popular worldwide. (They also, reportedly, serve as great soundtracks for drug trips.)

But all was not well within the band. Waters is an admittedly difficult person, one who brooks no dissent. He viewed keyboardist Richard Wright as a slacker and drummer Nick Mason as simply not up to the task, and he didn’t keep his feelings secret, pressuring both of them out of the band; he succeeded with Wright in 1979. He couldn’t deny that Gilmour was a virtuoso on guitar, or that his unique sound was as essential to Pink Floyd as any other element. Plus, Gilmour could sing and Waters really couldn’t. But that didn’t mean he had to like him, and he didn’t. Nor did anyone else in the band like Waters, who was viewed as aloof, arrogant, controlling, and other things we can’t say here.

As a result, the recording of the album “Animals” in 1975 was immensely torturous, which is why the band sought out its first outside producer, Bob Ezrin, to mediate for the follow-up album, “The Wall.” Ezrin, the creative Svengali behind Alice Cooper — who described Ezrin as “a nineteen-year-old Jewish hippie” when he met him — was also Lou Reed’s producer for years. He wound up writing the 40-page script for the concert version of “The Wall,” as well as bringing in the New York-born musician and composer Michael Kamen to do the orchestral arrangements for the epic. With Wright out of the group, Ezrin brought in his fellow Jewish Torontonian Fred Mandel to handle keyboards.

“The Wall” was Pink Floyd’s crowning achievement. A band that pretty much invented “album rock,” in the sense that it had no inclination to make hit singles, now had a global anthem that went to number one everywhere. “Another Brick in the Wall” was the bane of every teacher’s existence, with its mantra-like opening, “We don’t need no education/ We don’t need no thought control.” “The Wall” pretty much made Waters, who takes total credit for it, and who, indeed, basically traded the rights to the name “Pink Floyd” to Gilmour and Mason in exchange for ownership of “The Wall,” when it came time to negotiate his exit from the band following the dismal follow-up album, “The Final Cut,” in 1985. The deal proved a good one for all parties — Gilmour and Mason recorded several more albums and earned millions touring as Pink Floyd in the late 1980s and early 1990s, and as recently as 2012, Waters was touring the world with “Roger Waters’s The Wall,” setting box-office records pretty much everywhere he went.

But it wasn’t enough for Waters to stick to the original script, which follows a character named Pink (played by part-Jewish rock star Bob Geldof in the film) on a trip from alienation to domination and back again. Waters added new elements, such as painting large Stars of David on his trademark giant inflatable pig that floats above the stage. He introduced new animations that included fighter planes dropping bombs in the shape of Stars of David and dollar signs. He even appeared onstage decked out in a full-length trench coat holding a machine gun and sporting a red and white armband. Waters’s critical stance on Israel was already well known, and the appearance of this anti-Semitic, crypto-Nazi iconography led to high profile condemnations by the Anti-Defamation League and the Simon Wiesenthal Center.

Waters responded to critics merely by ratcheting up the stakes. Already active in the Boycott, Divestment and Sanctions movement, he lashed out by comparing Israel to apartheid-era South Africa and even to Nazi Germany, claiming “the parallels with what went on in the ’30s in Germany are so crushingly obvious.” He garnered more publicity for his cause when he implored the Rolling Stones to cancel their concert in Tel Aviv last spring. They played.

To this day, Waters and Gilmour rarely speak to each other, and they scoff at the idea of a reunion of the surviving members of Pink Floyd performing under that name. But the one thing that does unite the three surviving members and has brought them together is their shared antipathy toward Israel. Nick Mason joined Waters in calling on the Stones to not play Tel Aviv, and Gilmour and Waters put aside their personal acrimony to join forces in a concert for “Palestine awareness” in 2010, performing several Pink Floyd classics. Gilmour also appeared in publicity for a movement called “A Postcard for Palestine.”

But, as a creative musical force, Pink Floyd — their new album notwithstanding— has been spent for over 30 years.

Seth Rogovoy is a regular contributor the Forward, where he recently explored the Jewish affinities of such unlikely figures as Tupac Shakur, Prince and Aerosmith.