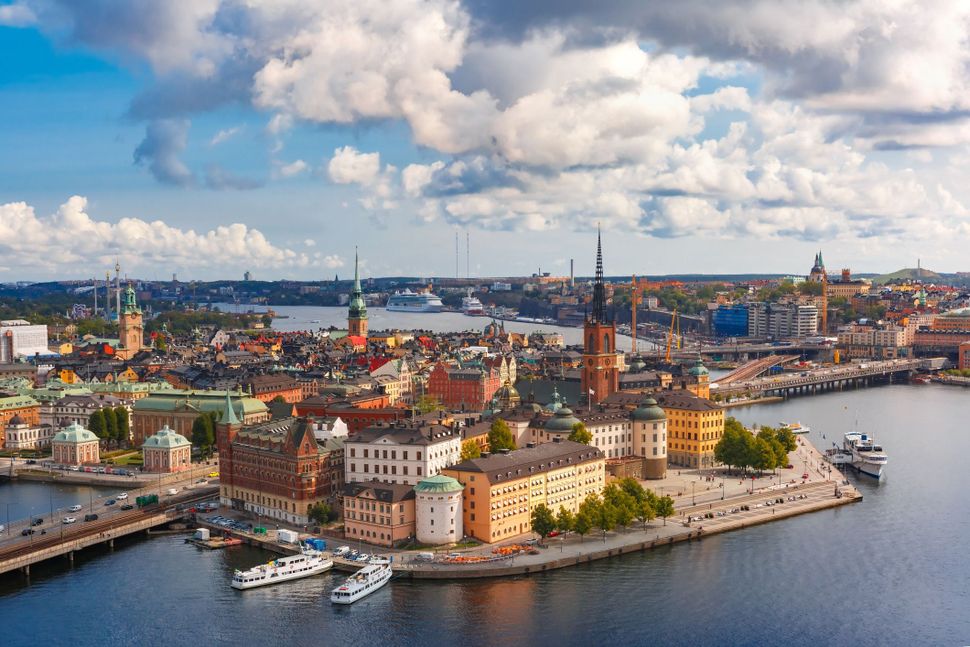 If a Swedish trip is in your near future, don’t miss Rukhl Schaechter, editor of the Yiddish Forward (Forverts), as she gives three talks at the Limmud Stockholm conference the weekend of November 16 and 17.

The first talk, “How the Yiddish Forward Is Being Transformed in the Digital Age,” will delve into how Schaechter and her staff have increased the publication’s online presence. The Yiddish Forward has an active YouTube channel and social media, which are constantly updated with international podcasts, translated articles and subtitled videos. Even Hasidim, the largest Yiddish-speaking community today, notably read the Forverts on their smartphones for the latest Yiddish news, analyses, cooking shows and music videos.

Schaechter will also present “The Powerful Role Women Played in the Yiddish-Speaking Shtetl.” There she will explore how although women in Ashkenazi Jewish societies often played a subordinate role to their husbands in public, they were the leaders at home. They were the more vocal partner and often the breadwinners as well as typically determining their children’s religious affiliations.

Last but not least, she will lead a discussion called “How ‘Shtisel’ Has Changed the Way We Look at Haredi Jews.” There she will dissect the binge-worthy show (available on Netflix) that centers around an Orthodox family in Jerusalem.

Schaechter has also been invited by Limmud Organizer Leif Freilich to an informal meeting with the board of the Geselschaft far Jiddisch (Yiddish Society) the day before the conference.

Fun Fact: Sweden is one of the only countries in the world where Yiddish is an official minority language. As a result, the government provides funding for a variety of Yiddish-themed causes, including Yiddish conferences and the publishing of Yiddish children’s books.