From the Archives: Sukkot Through the Ages 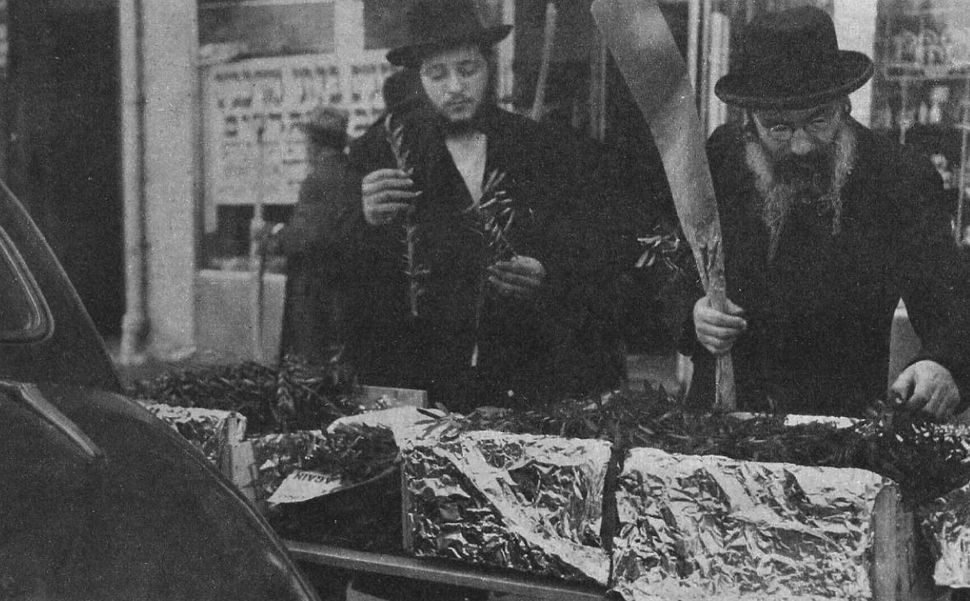 Shopping on Hoshanah Rabah in the Lower East Side. Image by Foward Archive

Before Jews could post about #Sukkot on Instagram, they saw it documented in our pages. From tenements in New York to small towns in Poland and Algeria, the Forward’s cameras have roamed the world for over a century, capturing the observance of ancient rites in growing Jewish communities. This year, we’ve combed the archives to bring you the best snapshots of Sukkot through the ages.

An avowedly secular Jewish publication, The Forward didn’t always devote attention to religious celebrations of Sukkot. Instead, the magazine reflected the holiday’s origins as a harvest festival by publishing scenes of Jewish farming life, like this one in 1929 mandate Palestine: A farming community in Mandate Palestine, 1929. Image by Forward Archive

A continent away but in a similar vein, this portrait from Galicia, Poland, depicts a baker turning autumn’s bounty into bread. The photographer, Alter Kaczyne, was a Yiddish writer, poet, essayist, screenwriter and dramaturg. He was also a Forward stringer covering Eastern Europe from his home in Warsaw. Kaczyne was murdered during the Holocaust, but his daughter Shulamis Kacyzne-Reale, who survived the war as a child, managed to preserve much of his work. 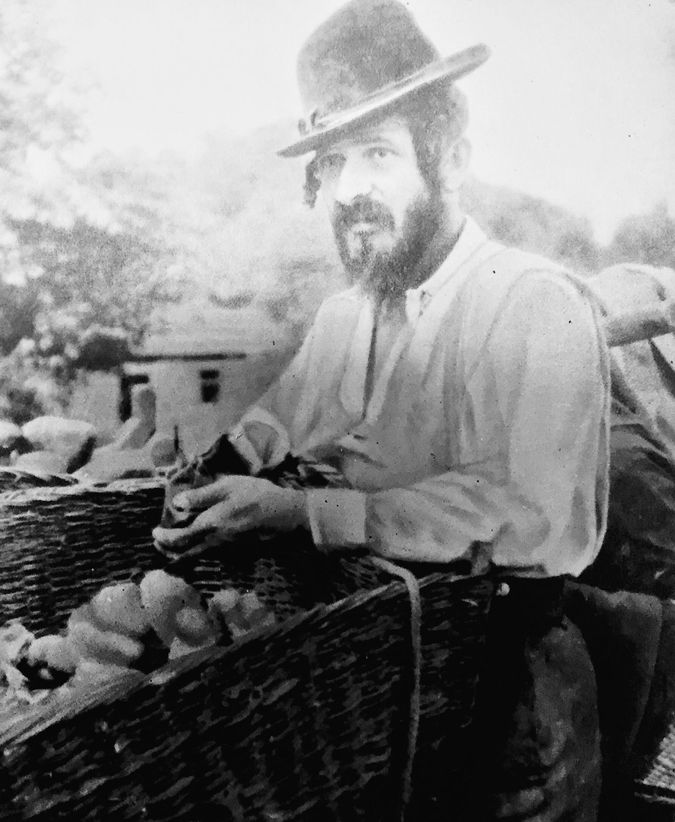 A baker in Galicia, Poland Image by Forward Archive

Also dating from the late 1920s, this snapshot captures a family of Algerian Jews celebrating the holiday in a sukkah made of reeds and local textiles. (This and other photos will form part of the exhibit “Pressed: Images from the Jewish Daily Forward opening at the Museum at Eldridge Street on October 23.) 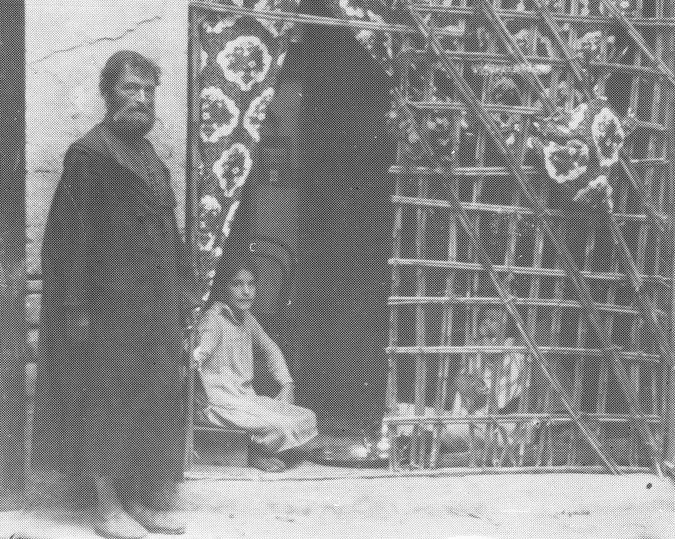 Stateside, annual street markets sprang up to provide Sukkot necessities. This lively snapshot on Suffolk Street, Manhattan, shows city dwellers shopping for the lulav (palm frond) and etrog (citron) they will use to say special blessings during Sukkot 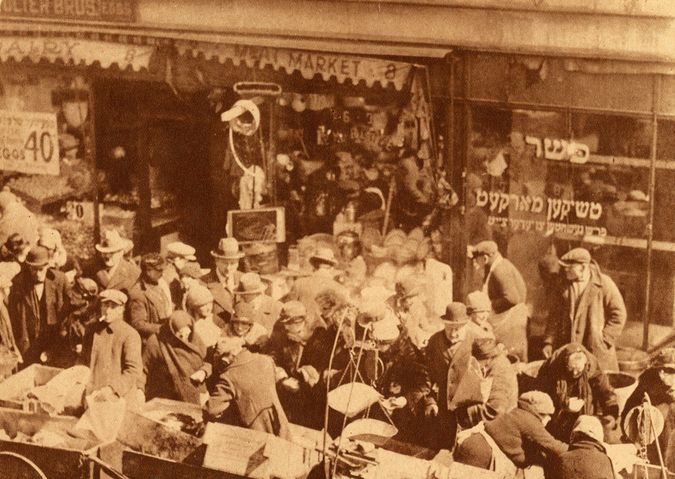 A lulav and etrog market in the Lower East Side. Image by Forward Archive

Of these picking out palm fronds, The Forward commented “the Feast of Tabernacles, will begin at sunset to-day. A brisk trade in Lulovim (ceremonial palms) and similar articles preceded the holiday on the New York East Side.” 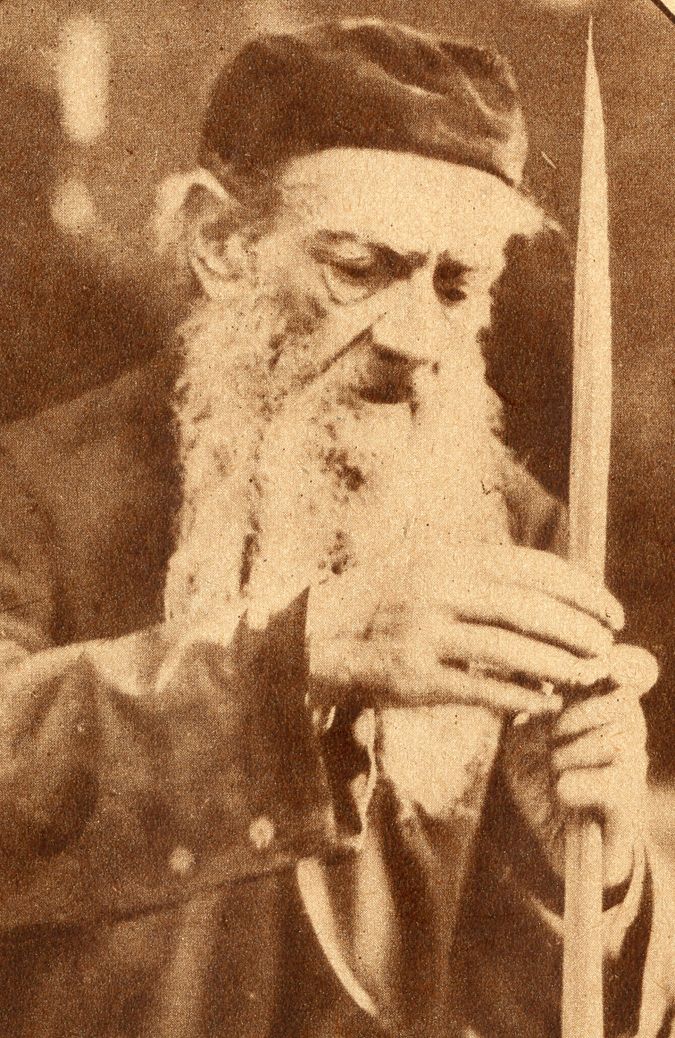 A Jewish man inspecting a lulav. Image by Forward Archive 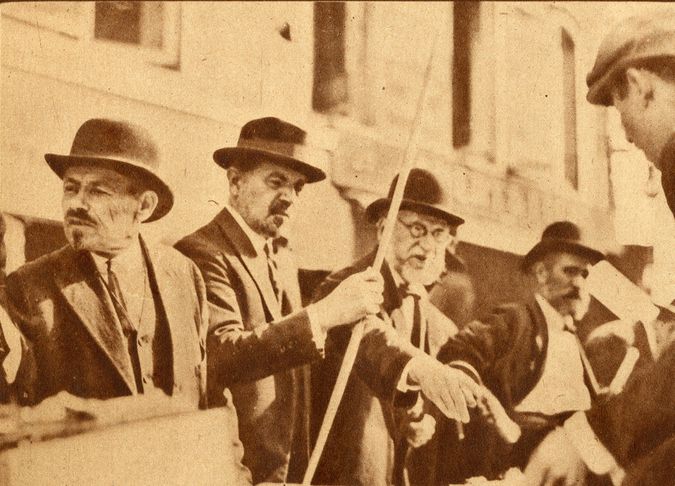 Jewish men inspecting lulavs in the Lower East Side. Image by Forward Archive

Nearby, a balcony Sukkah is visible, just barely “elbowing its way between a tenement wall and a clothes-line.” 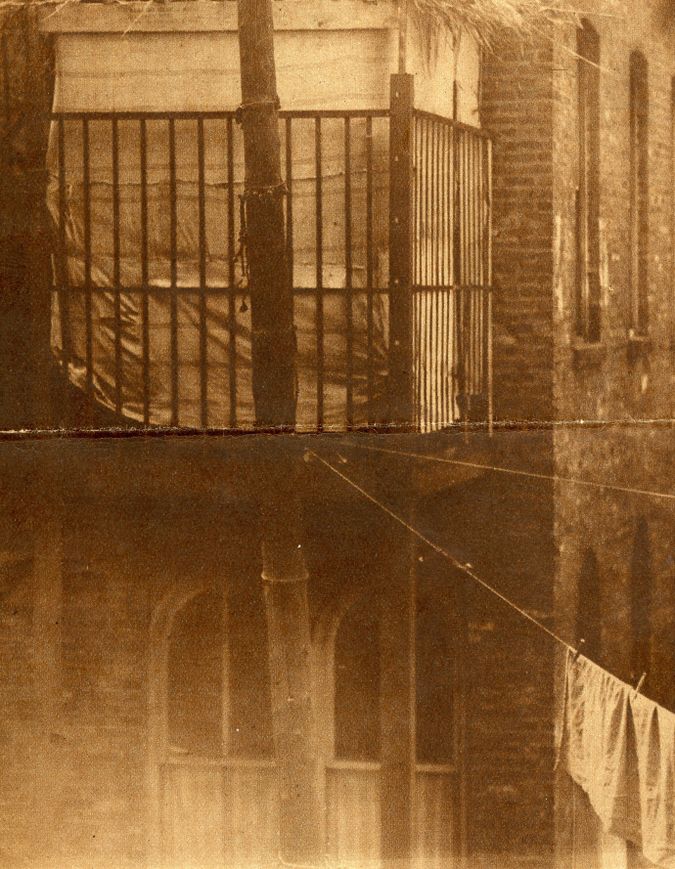 A balcony sukkah in the Lower East Side. Image by Forward Archive

A few decades later, in 1951, little has changed. These men are shopping for “Hoshanoth” to celebrate Hoshana Raba, the seventh day of Sukkot. In synagogue, they will beat the twigs “in prayer as a symbol of the shedding of the sins of the year gone by.” 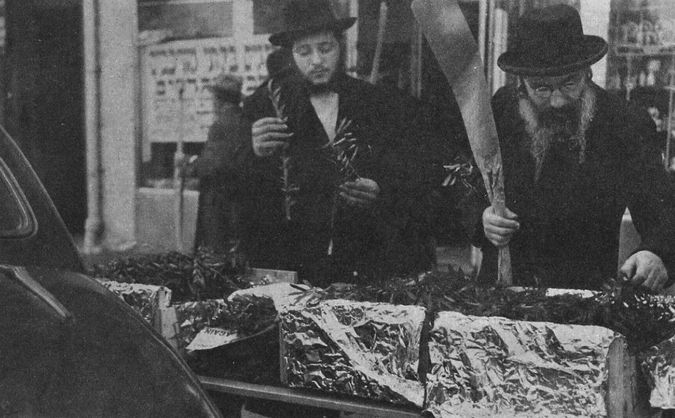 Shopping on Hoshanah Rabah in the Lower East Side. Image by Foward Archive

While New York’s bustling street markets have in some cases become city folklore, you can still find lulavs and etrogs for sale on the Lower East Side today.

From the Archives: Sukkot Through the Ages