Behold The Treasures Of Our Print Archives 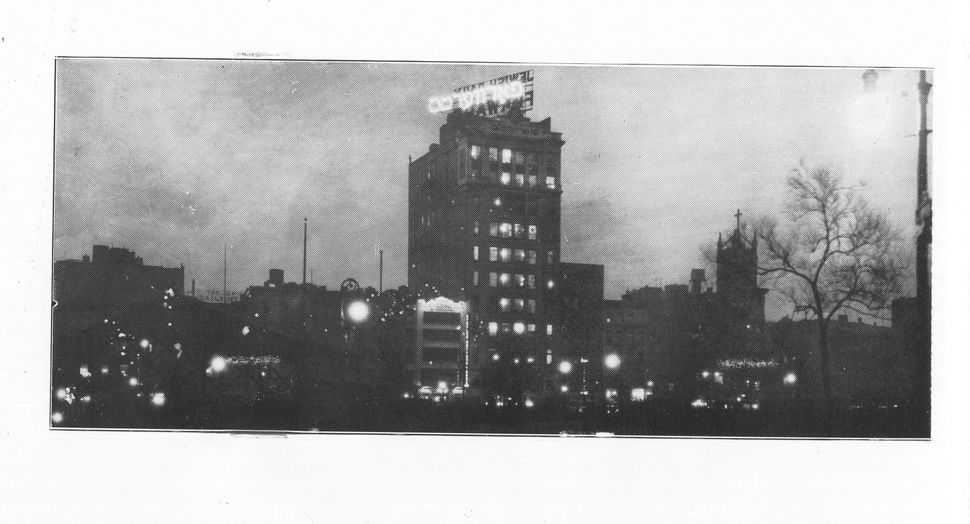 Beacon to the World: The Forward Building’s 30,000-watt neon sign as Yiddish on one side, English on the other. Image by Forward Archives

Jackie Kennedy holding up a copy of The Forward; animation characters created by the Fleischer studios; Lower East Side residents in a matza riot; everyday life in Algeria, Mandate Palestine, the Upper West Side of New York and the ball fields and boxing rings of America. All of these images were created by press plates, which were part of the press making machinery that helped to transfer photographs onto newsprint.

The Forward Archive still has a few thousand press plates. While they seem to be static and pretty much one dimensional, at the same time, they seem to be animated as if containing deep-held secrets of life long ago and far away.

Looking at these images, imagine yourself in a noisy, clanging, hot, dusty, dangerous press room where your news was being generated, and where at the end of a day or a week or a month—all those now old, unnecessary metal pieces of type and press plates were re-melted to be used again. Somehow, miraculously ours survived and we’ve been preserving them and now they’re yours to see at the Museum at Eldridge Street. 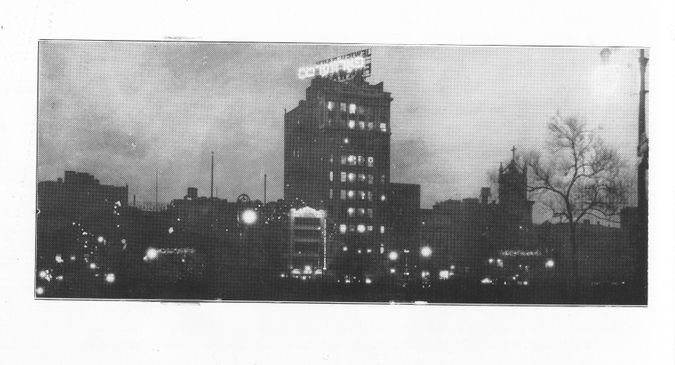 Beacon to the World: The Forward Building’s 30,000-watt neon sign as Yiddish on one side, English on the other. Image by Forward Archives 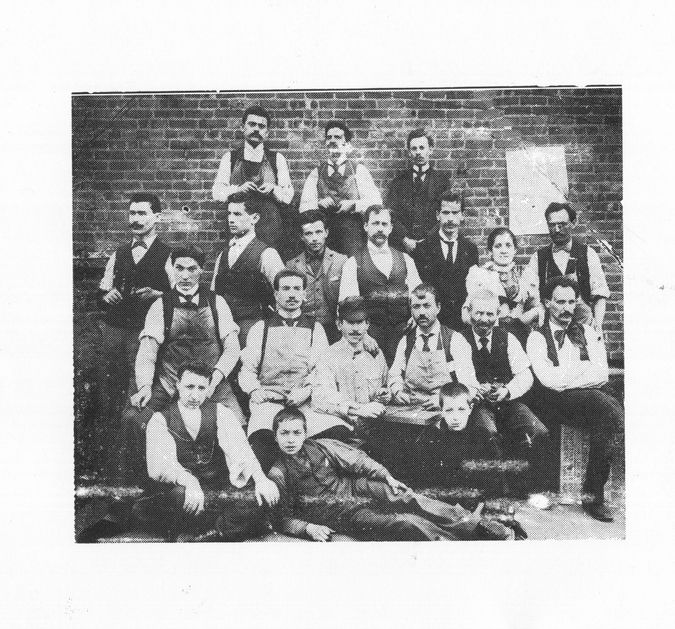 First In Their Class: The Forward’s original typesetters, circa 1897. Image by Forward Archives

A Farewell To Singer: A going-away party for I.J. Singer who is en route to Europe in 1932. Image by Forward Archives 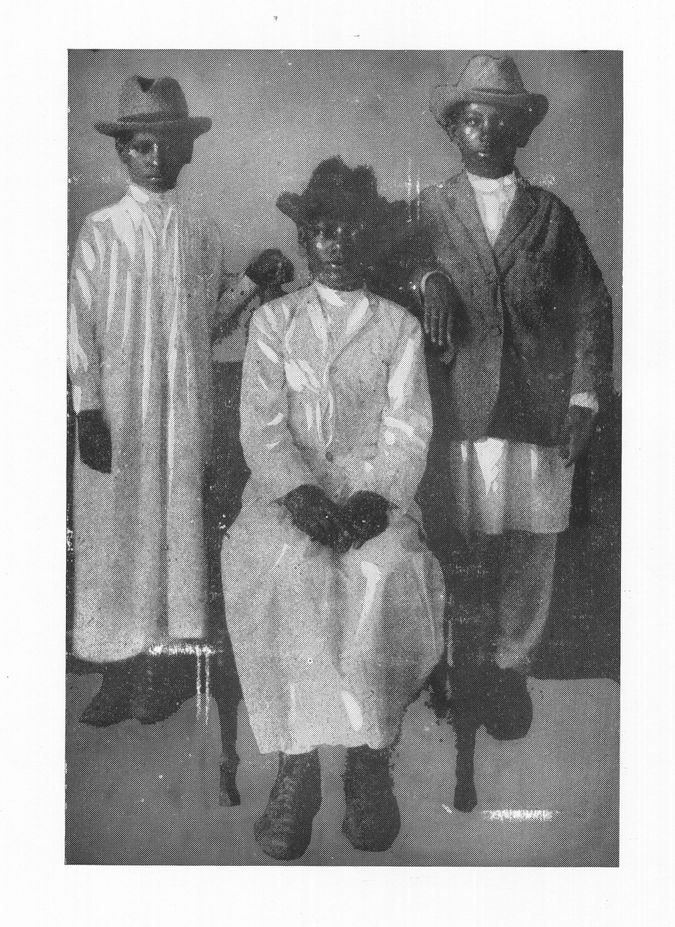 Bene Israel Men: This image was taken in 1935 in Addis Ababa, Ethiopia after Italy invaded Abyssinia. Image by Forward Archives 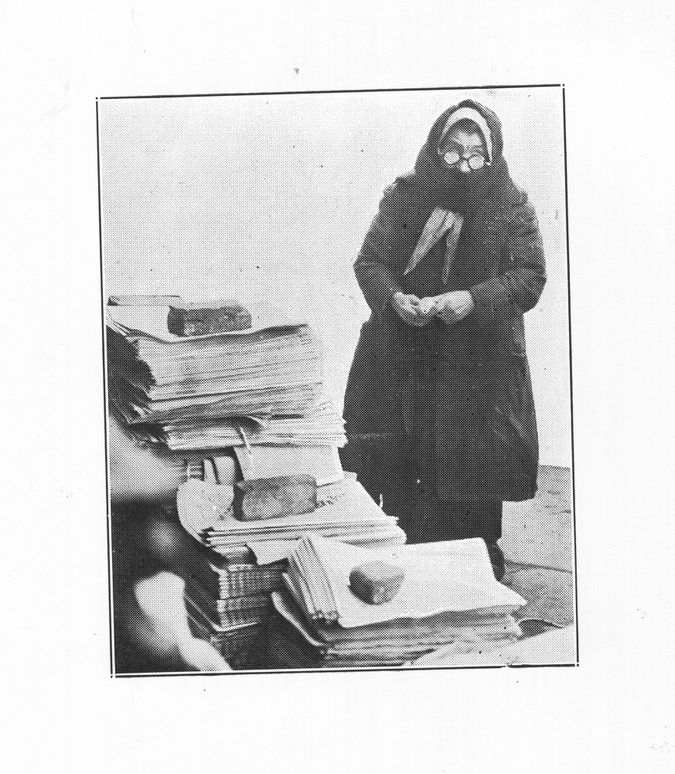 Newspaper Seller: A woman on the Lower East Side sells copies of the Forward and other newspapers. Image by Forward Archives 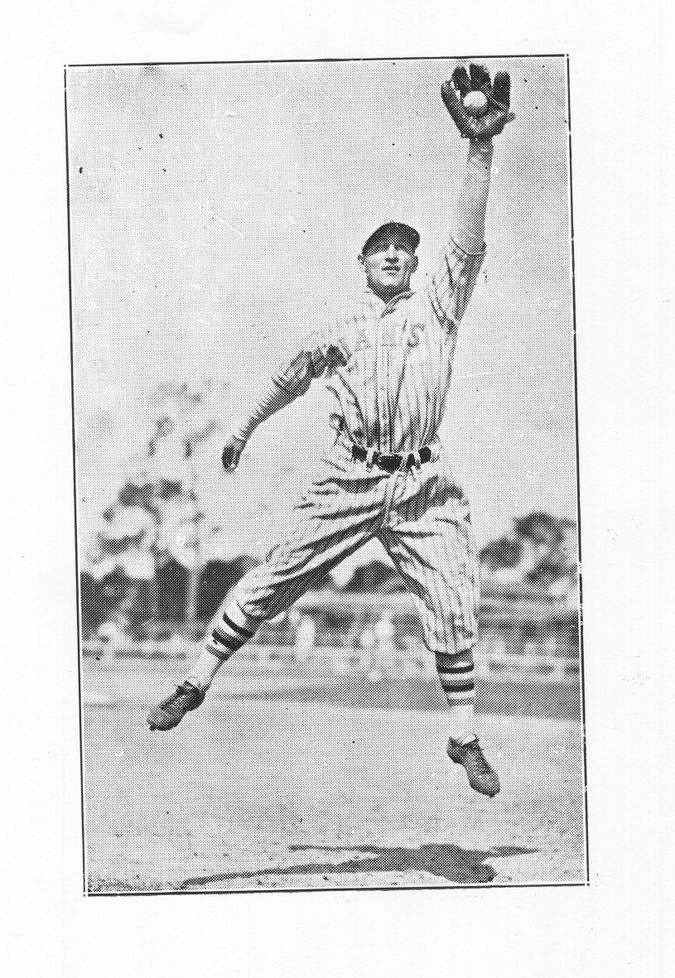 “Pressed: Images from the Jewish Daily Forward” runs through Spring 2020 at the Museum at Eldridge Street.

Behold The Treasures Of Our Print Archives