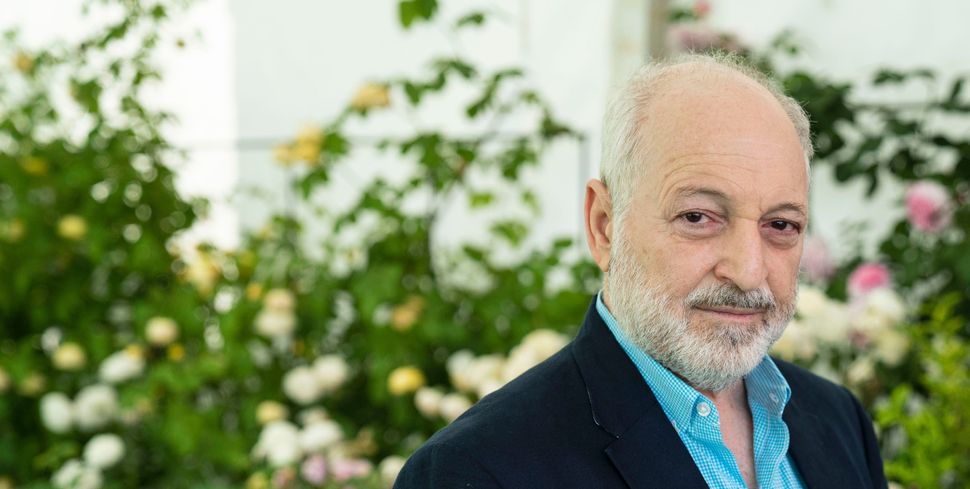 In fairness to André Aciman, it would have been very difficult to write a good sequel to “Call Me By Your Name,” his stunning 2007 novel about an Italian-American teenager’s coming-of-age via his sun-soaked affair with a visiting male graduate student. That book had a quiet initial release, but after it was adapted into a hit 2017 film starring Timothée Chalamet and Armie Hammer, it turned into a global phenomenon. The film’s director, Luca Guadagnino, spoke often and enthusiastically about his intention to make movies continuing the story of Elio and Oliver, which made Aciman’s 2018 announcement of his own forthcoming sequel, titled “Find Me,” a virtual inevitability. 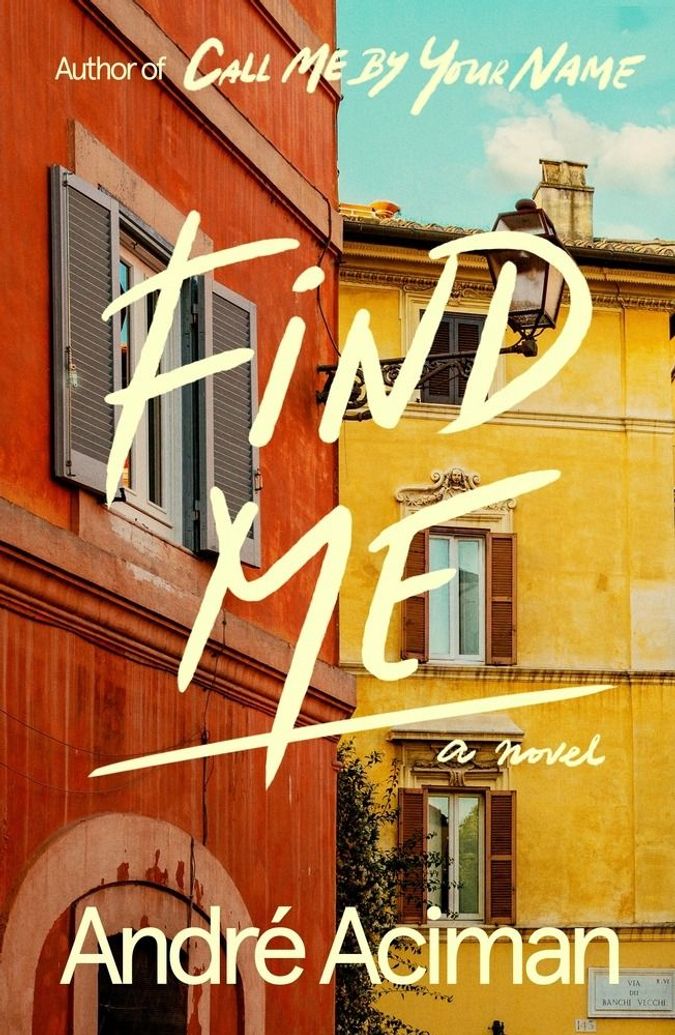 “Find Me” by André Aciman Image by Courtesy of FSG

Almost as inevitable was that it would be bad. “Call Me By Your Name” was a gorgeous capsule, a lightly drawn, tremendously evocative look at how youthful desire can change a life. Elio and Oliver’s short-lived relationship, which rocketed from ambivalence to adoration to separation within a period of weeks, illustrated a shy but widely-felt truth: That a young passion can be both fleeting and a defining force in a lifetime. The very temporariness of the protagonists’ connection was essential to its power.

In “Find Me” — spoilers begin here — after 20 years apart, Elio and Oliver end up together. And, for the reader, the power is gone.

The new novel is a work of palpable striving. Every connection made is ecstatic (ecstatic!), every moment of awareness framed as profound, every image laboriously infused with a would-be haze of wanting. The writing is stale, a surprise from Aciman, ordinarily an author of grace and originality; the sheer number of times he uses the phrase “this thing called life” — not to mention a “stupor called schoolwork, called dinner, called Mother, called silence and loneliness;” a “thing called art;” “that long itinerary called time” — is headspinning. And the characters, previously vivid, are now nonentities, collections of effusive emotions with no discernible core or purpose. The book tries to fulfill the wishes of the movie’s fans: More of Elio and Oliver looking soulfully at each other, please, and more of Elio’s father Sami, who, played by Michael Stuhlbarg in the film, was a character of uncommon depth and vulnerability. But while “Find Me” succeeds in some ways at being cinematic, at no point does it feel like a natural or compelling extension of the story told by its predecessor.

The novel, which begins about a decade after the events of “Call Me By Your Name,” tells four stories. First is that of Sami, long single after his wife left him following Elio’s departure for college. While on a train to Rome, Sami meets a woman half his age named Miranda, with whom he falls in love and plans a life over the course of not-quite 24 hours. Next comes Elio, some years later, now in his thirties, a concert pianist and professor at a Paris conservatory, who meets a man twice his age and falls in something like love. Third is Oliver, at the end of an oddly-timed sabbatical in New York — what academic year ends in November? — as well as what appears to be the end of his 20-year marriage. Fourth, and epologic, are Elio and Oliver, reunited, on vacation, mourning that Sami — who has died, leaving behind Miranda and their seven-year-old son — isn’t present to witness their joy.

Each part is named for a term used in classical music, and the book’s many, many references to sonatas make clear that Aciman is mimicking sonata structure, which consists of three discrete but connected sections with an optional conclusion. (Aciman employed a similar musically-inspired organization in his much better 2017 novel “Enigma Variations,” named for a work by the composer Edward Elgar.) Aciman evokes that structure with precision. Each section hews to the principles of its corresponding sonata component, and they expand on and depart from one another just so. But rather than lend the novel the lyrical quality for which it clearly yearns, and which beautifully characterizes “Call Me By Your Name,” the intricacy of the conceit feels like just more evidence of how hard it is to make this elongation of Elio and Oliver’s story feel meaningful.

There are moments of real promise in “Find Me.” When Elio first goes to bed with his new lover, Michel, the older man asks him for assurance that he’s not hurting him. “And I said ‘You’re not hurting me,’ because I meant it,” Elio narrates, “‘you’re not hurting me, you’re not hurting me, you’re not, you’re not.’” The language is creaky, but the confused mixture of emotions it conveys — regret, pleasure, self-hatred, freedom — is piercingly frank about the complications that accompany adult desire. Later, Michel reflects on his estrangement from his Elio-aged son. He mostly misses his child, he says, in context of the passionate love he had for his own late father: “‘I wish he had met my father, and loved him as I did, so that now my son and I could sit together on November days like here today and remember him.’” Later still, Michel, who is not Jewish, tells Elio, who is, about the war years in which German occupiers were stationed in his family home. He’s recently spoken with an elderly servant about the time, he says: “All he said was that the Germans were de vrais gentlemen who tipped well and treated my family with exceptional respect.” There’s an exciting, original story in those dynamics, one that Aciman is clearly interested in telling; before they first sleep together, Michel admits that Elio is the first Jew he has ever seen naked. But the ways in which their attraction is entangled with the violence of their disparate family histories is, outside those two brief scenes, explored in a way that is at best cursory.

It’s possible to see the book that might have been. Behind all the strenuousness, there’s the faint sketch of a story about the obscure and painful ways in which the electricity of lust and love in youth grows up. A story, perhaps, about how the world interferes. But I’m only inferring. Because in “Find Me,” despite the glimpses of something that sounds like the Aciman so many love, there’s very little to find.