Elaine May, Mounting A Comeback At 87, Is Directing A New Film 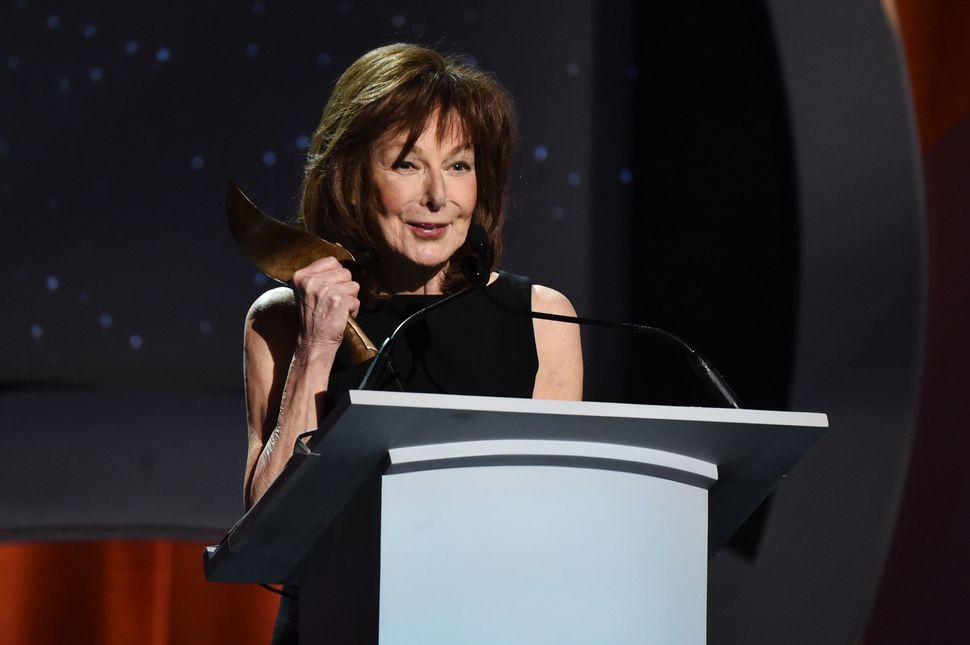 Elaine May Image by Getty Images

Buried deep in the thirteenth paragraph of a trade paper awards season report was news that threatens to upend the film industry as we know it. Deadline has it that 87-year-old comedy legend Elaine May is busy directing another feature film, her first in 32 years.

The film will be called “Crackpot” and will feature actress Dakota Johnson. So far, that’s all we know, but that’s enough to have many excited.

While May has a brief filmography behind the camera, it is the subject of strong feelings. Her last go at auteuring (save for a 2016 PBS documentary on her comedy partner Mike Nichols) was 1987’s “Ishtar,” of which she famously quipped, “If all of the people who hate ‘Ishtar’ had seen it, I would be a rich woman today.” “Ishtar” was such an infamous flop that May’s lauded previous work on “The Heartbreak Kid” and “A New Leaf,” were soon forgotten in an avalanche of hacky jokes at her expense.

Today, scores of critics agree that as a woman writer-director, May didn’t have the support of her studio, resulting in an ugly PR-storm before her Dustin Hoffman-Warren Beatty road movie even hit theaters. That’s not to say that May is a long-suffering victim — she is a newly-minted Tony-winner and has many impressive screenwriting credits (and un-credited screenplay polishes) to her name.

A late-career comeback is the rarest of things in Hollywood, but May is a rare talent who was uncommonly railroaded in her first go at a more ambitious feature. It’s great that she’ll have another shot and we’re eager for more details. It’s just a shonde that it took so long for the industry to recognize her greatness.

Elaine May, Mounting A Comeback At 87, Is Directing A New Film