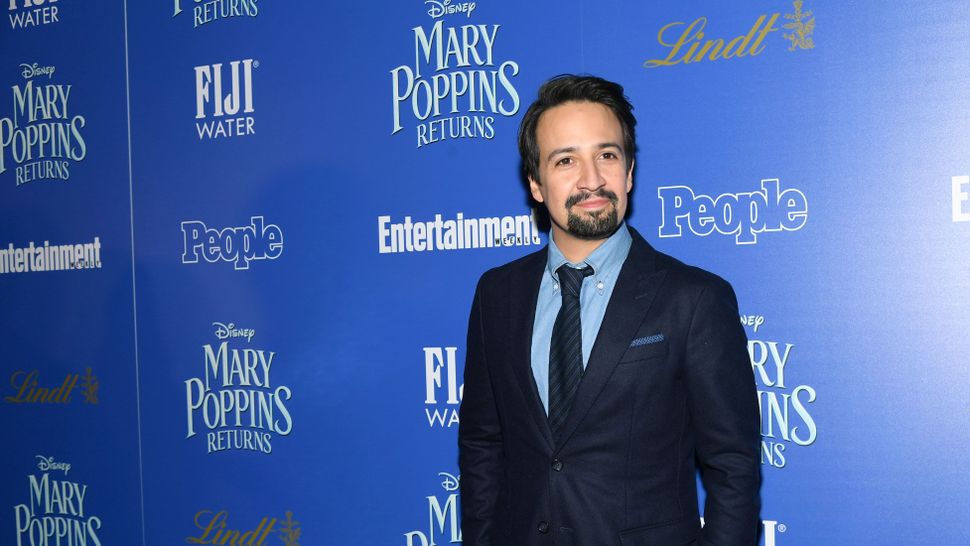 Lin-Manuel Miranda is a household name. He made Alexander Hamilton one, too. Might he have done the same for a young ultra-Orthodox painter named Asher Lev?

During a November 19 Reddit Ask Me Anything, Miranda said that he once owned the theatrical rights to Chaim Potok’s novel “My Name is Asher Lev” (1972), which follows a Hasidic boy whose artistic ambitions clash with the expectations of those around him.

“It’s a beautiful book about the sacrifices of being an artist and being a member of a family and a community,” Miranda wrote. “But I got serious about Hamilton at the same time, and lost my window.”

How would Miranda, who grew up near Yeshiva University in Washington Heights, have shaped a musical based on this extremely Jewish story? Would the music lean more toward the Great American Songbook or rap? Would the world be singing “What’s your name, man?” and answering with the refrain “Asher Lev?”

“Hamilton” is a masterpiece, the rare work that captures the energy of the zeitgeist, then becomes the zeitgeist. Could Miranda have done the same thing with Potok’s story — one that is at once universal and so, so, so Jewish? At a time when American anti-Semitism is becoming more visible, could he have prompted new sensitivities to the Jewish experience? Could we perhaps have had some Tony-winning Klezmer-inspired hip-hop bops?

We’re still waiting on an “Asher Lev” musical, but as Miranda himself noted, there is already a quite good stage adaptation by Aaron Posner.

“I’m consoled by the fact that there is a fine play adaptation of the book,” Miranda said.

We are too, but the world is wide enough for both. It’s not too late to cast Matisyahu as the Rebbe and start doing workshops.