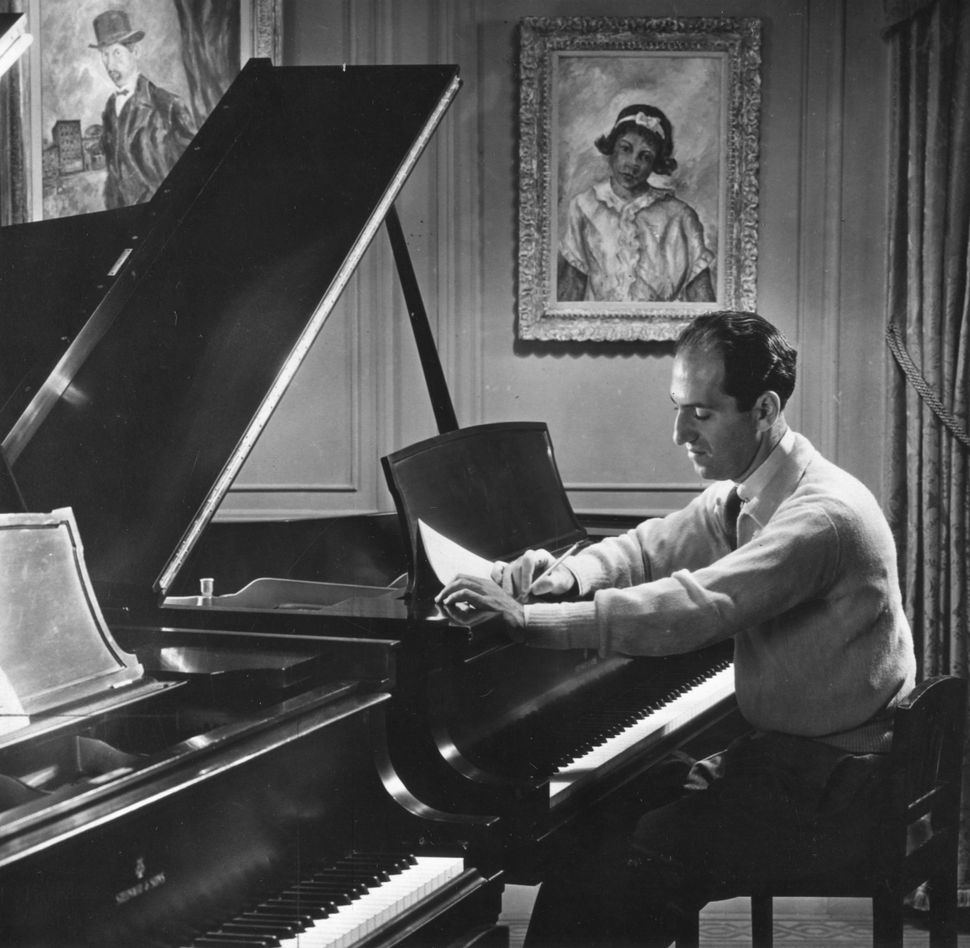 The theme to Manhattan — both the borough and the film — has entered the public domain.

George Gershwin’s “Rhapsody in Blue,” penned in 1924, for bandleader Paul Whiteman, entered the creative commons as of January 1, 2020. (2020 marks only the second year since 1999 that new works have become available in the US, thanks to a Disney-backed law that extended the copyright term by two decades, largely to protect Mickey Mouse).

With its fusion of jazz and classical sounds, the opus helped make Gershwin’s reputation as an orchestral composer. 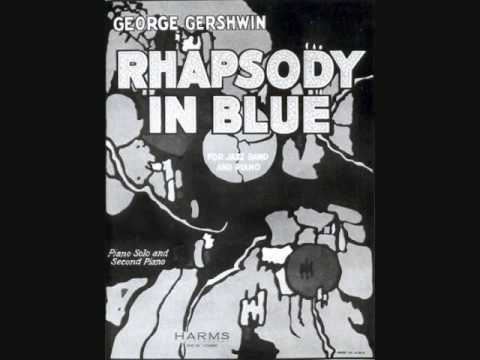 While now regarded as a classic, the piece wasn’t universally beloved when it debuted in the Roaring ‘20s. But then, what great work of music is — need I refer you to the “Rite of Spring” riots a decade earlier?

Still, detractors couldn’t prevent the “Jazz Concerto” from becoming a hit. By 1927, a recording of Whiteman’s band playing the tune sold one million copies. The work’s place in the canon of classical music is all the more remarkable given the alleged haste of its creation. It’s said that Gershwin only realized the piece was due to Whiteman’s band five weeks before it debuted.

Gershwin had plain forgotten about the commission until January 3 or 4, when his brother and lyricist, Ira, read about it in the paper. When Ira asked George why he hadn’t heard about this new concerto set to play the Aeolian Concert Hall February 12, George’s memory was jogged. The composer wasted no time, crafting the bulk of the piece on a train from New York to Boston.

“It was on the train, with its steely rhythms, its rattle-ty bang that is often so stimulating to a composer (I frequently hear music in the very heart of noise) that I suddenly heard—and even saw on paper—the complete construction of the Rhapsody from beginning to end,” Gershwin told his biographer Isaac Goldberg. “I heard it as a sort of musical kaleidoscope of America—of our vast melting pot, of our unduplicated national pep, of our metropolitan madness. By the time I reached Boston I had the definite plot of the piece.”

It is perhaps Gershwin’s hurried approach that made his great admirer Leonard Bernstein opine that “The ‘Rhapsody’ is not a composition at all.”

“It’s a string of separate paragraphs stuck together,” Bernstein wrote in a 1955 article for The Atlantic. “You can cut parts of it without affecting the whole. You can remove any of these stuck-together sections and the piece still goes on as bravely as before. It can be a five-minute piece or a twelve-minute piece. And in fact, all these things are being done to it every day.”

Now that the piece belongs to the masses, all elisions, cuts and rejiggering of orchestrations can’t be stopped. But, as Bernstein put it, no matter what you do to it, “it’s still the ‘Rhapsody in Blue.’”