How my father’s photos changed a changing world 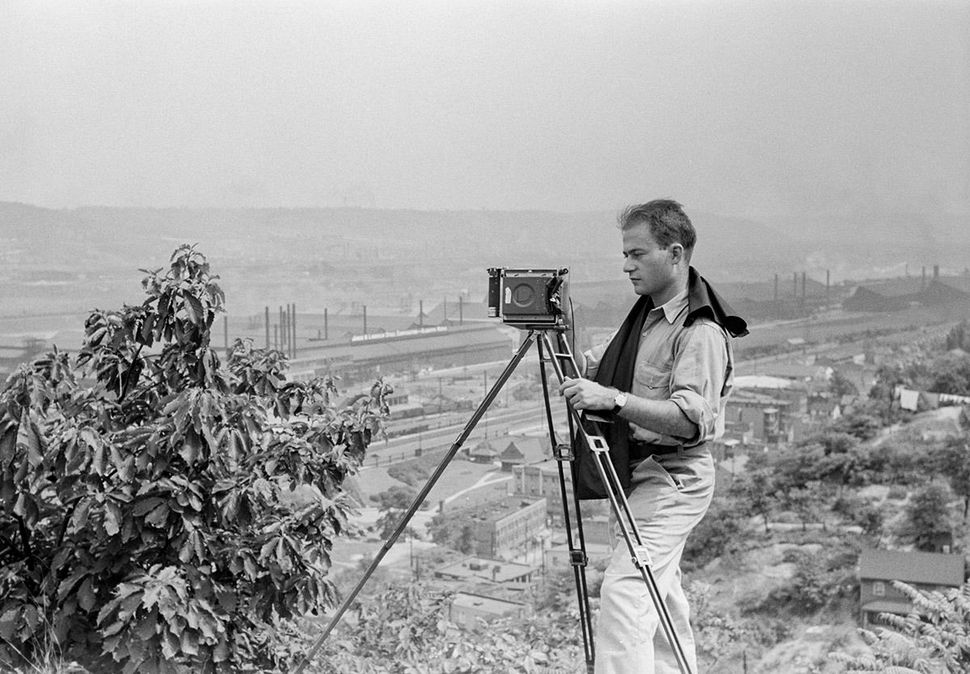 My father, Arthur Rothstein, was a social documentary photographer. In the Jewish tradition of tikkun olam, he used his camera to bring attention to problems in society, taking social action in the pursuit of social justice, doing what he could to help repair the world.

His parents had been forced from their homes in Europe by government sanctioned pogroms. They found tolerance and hope in America. Their son went to work for a U.S. Federal Government agency that assisted the dispossessed. 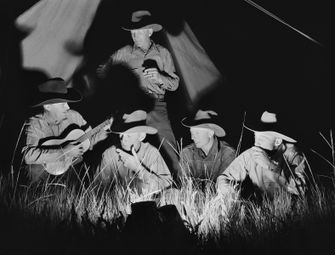 Arthur grew up in a kosher, Yiddish-speaking home in the Bronx. He credited a middle school in the Bronx with his practical know-how and abundant self-confidence. The school’s principal, Angelo Patri, an immigrant from Italy, was an educational innovator, an advocate of learning by doing and a student of John Dewey. In addition to reading, writing and arithmetic, all the kids in the school learned how to print and bind books, how to do mechanical drawing, basic carpentry and plumbing.

He only learned to drive when he got hired in Washington DC. He may have started out as a provincial New Yorker, but he became completely self-sufficient and spent the next five years on the road for the federal government. His assignments could last for several months. In his car, aside from camera equipment, he had a sleeping bag, because he often slept on the back seat. Motels were few and far between. He traveled on country roads, and used an ax to chop up trees that got in his way. He had a shovel to dig his way out of the snow and mud and he had a Coleman stove and a percolator.

By 1940 my father was 24 and he had been on the road for five years! He had been to 46 states and had often worked seven days a week. He was homesick. 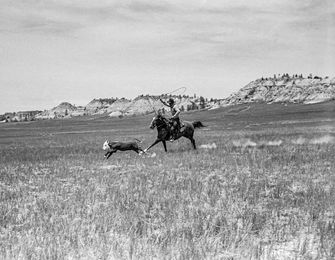 Dad took a job at LOOK magazine, back in his hometown of New York City, but he wasn’t there for long. Soon after Pearl Harbor, he went back to the Photo Unit, which had moved from the U.S. Department of Agriculture to the Office of War Information. Now the Photo Unit was charged with creating encouraging picture stories that helped Americans believe that we could actually win the war.

For a city boy he had a surprising amount of knowledge,” Roy Stryker, head of the Photo Unit, told the Archives of American Art. “He was just a boy who was exuberant, who was seeing a new world. I can’t tell you how pleased we were with him.”

In December of 1952, the annual “Vacation Issue” of LOOK included a lengthy story about a cross country family automobile trip, depicting a trend that would soon become increasingly popular due to the nationwide Interstate Highway system, the proliferation of motel chains and an expanding network of state and national parks. The story was titled “The West by Family Car” with the subhed, “Look photographer Arthur Rothstein took his family on a 10,000-mile auto vacation through the Southwest, California and the Pacific Northwest. Here is his story.” With dad and my mother Grace in the front seat, my older brother Robbie and me in the back seat, we drove all the way from New York City to the Pacific Ocean and back, stopping frequently for photo-shoots and roadside picnics. 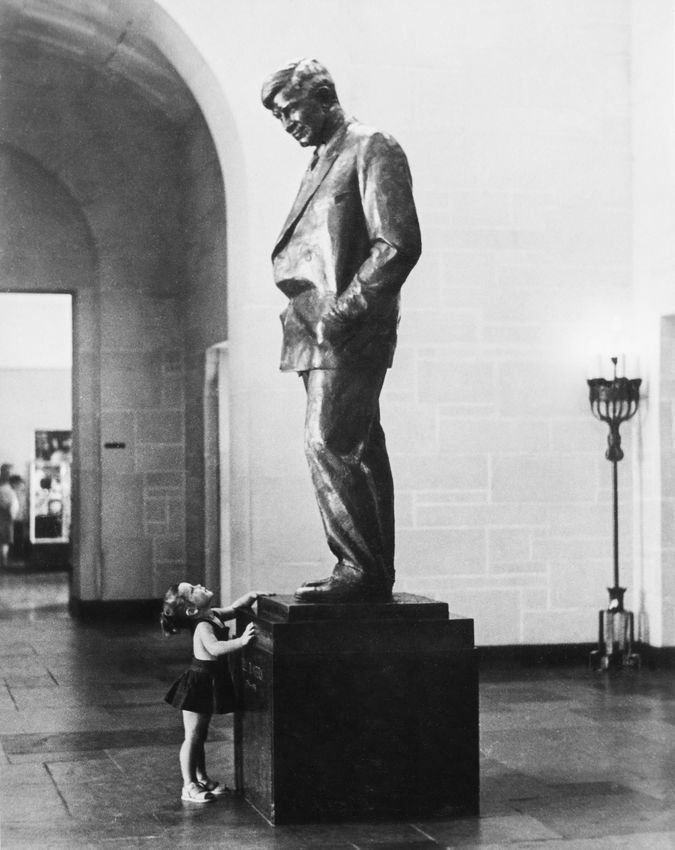 The eight-page article included more than two dozen photos of our family visiting popular tourist locales along Route 66 and then from southern California up through the natural beauty of the west coast. Visits were arranged with movie stars and other celebrities, and we even spent a day with Roy Rogers, Dale Evans and Roy’s famous horse Trigger! We visited Yosemite Valley, saw the towering Redwood trees and the magnificent vistas of the Pacific Coast Highway.

During our trip we also enjoyed the benefits of “product placement,” traveling in a new Chevrolet Styleline Deluxe convertible donated by General Motors and wearing Levi’s blue jeans. My brother Rob and I wore Keds and held Kodak cameras.

Along the way we visited monuments to America’s ingenuity and culture. These included the enormous Grand Coulee Dam constructed on the Columbia River under President Roosevelt’s New Deal, and a memorial museum dedicated to Will Rogers in Claremore, Oklahoma. 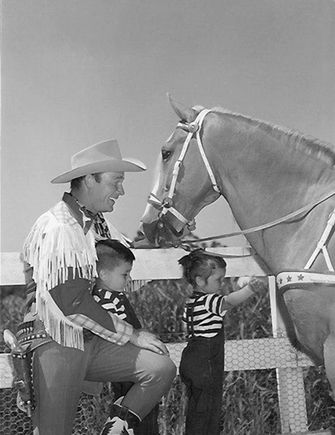 All in the Family: The Rothstein children with Roy Rogers and Trigger. Image by Courtesy of Annie Rothstein Segan

The trip and the photo story offered a preview of future vacations by countless baby-boom families, but it was also a sentimental journey for my father. He had crossed the country alone by car several times during the 1930s on photo assignments for the US Farm Security Administration. In the era before television his images had introduced America to Americans during the Depression in his unvarnished portrayals of struggling farmers and the dispossessed. His Look photo essay of 1952 was an open invitation to millions of young families enjoying post-war prosperity; our family was demonstrating how they could each take their own adventure to see and experience America for themselves.

“A Lens on FDR’s New Deal: Photographs by Arthur Rothstein” is on display from 10:00 am-4:00 pm Monday through Saturday, through May, 2020 at Roosevelt House, 47 East 65th Street in Manhattan.

How my father’s photos changed a changing world