WATCH: Carole King and the cast of ‘Beautiful’ sing ‘You’ve Got a Friend’ 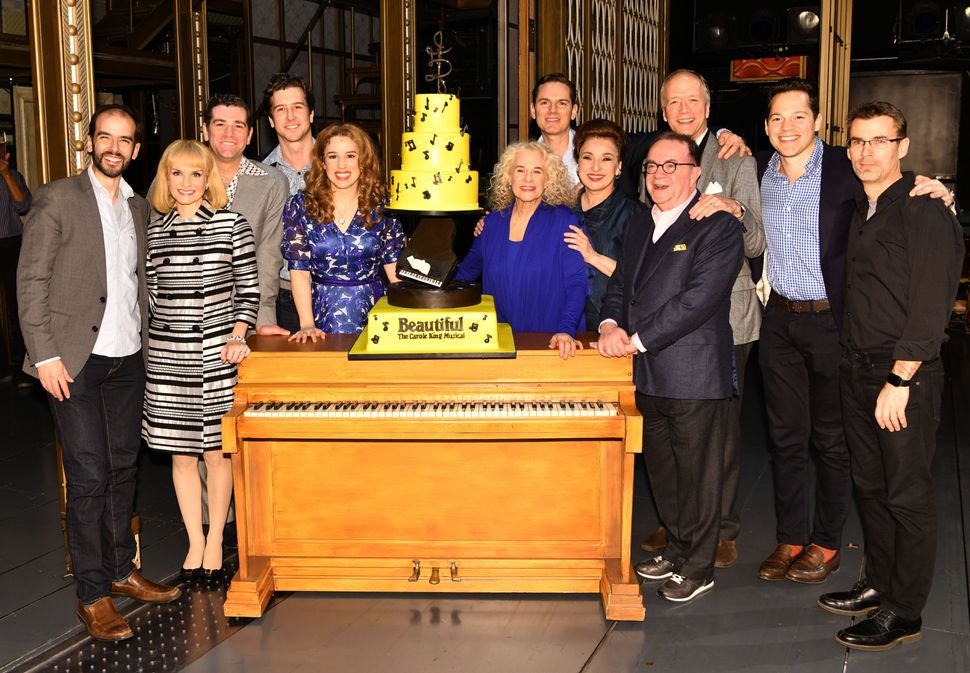 Carole King and the cast of ‘Beautiful.’ Image by Getty/Slaven Vlasic/Stringer

Carole King and a crew of her onstage doppelgangers have given us a special quarantine gift.

In a new video, which premiered April 7 on CBS This Morning, cast and musicians from numerous productions of “Beautiful: The Carole King Musical” serenaded at-home listeners with a lushly-orchestrated rendition of King’s “You’ve Got a Friend” — all while maintaining the proper social distance from their respective homes. 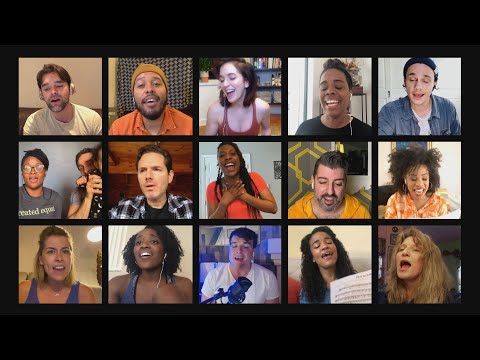 If you missed the show during its four-year run on Broadway, now is your chance to see Tony winner Jessie Mueller, her sister Abby Mueller and Chilina Kennedy belt King’s ballad of camaraderie alongside an all star-supporting cast.

One feels the bonhomie — and also sees a lot of pets, cute children and insanely gifted musicians (not all of whom are wearing pants where the screen cuts off).

Donations for the en masse sing-a-long benefit the Actors Fund, which, since the widespread closure of theaters, has been providing performance opportunities and relief for professionals in the performing arts. Other endeavors include the twice daily “Stars in the House” cabaret performances and the recently launched “Plays in the House” series of readings.

If you have the time, definitely give this a listen and — if you have the means — consider a donation. It’s not everyday, after all, that Broadway and Brill Building legend Carole King come to you.

WATCH: Carole King and the cast of ‘Beautiful’ sing ‘You’ve Got a Friend’