In the story of Henry VIII, lessons for Jews in power 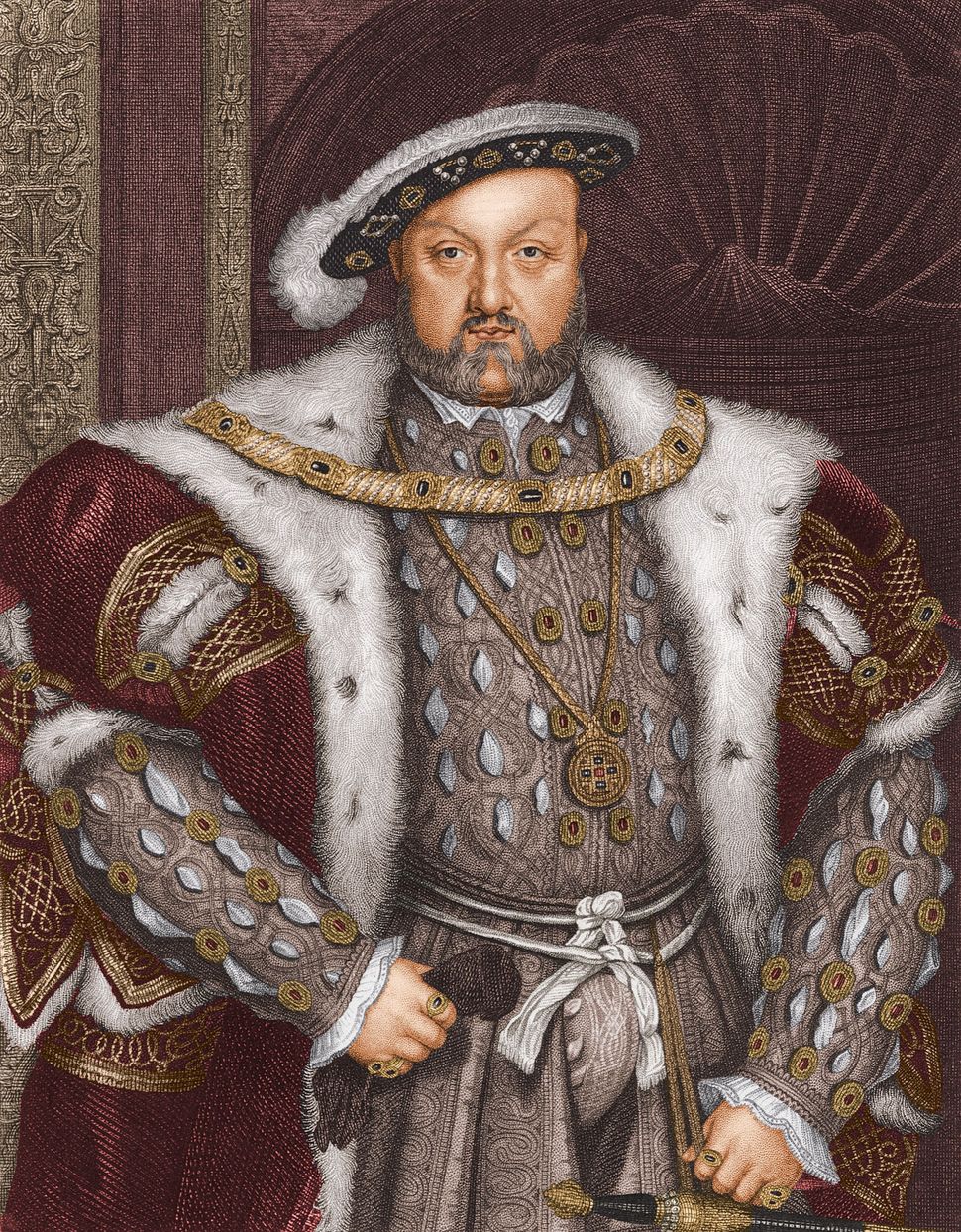 Sometimes, books pair together naturally, like steak and red wine. At other times, the rhymes are harder to hear, but sound deeply and stay sticky in the brain. That’s the case with Hilary Mantel’s “Mirror and the Light” and Ruth Wisse’s “Jews and Power.” The first is about a person, the second about a people. Both speak to our moment by offering stories of success that end in loss. Blessings have expiration dates, they warn. The status quo that works for us gives way to a new normal that works against us. In the harsh light of this wisdom, read these books as an invitation to self-preservation.

“The Mirror and the Light” is the third installment in Hilary Mantel’s Thomas Cromwell trilogy — both previous installments have won the prestigious Booker Prize. The trilogy tells the true story of a miller’s son who rose to serve Henry VIII as chief minister, procuring and executing wives, managing the split of the Anglican Church from the Catholic one, and securing Henry’s installation as something next to God. “Lord Cromwell is the government, and the church as well,” Henry’s third queen, Jane Seymour murmurs. We see the blood and pageantry of the Tudor court from Cromwell’s relentlessly intelligent, self-made mind, fed by a network of spies and the apparatus of state he builds and commands. Behind the “dreams of all England: the dark forest, deserted heath; the stir in the leaves, the dragon’s footprint; the hand breaking the waters of a lake” sits Cromwell, tuning the levers and scratching out the letters that subtract sacraments and make fortunes.

Mantel unlocks the mind of the outsider/insider, who succeeds not through ancient title or force of arms but through his understanding of what it means to become useful to those in power. Cromwell keeps the king’s books and intuits his hopes and dreams and makes them happen. His practice of power begins with proximity, but finds full expression in the exercise of what we would today call something like political consulting. Cromwell was never going to be king. But he knew how to make Henry a better one.

What to do about kings and their modern heirs has been a particularly Jewish problem for a very long time. It is the starting position for “Jews and Power,” which looks at Jewish history through the focusing lens of political organization. Its argument is simple and profound. In the long windings of their Diaspora, Jews developed strategies and techniques for surviving. These qualities then allowed them to thrive as the world turned modern and volatile. These traits included a relentless focus on education, and the creation of communities equipped to set down roots and pack bags with equal skill. Jews facilitated goods and credit but also languages and cultures. They did well.

So far, so good. But if Jewish history holds tragic as well as triumphant notes, it is because in Wisse’s telling Jews never learned how to play politics. “Jews had concentrated on their moral improvement with no political structure in place to defend Jewish civilization or the children who were expected to perpetuate it.” By this she means essentially the tools of self-defense. Jews created the garden, but they never built the wall. There was never a price for despoiling Jews, so it kept happening. For Wisse, power might corrupt, but powerlessness is fatal and “the obligation to be decent is complicated for Jews by the knowledge that other societies feel driven to eliminate them from the world.” Power is not necessary for success, but without power success is naked and vulnerable, a snack for wolves. This is the fear that haunts Jews in their bones.

“The Mirror and the Light” knows that wolves roam in taffeta and gems. The book’s drama can’t come from plot — a quick glance at Wikipedia will tell you everything you need to know about Cromwell’s life. That means the book’s success as a work of art is underwritten not by the what, but the how. Like the Jews, Cromwell triumphs not because of aristocratic blood or the ability to command armies but through intelligence and ingenuity. This is the Cromwellian mode of power, and it mirrors the one Wisse articulates as the Jewish model. Against accusations of disloyalty made by his political enemies among the aristocracy, Cromwell offers a powerful and heartbreaking defense- “What have I, but what my king gives me? Who am I, but who he has made me?” No man should say this about another person of flesh and blood.

Henry eventually unmakes Cromwell, just as Jews have too often felt the catastrophe of favor withdrawn and protection revoked. He is stripped of his honors, tossed in the Tower of London and beheaded- a traitor’s death. As with Jews throughout the ages, there was no cost for killing Cromwell and no constituency behind him to exact a price for his fall. Like the Jews, his dispensability is the product not of failure, but of success grown too visible and extraordinary. He falls “not for his failures, but for his successes; not for any error, but for grievances stored up, about how great he had become.”

We live at a time, like Cromwell’s, when excellence and power are divorced. Our need for farsighted thinking, creative policy, and able execution has never been more acute. But as Wisse teaches us and Mantel shows us, these aspirations do not fight for themselves. Raw power and the political efficacy of blame will always have their day. An election year that promised to be a referendum on power has instead turned into something much more awful and more profound; a lesson in global powerlessness in the face of a disease blind to flag and border.

History tells us that sooner or later the human drama will return in full force, and with heightened stakes. The world to come is likely to be one scarred by trauma and marred by loss, fearful and suspicious. Against that day, we read Mantel and Wisse to learn the craft of protecting what we have built. We study them to learn how to stay alive.

In the story of Henry VIII, lessons for Jews in power