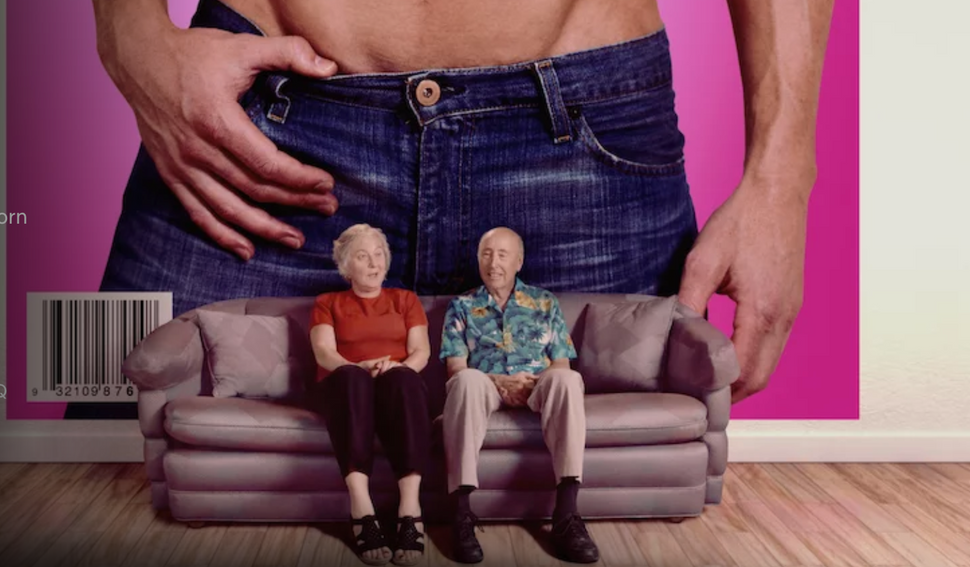 For nearly four decades, Karen and Barry Mason owned Circus of Books, a book and video store that was considered Los Angeles’ “center of the gay universe.” Later, they became one of the largest distributors of gay pornography in the country.

Now their lives are the subject of a documentary dropping on Netflix on Wednesday, “Circus of Books,” made by their filmmaker and artist daughter, Rachel Mason. “It’s a good film,” Karen Mason said. “I just wish it were about someone else.”

Their daughter Rachel’s work as a visual artist has been shown throughout the world in museums. Her first feature film was called “The Lives of Hamilton Fish,” and played only in arthouse cinemas.

“Never in a million years did I think she’d make anything the least bit mainstream,” said Karen, who had long preferred people not to know what she did for a living. “Had I known this, I never would have done it.”

But now, she’s making peace with being recognized, while her husband Barry thrives on the attention, happily schmoozing with whomever talks to him.

As the film makes clear, for most of their childhood, neither Rachel nor her two brothers had a real handle on what their parents did for a living, other than that they owned a book store. And that’s how Karen preferred it. Karen was raised in a Conservative Jewish home, and raised her children that way, too.

The Masons didn’t set out to work in the adult industry. It was just a way to provide for their family. “We always thought something else would show up and it never really did,” said Karen.

It was a different time, pre-Internet, when the gay scene was much more underground. The first bookstore opened in West Hollywood, the center of LA’s gay life. Later Circus of Books expanded to Silver Lake and, briefly, Sherman Oaks. The stores functioned as popular and safe meeting places for gay men. The Silver Lake store closed in 2016. When the West Hollywood location closed in 2019, it was a front page story in the Los Angeles Times.

“As I started making the film, it became clearer that this is an important story for a lot of reasons and not just for a small, niche community,” said Rachel.

The film packs a lot of powerful moments and themes into an hour and a half. The Masons had a front-row view to the AIDS crisis, extending help and comfort to their employees and customers, often when they had been disowned by their own families.

Karen Mason’s going public about her profession is just one part of the journey she goes on in the film. The other is related to her faith, and saying more about it here would reveal a major spoiler, but let’s just say she’s an expert in compartmentalizing between those she deals with professionally and the members of her own family.

“You can find the dark, horrific stories to tell in any industry, and the adult industry is often painted that way,” said Rachel. “I really wanted to show that you can work in this industry and be a person of faith, and love your children, and love the people around you, and none of that is at odds with your religious values.”

Alix Wall is a freelance journalist in the Bay Area and founder of Illuminoshi.