Why Jews have always been free 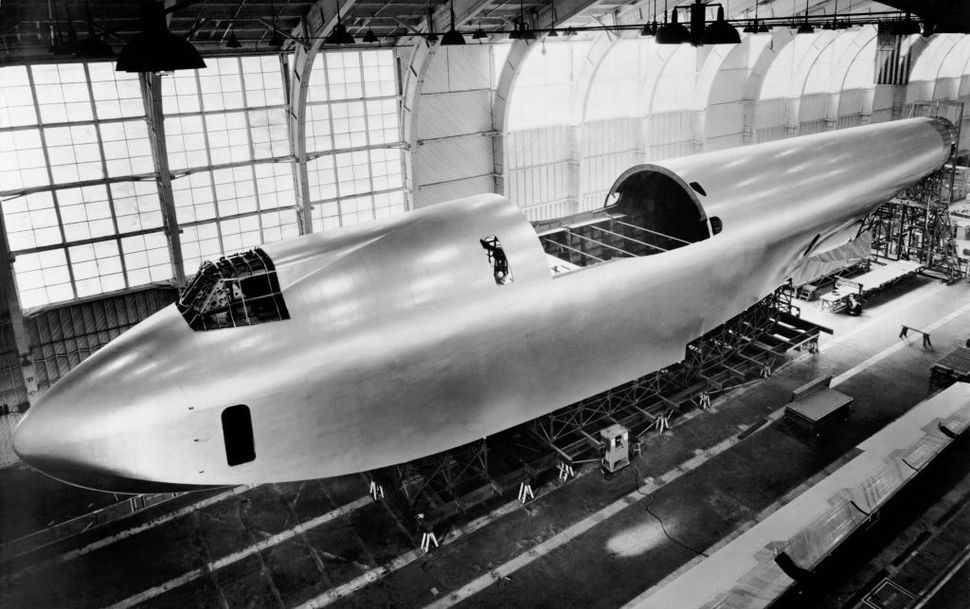 Editor’s Note: The Forward’s Youth Writing Contest is asking middle and high school students to submit essays, short stories and poems on the topic “What It Means To Be Free.” We’re still accepting entries at essays@forward.com — you can find the entry guidelines here.The deadline is Friday, May 1. Today, we’re proud to publish this essay by Rivka Levitin, a 16-year-old student from the Rohr Bais Chaya Academy in Tamarac, Florida. We’ll be publishing more exciting new voices soon. You can find some of them here.

What is this indefinable, ambiguous, evasive freedom the world chases after? And why do we run so hard, bearing no results? The dictionary has an idea of its own: Freedom: The state of being free from the control or power of another. Okay. Something seems awfully wrong with this definition. My freedom is about another person? Freedom is granted only when there is no one telling or forcing me to be otherwise? That’s what we all want?! I do not see anyone taking that sort of freedom away from me in 2020 America, so what do we truly want and how do we attain it?

Howard Hughes taught us what freedom is not. Those from earlier generations will associate the name with a most pitiful life. For those of us who are unfamiliar, Howard Hughes was the wealthiest man of his time. He once bought an entire hotel simply because the fluorescent sign atop it bothered him! You may be wondering, what happened to him? With all the money in the world at his disposal, Howard Hughes was not free. He was a slave to his wealth. He became paranoid and obsessive-compulsive. His lack of mental strength led him to shackle himself. His type of imprisonment was self-imposed, and yet, he could not redeem himself.

The Lubavitcher Rebbe, Rabbi Menachem Mendel Schneerson, taught that freedom is individual — a person must create it for himself rather than blame others, his upbringing, his position or his circumstance. And as Hughes’ story proves, even all the money in the world can not procure one’s freedom. So what does? 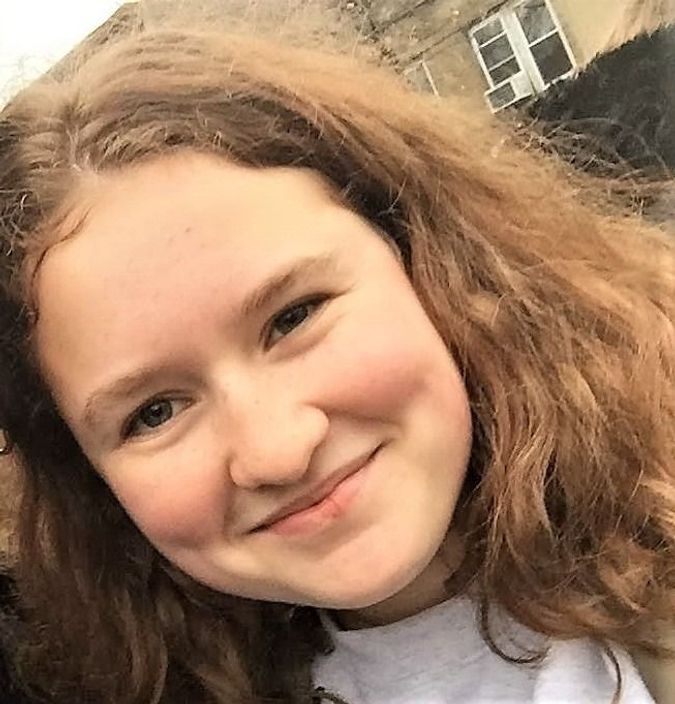 Contestant: Rivka Levitin is a 16-year-old student at the Rohr Bais Chaya Academy in Tamarac, Florida. Image by Courtesy of Rivka Levitin

A prime example can be gleaned from the self-initiated freedom of a holy man named Reb Leib Shenin who lived in Dokshitz, Poland, during World War II. When the Nazis came to his town, they rounded up all the local Jews into the synagogue. As per their usual procedure, they lit the edifice on fire, accomplishing two heartless destructions with a single flick of a match. As you can imagine, the people inside were in a state of chaos as the anxiety and fear were paramount. But Reb Leib Shenin was no prisoner to anyone but a servant to G-d so he did not lose his freedom to the Nazis. He gathered the Jews together at the podium in the center of the synagogue and started to sing a Hasidic melody. He said, “The sacrifices in the holy temple had to be void of any blemish, we are now going to be sacrifices to G-d, at least let us do so, pure and holy.” They all joined in and gave themselves over to G-d in their best way possible, as a strong nation rather than weak slaves.

“The place where your thoughts are is where you are,” was a great teaching of the Baal Shem Tov. The state of being free is one-hundred percent dependent on mindset. It is about me, you, not the other person. They can do all they want to bring us down, be it those who hate the Jewish people, be it daily conflicts, be it feelings and thoughts that threaten to enslave us. But with a freedom that comes from the inside-out rather than the outside-in, they will not affect my freedom. Every day, I make decisions. That is what I hold within my control, not yesterday, not tomorrow and not the person next to me. When I choose to rope myself in and make the right choices, those that follow in the ways that G-d ensures are steps to a meaningful life of true freedom, freedom can never be taken away from me.

Now that I know where my freedom comes from and how I can grasp it, what is it? Back to the dictionary: The absence of coercion or constraint in choice or action. We see words like independence, exempt, unrestricted, right and self. Being free, however, is not about the lack of control, but rather, about one’s right to have control over oneself! After all, who or what else are we so privileged to be able to affect? Once we attain freedom, the state is not about letting loose and losing my sense of self; instead, we must use our freedom to liberate ourselves in the sense that we allow ourselves to be better people. Freedom that lasts doesn’t suggest the lack of limitations. On the contrary, it is the ability to put proper limits in place that brings us to the right places.

I can only break free of personal limitations that bog me down, not limits placed by my circumstances. I must free myself from all the things I convince myself are beyond my comfort zone. I must free myself from all my creative excuses as to why I can not, or why I can not yet. So this elusive freedom is not very complicated to find. It is quite simple, though easy to execute, it is not. And what it is is not what I have always believed, because freedom is self-control, quite the contrary to the lack thereof! My freedom is dependent on no one but myself, no matter how much I prefer to play the blame game as to why I feel burdened. In 2020 America, or 1940 Poland, Jews have always been free, and that can never be taken away as we celebrate our freedom every year, without fail, no matter the circumstance.

Rivka Levitin is a 16-year-old student at the Rohr Bais Chaya Academy in Tamarac, Florida.

Why Jews have always been free