Freedom is seeing others for who they truly are 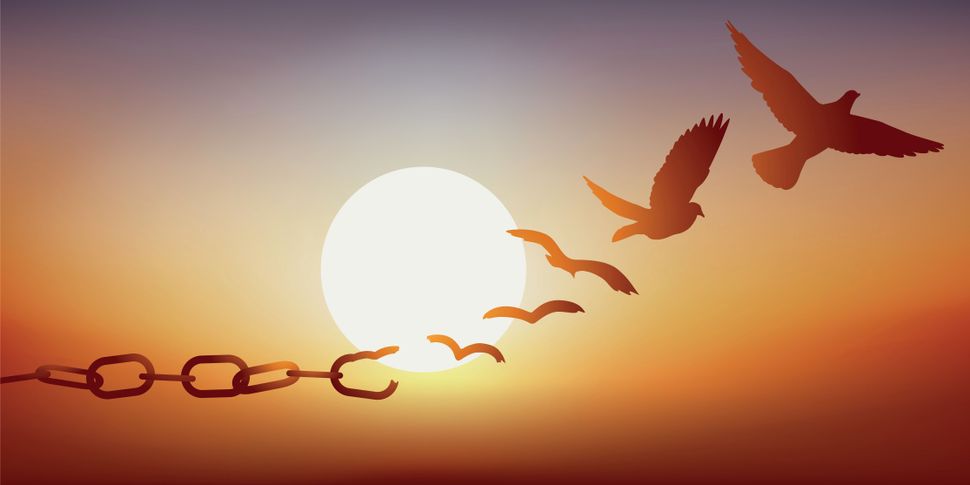 These last couple of weeks during the quarantine, I’ve seen and heard an endless amount of complaints about people not being able to leave their houses and having to cancel vacations. One of the dubious perks that come with being poor is being used to not taking trips to places or going out a lot. I’m so used to all of it that it’s hardly worth the distinction.

Although my mom recovered from her ovarian cancer, she was left with severe neurocognitive disorders that impacted her ability to work. My family is used to living below the poverty line and limiting our expenses to basic needs. We go through it 24/7. No week-long trips to the beach, no “cultural enrichment” vacations to Israel, no year-round swim team with my friends, no private tutoring for AP exams, and no celebratory lunches at that one amazing restaurant.

Being poor and Jewish has limited me from being able to be an active member of a synagogue, participating in pricey community activities, and connecting with my peers and fellow Jews. It has quarantined me from the rest of the Jewish community. 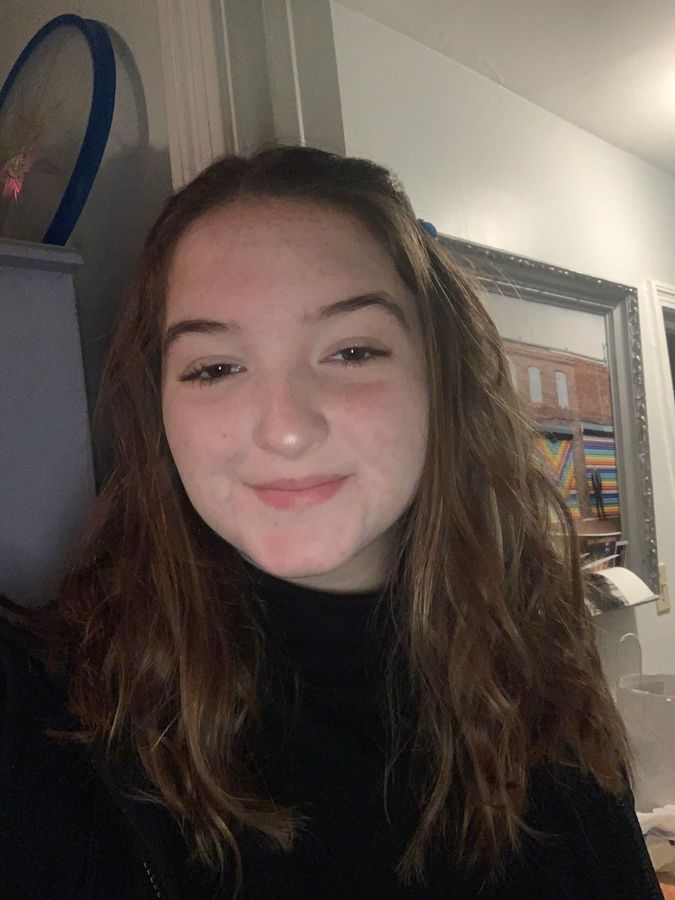 My friends from the synagogue I used to go to were all friends together. They all went to the same Jewish day school, went to the same camp in Vermont during the summer, and all thought I wasn’t as Jewish as they were and pitied me for it. I never really connected with them the same way I wanted to because I couldn’t afford the camp or the day school, or Hebrew school at the synagogue.They found it hard to connect with someone who hadn’t shared the same benefits they had.

The synagogue I used to go to was a financial burden. My bat mitzvah there was no exception. I started my training two years before because we couldn’t afford Hebrew school, the fees for the service and the Kiddish, membership fees, and the training all at once, which was the expectation. Planning my bat mitzvah was an endless cycle of constantly feeling guilty because we weren’t always able to pay for what everyone else did. On the day, my synagogue friends looked bored. They were disappointed at the lack of exciting or interesting things that they were used to seeing at bar and bat mitzvah ceremonies. I wasn’t able to relate to their experiences, despite my countless efforts to try. I was unable to be their friend because I was chained down by my poverty, and they weren’t.

We’re not always bound by these chains, of course. It’s hard to see that sometimes, and even I struggle, but it’s true. Some families are so wrapped up in their own privilege that they can’t see how other people live. In a society in which we define each other’s worth based on our socioeconomic background, we’ll never be free. Being able to see past such trivial things as how much money we have while also failing to properly recognize how it may weigh on other people is what is keeping us bound by the chains we put on one another as the Pharaoh put on us. Freedom to me is the ability to be seen and see others for who they really are.

Freedom is seeing others for who they truly are