In “Unorthodox” and “One of Us,” a balancing act of hope and despair 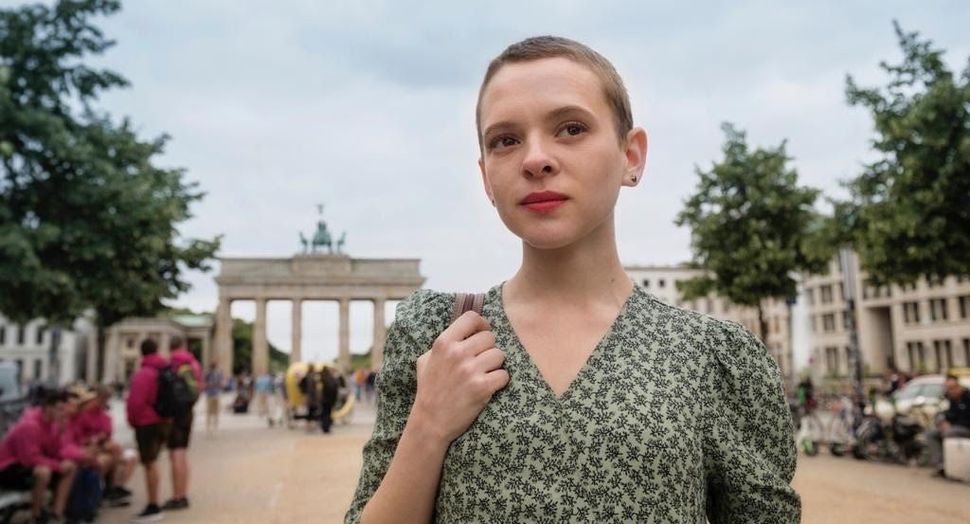 The top question I’ve been getting for the past month is “What do you think of ‘Unorthodox’?” As Executive Director of Footsteps for a decade I’ve seen over a thousand new members come through our doors, and watched a community of people leaving ultra-Orthodoxy blossom into a global movement.

“Unorthodox” is beautifully done, and it hits on themes that are so central to those leaving. It’s so important that we keep finding ways of telling stories of those seeking to lead self-determined lives. And at the same time, “Unorthodox” is fiction, with a fairytale ending. It is rare for someone’s story of leaving to be tied up so neatly: an immediate social circle built, getting into a top music conservancy without training, a mother who left waiting across an ocean, and holding onto one’s baby without a community wide custody battle.

However, there is so much that the story gets right, most importantly the search for authentic self, for voice and for one’s individual sense of expression in the world. Is it a rosy picture of leaving? Yes. Does it provide too much of a sense of hope and ease? Maybe. While the journey out is fraught with challenges, there is so much beauty and hope along the way.

On the flip side, “One of Us,” which was a beautiful documentary focused on three individuals, showed the struggle, the high price that people pay for leaving. Self-medicating when a community doesn’t know how to deal with childhood sexual abuse. The fight to maintain custody, or a relationship with, children as one is leaving. The struggle to not only survive, but thrive in a new life. One of Us left the viewer feeling hopeless, pained and haunted with concern that the protagonists will ever make it.

Where’s the balance? That balance is in the day to day real lives of people who have left ultra-Orthodoxy. Most people do not leave by getting on a plane to Berlin — the process is much longer. At Footsteps the work we are often doing early on is helping to slow people down. Do you have fantasies of what a new life will be? It won’t be that easy to build. We ask people their goals. We ask if they want to maintain a relationship with their families. If they want to be economically self-sufficient. And the answers are almost often, yes, and thus the answer is to slow down. See how honest you can be with your family without alienating them. Develop a plan that will enable you to earn some money and also get the tools to survive out in mainstream society. Don’t just hop on a plane. Don’t think your support network will just appear at a cafe, build it.

Do any of the depictions out there do the journey justice? They get close. “Unorthodox” in the hope and beauty and “One of Us” in the raw emotions and the hurdles. Is it good to have these stories, and more, out there? Yes, because the story of self-actualization in the face of communal norms and expectations is a universal one. One which those leaving ultra-Orthodoxy face in an acute way, and the more we raise awareness, the more their journeys are honored, for all their pain and their hope.

Where’s the balance? It’s in people opening up their homes to each other in the midst when someone feels they need to leave an unsafe environment. It’s in single parents who are superheroes and doing it all amidst a global pandemic. It’s in the generosity of individuals stepping up to say we understand your members are suffering right now, and we want to help you, help them.

Lani Santo is the executive director of Footsteps.

In “Unorthodox” and “One of Us,” a balancing act of hope and despair