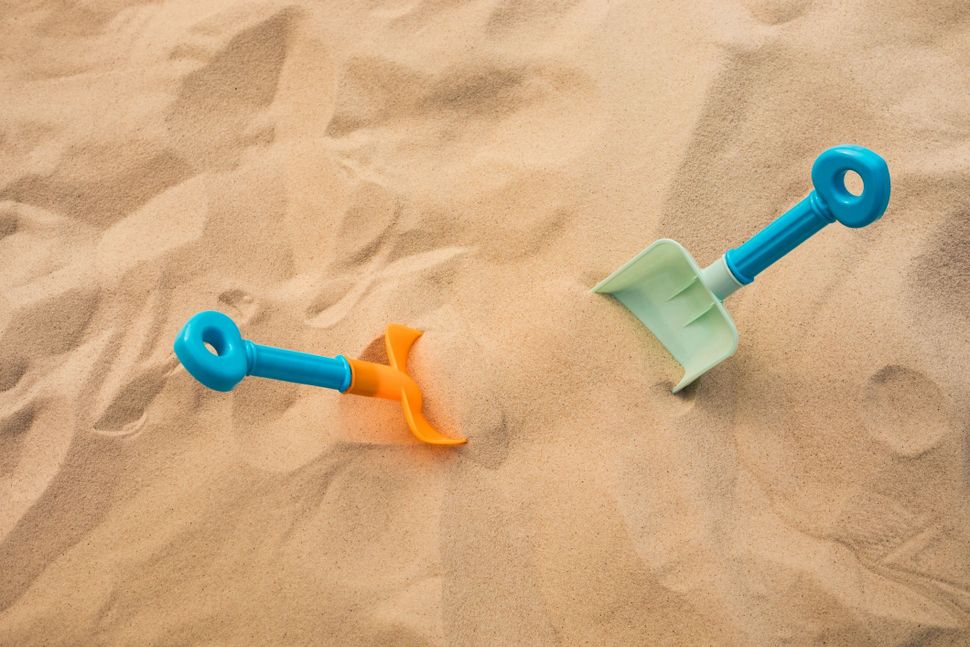 Editor’s Note: The Forward is featuring essays, poems and short stories written for our Young Writers Contest. Today’s entry was written by Josh Elkin, a 16-year-old student from the High School of Health Sciences in Wales, Wisconsin. You can find more work from our young writers here.

In 1980, a Jewish couple in Minsk makes the bold decision to abandon their livelihoods to pursue a better life. As successful physics professors, they both make a comfortable living to raise their two daughters. But their economic status does little to combat the persecution they face: pursuit of higher jobs is hindered because of their Judaism. Although valedictorian of her high school, their eldest daughter is denied entry to a university, for the school’s Jewish quota is full. Their youngest daughter has been harassed in school because of her background. In the eyes of a ruthless dictatorship, they are merely second-class citizens. And despite fear of being denied emigration and classified as an enemy of the state, life is no longer tolerable. Risking almost everything to escape, they submit their papers and request to emigrate on January 26. A little over two months later, on April 8, the government grants them permission to leave.

The Jewish couple from Minsk, my grandparents, cross the border into Poland on May 4: my mother’s thirteenth birthday.

When my family arrived in the United States, their perspective of Judaism completely shifted. After the Russian Revolution, Jews in the Soviet Union were stripped of their identities. To unite a new nation, atheism was spread, and religious activity was heavily discouraged. The only remnant of a Jewish identity was a line on their passports listing “Jewish” as their nationality. The USSR’s state-sanctioned anti-Semitism robbed my family of its religion, its culture, its story, and its roots; prior to emigrating, latkes were unheard of, Rosh Hashanah was a foreign concept, and the extent of the Holocaust was unclear. 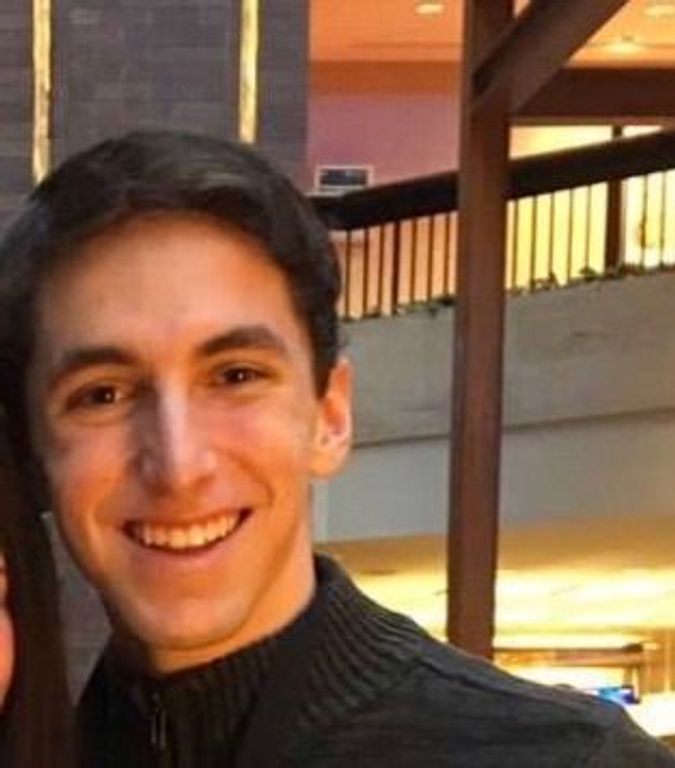 Contestant: Josh Elkin is a 16-year-old student at the High School of Health Sciences in Wales, Wisconsin. Image by Courtesy of Josh Elkin

My mom is still haunted by this encounter.

On the outside, the United States epitomizes liberty. Known as the hallmark of democracy, the first amendment of its most basic legal document establishes freedom of speech. Yet the protections granted in the name of liberty feel abstract. Liberty provides endless contradictions that seemingly rob us of freedom itself. For instance, my ability to go to a synagogue is protected by the same constitution enabling neo-Nazis to throw slurs at me. My ability to wear a yarmulke is protected by the same constitution enabling Holocaust deniers to accuse me of fabricating the Shoah. My ability to pray to G-d is protected by the same constitution enabling far-leftists to label me a white supremacist for supporting Israel’s existence. Within the law, our liberty permits social immorality. It reeks of injustice. It is ridden with inconsistencies that limit our freedom. But this is how we can guarantee democracy today.

Clearly, I am free to be Jewish by the law, but the law does not extend to the social culture that makes being openly Jewish in the 21st century brave. Having a security guard when entering a synagogue does not scream freedom; it warns of death. For me, freedom is not alive because of legislation; freedom is a mindset, and for one to be truly free, they need to be free of the mental constraints which hold them back. It is impossible to truly feel free in my synagogue, where I cannot pray without law enforcement. But even more terrifying is reciting the Sh’ma, opening my eyes after saying l’olam va’ed, and seeing my rabbi’s blood on the bimah. Nothing about this embodies freedom; this is prison. Although mass shootings and hate crimes are criminalized, the culture in which it thrives is not. Anti-Semitism continues to ravage our Jewish communities, and the stereotypes, the tropes, the canards, and the misconceptions are still heavily ingrained in the American psyche.

The path from hate to freedom seems endless. Initially, anti-Semitism began as opposition to monotheism. It altered once Judaism became the enemy of religious globalization, evolved into ethnic hostility, and is now normalized when demonizing Israel. And unfortunately, I do not know if there will ever be an end. Anti-Semitism maliciously reinvents itself, proceeding to persecute and murder our people.

But to be Jewish is to be resilient.

Unquestionably, Jewish history is a narrative of tragedy. Freedom from anti-Semitism may be difficult to attain, but we do not simply turn a blind eye. We constantly strive to create a future rid of persecution for our children. It is a future where our children can play in a sandbox, and when another child comes up to them, they do not say that they hate Jews. And whether it was when Jochebed put Moses in a basket on the Nile or when my grandparents risked everything to leave the former Soviet Union, we do not fall in the face of adversity; we rise up. We yearn for freedom for our ancestors, for our children, and for ourselves.

April 8, 2020. We celebrate seder with our close friends and family albeit through Zoom. My grandmother mentions it is the fortieth anniversary since she and my grandfather were granted permission to emigrate. We raise our glasses, half full with Manischewitz, and toast liberty on a holiday marking our exodus from Egypt. The modern seder concludes, and we end by saying next year in Jerusalem.

But still, I am left with a haunting question.

Will we ever truly be free?

Josh Elkin is a 16-year-old student at the High School of Health Sciences in Wales, Wisc.