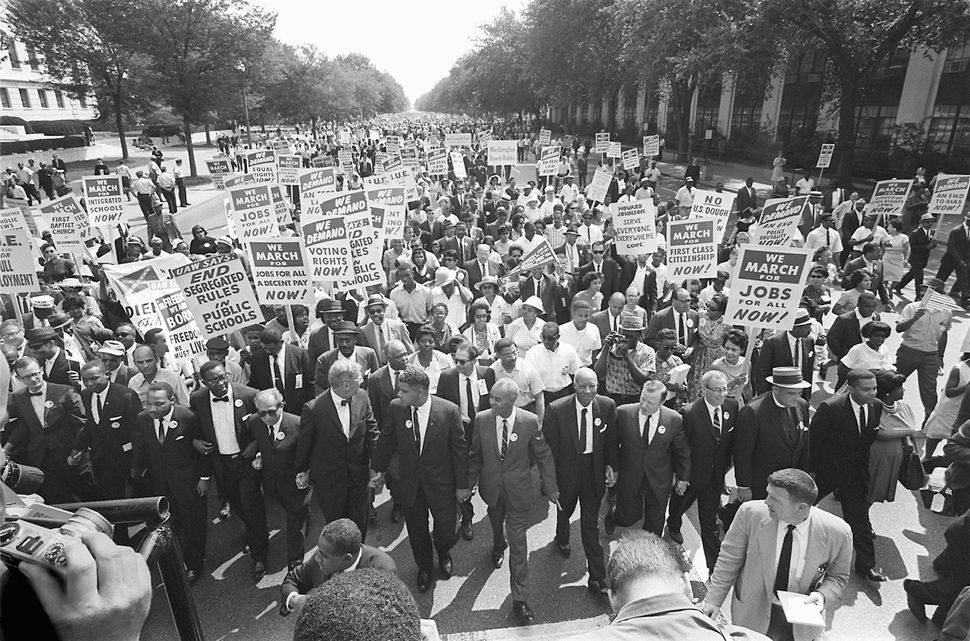 Editor’s Note: The Forward is featuring essays, poems and short stories written for our Young Writers Contest. Today’s entry was written by Ezra Cutler, an 11-year-old student from the Jewish Community Day School in Boston. You can find more work from our young writers here.

Freedom to me is something that all people should have. I think that it is unfair if some people don’t have freedom and opportunity or are discriminated against because of their race or religion. I am very privileged because I have a safe home and I am not treated unfairly or treated like I am less than others. I have a caring community to live in. I am lucky to have freedom and I know that some people don’t and that is not right. 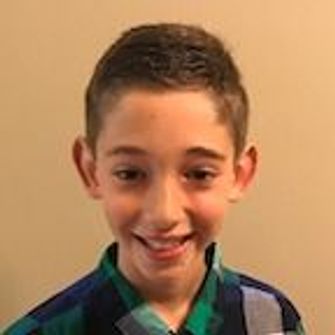 Contestant: Ezra Cutler is an 11-year-old student at Jewish Community Day School in Boston. Image by Courtesy of Ezra Cutler

My maternal great-grandmother Esther Fish lived in Estonia. She was originally from Novogrudok, a city in Belarus. She liked living in Europe but there were problems with discrimination and the Jews were treated unfairly. At the time it was really hard to live in Russia because the Czar had no regard for the Jews and disliked that the Jews were different. They made laws so that Jews could not have opportunities like other Russians. A Russian would have more of a chance at a job than the Jew who applied for the job. For those reasons, my maternal great grandmother decided to go to America. She decided to leave Europe and she took a ship to New York City in 1926 and from there she went to Cincinnati because she had family there. In Cincinnati, she got an opportunity to work at the Hebrew Union College. That was an opportunity that she did not have in Europe but that she did get in America. In America, she found opportunities to be her true self.

My great grandmother Esther’s story matters to me because I am a young Jew and I want to learn how I can embrace my identity as a Jew. I also want to stand up for Jews and other people. My great grandmother taught my grandfather to stand up for his people and for other people because everybody is equal. As he grew up he started to stand up for what is right. He believes that everybody is equal. My grandparents walked with Martin Luther King Jr. because they wanted to show that they believe that actions are important and that actions affect this world. My grandparents are people I look up to and they are models to me. My paternal grandparents also value equality and freedom. They worked as a doctor and teacher to make sure all people have the ability to have an education and health care no matter where the person lives, the color of their skin or the religious beliefs they hold.

I want to be a person that stands up for what is right and that is why I go to the school I go to — the Jewish Community Day School of Boston. At JCDS they teach us what the right thing to do is. The right thing to do is to stand up for what you believe in and help others in need. Both my parents and my school influenced me to go to a march in New York to stand up for Jews who were being harmed. I went to this march because I was proud of my religious practice and my school has always motivated me to stand up for my people and other people in need. I made the choice to go to the march because I feel connected to all Jews and I understand what happens to them and the hatred that they face. I know that if I don’t stand up it will seem like the violence and hatred are ok. Then the hatred will keep coming to the Jews. It was the right thing to do to go to the march because if one Jew gets treated badly then there is a threat to the rest of us and because of that we stand up to the bullies. America is a place where hatred of any kind is not ok because America is a place where people can go to be their true selves and find freedom.

Freedom is a very crucial part of feeling secure and safe. I am grateful that I have freedom and a caring community, parents who are allowed to vote and a home that I can call mine. America is a place where you can show your true identity. You can follow whatever religious beliefs you want. America is also a place where people can be friends with people from different religions or backgrounds. What makes each person special is what makes our country special.

During this time, the coronavirus it has impacted a lot of people’s freedom in a lot of different ways. For immigrants, it is especially hard because they cannot seek asylum in America because of the coronavirus. It is especially hard for them because they might not be in a country that is free and they can’t leave that country so it is hard for them. It is also hard for me because I can’t see my friends or play at the parks and that is hard. It is extremely difficult for grandparents who aren’t allowed to see their grandchildren or their sons and daughters. I wish this hard time will pass and when it does we will all have more freedom.