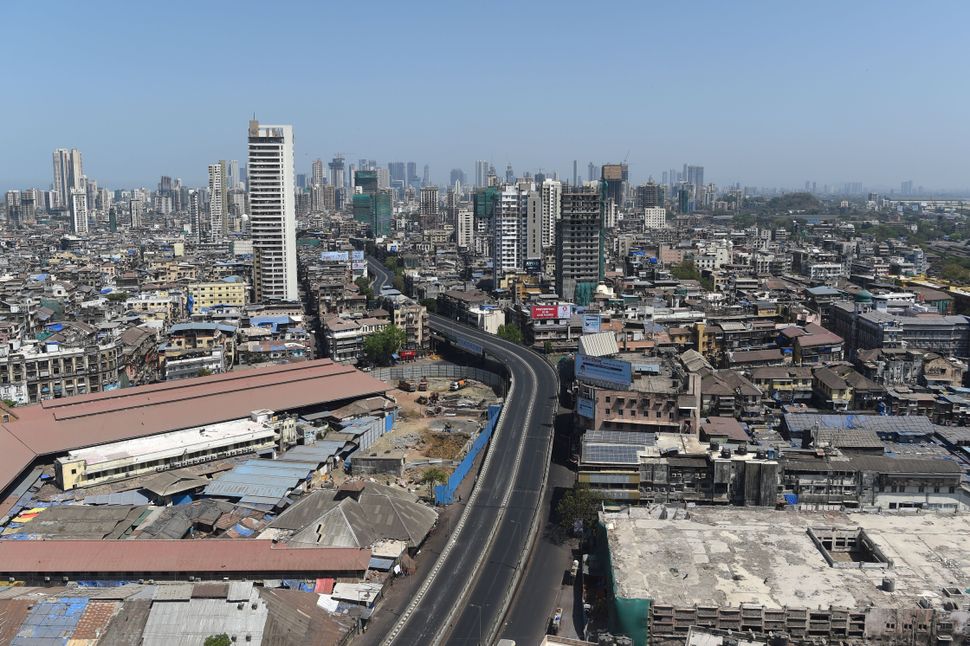 Leah Franqui is stranded in her hometown of Philadelphia and missing her life in Mumbai.

The 32-year-old Puerto Rican-Jewish novelist, whose books examine the United States and India through an outsider’s eye, has spent the last five years in the Indian metropolis, where she relocated after marrying her Kolkata-born husband. But the COVID-19 pandemic has India on lockdown, extending her visit stateside indefinitely and leaving her many time zones over from her spouse and in-laws. As in her fiction, things have not gone as planned.

“I think that things like essentials — food — have been possible, especially for people with means, but it’s a really tough situation and I don’t envy the Indian government,” Franqui said in a phone interview. “You have to manage a billion people, it’s really tough.”

No one could have predicted the pandemic, but Franqui has plenty of practice imagining worst case scenarios. Her anxieties over her relocation to India became the seed for her sophomore novel, “Mother Land,” out July 14. In the book, newlywed American Rachel Meyer has trouble adapting to the culture of Mumbai — a feat made all the more difficult when her husband skips town and her mother-in-law, Swati, moves in. 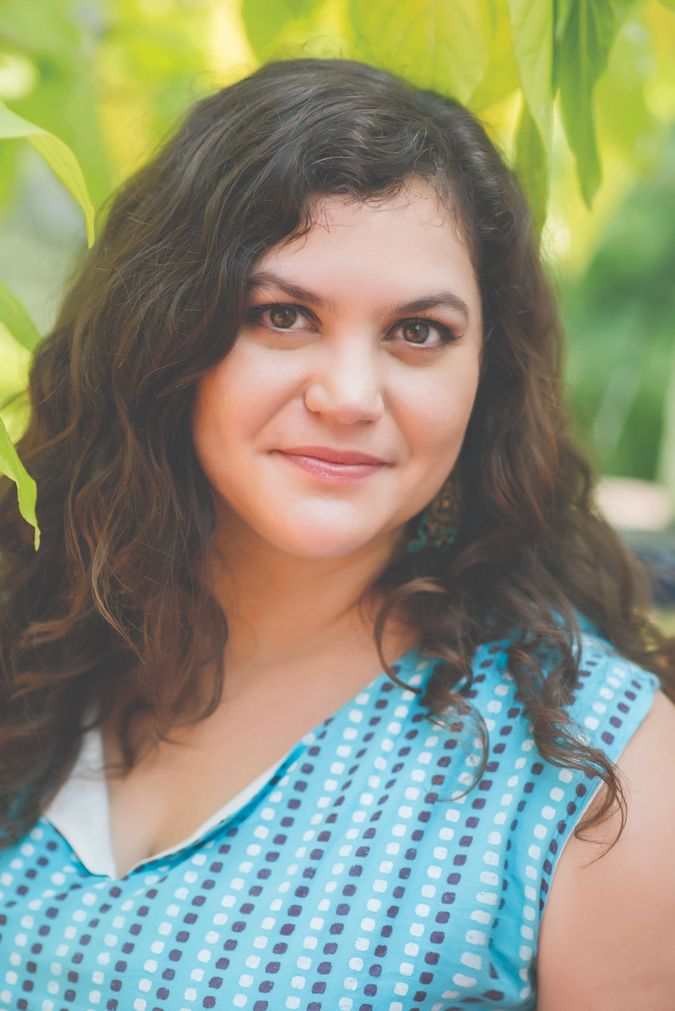 The book is not autobiographical. Still, Franqui’s husband, screenwriter Rohan Narula (who’s also her first reader), suspected it reflected a certain dissatisfaction with their marriage. Meanwhile, her mother-in-law was understandably annoyed by the book’s implications. Franqui assured them “Mother Land” was not about them. But the novel does reflect a real relationship — Franqui’s with Mumbai.

“Writing it I realized I had learned to love Mumbai more every year that I’ve been there,” Franqui said. “It’s a really vital and exciting place to live.”

How exciting? Since moving, Franqui has dubbed nearly 200 episodes of Croatian and Turkish soap operas for what she believes is the English-speaking East African market. The work gets handled in Mumbai because the city, as an entertainment hub, has the facilities, the labor is cheap and there are resident Americans like her ready to lend their voices.

“They only want an American voice when it’s ostensibly white people,” Franqui said. “They only hire 10 people, but it’s a soap opera, there’s like 70 characters, so I would do a scene against myself often.”

Many times, in the booth next door, men and women with Indian accents are dubbing Hindi shows into English (for the Hindi shows, they want Hindi-accented English). This job, like so many others, came courtesy of an expat whisper network.

In a city of over 20 million people, Franqui is one of a select few voice actors supporting the aftermarket soap industry. She borrowed this unique side gig for the character of Rachel, who finds a sense of purpose in the work while her husband, Dhruv, is away. Franqui is less enamored by the melodramatic format than Rachel is.

An alumnus of NYU’s dramatic writing master’s program, where she met her husband and studied under Pulitzer-winning playwright Annie Baker, she’s a bit more discriminating when it comes to drama. Since graduating though, Franqui has been expressing herself through prose, a format she finds better suited to handling a character’s “interior” than plays or screenplays — and better for her own natural verbosity.

Franqui speaks with a bright, formidable energy. One can easily imagine her taking a marathon voiceover session in stride, never fumbling a line read or sinking to a tired monotone. Her writing has the same quality, charged with a direct effervescence, both in the perspective of Rachel and Swati, who alternate points of view each chapter.

The mother- and daughter-in-law in her novel stand in for a collision of cultures. Rachel believes certain aspects of conservative Indian society are repressive and Swati fails to understand how Rachel can be so brash — calling her by her first name instead of “Mom,” drinking alcohol in public, wearing immodest clothing, liking public displays of affection. But the two come to realize, away from the presence of the men in their lives, that they want the same things: Self-determination. These themes and this dynamic, between a young American and older Indian woman, also feature in Franqui’s first novel “America for Beginners.”

“All relationships are a culture clash really, but in some ways we’re a bit more prepped for the work when we’re marrying somebody who’s such a visibly different culture,” Franqui said.

For Franqui, the growing pains of settling into Mumbai surrounded the culture of “help” — and its remnants of caste discrimination to something as silly as the availability of ice in beverages (an Ayurvedic taboo). But moving to India made her consider the nature of tradition, and Indian women’s outsized role in sustaining it.

The idea is embodied in “Mother Land” by Swati, who insists on a certain domestic order before gradually reinventing herself with some nudges from Rachel — who, in turn, is pushed out of her rut following Swati’s assertion of independence after leaving her husband.

The characters are able to move forward on their own terms. But life can be harder to resolve than fiction.

Now, Franqui, like everyone else in the world, is not in control of her own comings and goings. It may be some time before she can return to the voiceover booth, sip a cocktail at her favorite bar (where they know to serve it on the rocks for her) or be near her loved ones in Mumbai, Kolkata, Bangalore and Dubai. In the meantime Franqui might submit her book as an adoring testament to her adopted home.

“My early drafts reflected a lot of the pain of adaptation and of living in a new place that is so fundamentally different from any place I’ve lived in before,” Franqui said, “but I’m really grateful that, because drafts take time, I’ve also been able to incorporate some of the things I really love about Mumbai.”