What Trump (and Masha Gessen) can teach us about autocracy 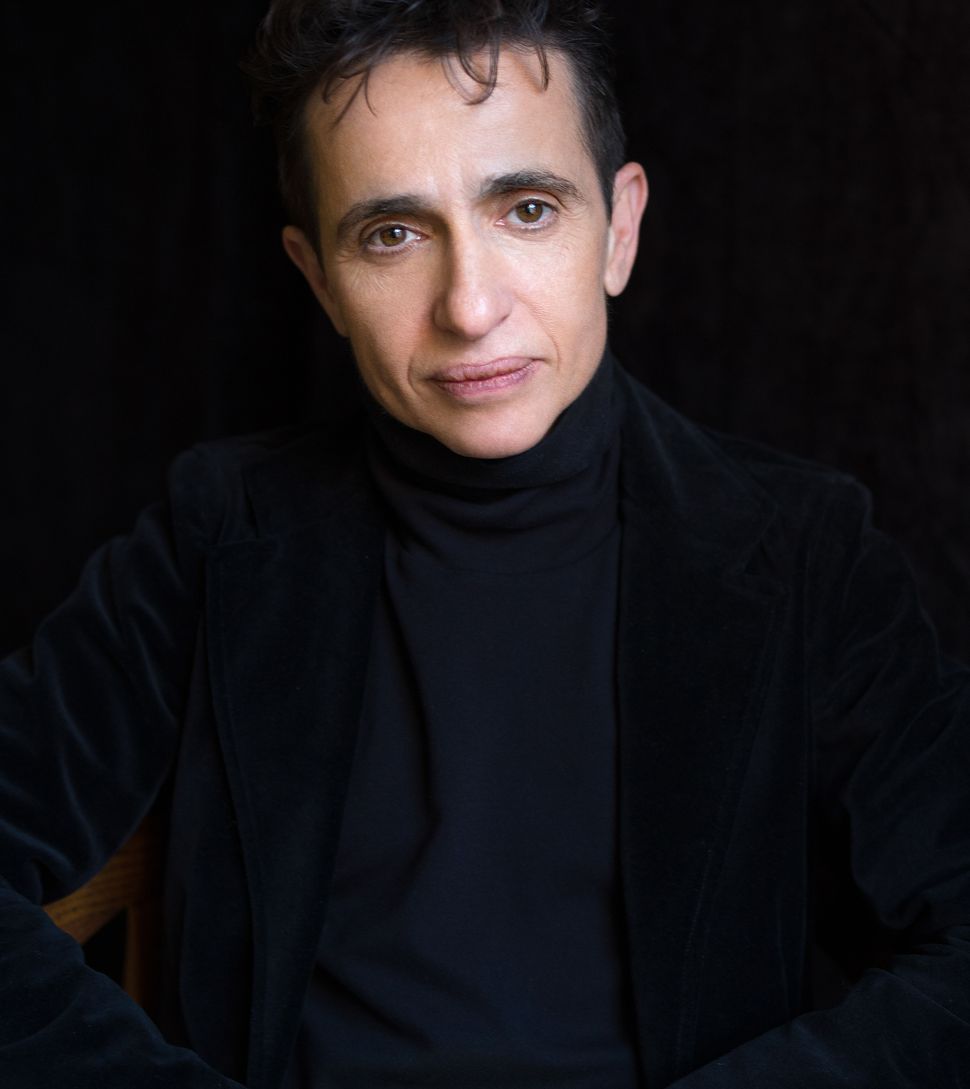 Everything seems to move more quickly these days, including publishing. The epilogue of Masha Gessen’s “Surviving Autocracy,” a polemic urging resistance to President Donald Trump’s authoritarian inclinations, is dated April 2020. It’s topical enough to reference both the COVID-19 crisis and the administration’s “disastrous” response.

“The social fabric was torn in unprecedented ways,” Gessen writes of the pandemic’s effects. “The political system, frayed as it was, came under unprecedented stress.”

That was whole weeks, and a crisis or two, ago. Now the entire country seems to be convulsing. The civil unrest spurred by the horrific, videotaped death of George Floyd under the knee of a Minneapolis policeman has both undermined Gessen’s thesis and underlined it.

With protests for racial justice filling city streets by day, and looters ransacking commercial corridors by night, Trump has appeared astonishingly impotent and vanishingly small. But he’s also emerged, at least briefly, from his White House bunker to strut his authoritarian stuff, browbeating the nation’s governors, brandishing a Bible and threatening a controversial U.S. military crackdown.

On Monday, speaking from the Rose Garden, Trump declared, “I am your president of law and order,” an awkward phrase that may linger in history.

“These are the words of a dictator,” U.S. Senator Kamala Harris (D.-Calif.), a former presidential candidate and a possible vice presidential one, responded. She could have been quoting Gessen.

For years, the Moscow-born author — a National Book Award winner and Vladimir Putin’s biographer — has been issuing warnings about Trump conditioned by a deep knowledge of that more successful autocrat. In a New York Review of Books essay published days after Trump’s surprising (to most) electoral victory, Gessen wrote:

He is … probably the first candidate in history to win the presidency despite having been shown repeatedly by the national media to be a chronic liar, sexual predator, serial tax-avoider, and race-baiter who has attracted the likes of the Ku Klux Klan. Most important, Trump is the first candidate in memory who ran not for president but for autocrat — and won.

Gessen’s essay, headlined “Autocracy: Rules for Survival,” excoriated both Democratic leaders and the press for their conciliatory stance after Election Night. Instead, the essay suggests, they should have been appalled, even alarmed. Among the rules Gessen enunciated: “Do not be taken in by small signs of normality” and “Don’t make compromises.”

An expansion of that argument, “Surviving Autocracy” teases out the case for Trump as an aspiring autocrat – and implicates the American political and media establishment as enablers. In direct, often impassioned prose, Gessen enumerates the ways in which Trump and his allies have both breached American norms, and also, as in the case of money in politics, taken advantage of them. The book likens Trump’s “attack on language,” which embraces his inarticulacy and use of “alternative facts,” to the worst excesses of totalitarian speech – a way of “asserting control over reality itself.”

In Gessen’s view, only the rhetoric of the Democratic Party’s most radical voices – among them the congressional “Squad” led by U.S. Rep. Alexandria Ocasio-Cortez (D., N.Y.) – has risen adequately to the moment.

In some respects, Gessen’s cri de coeur is just a droplet in a flood. Countless books — by journalists, analysts, historians and, in many cases, repentant Republicans – already have detailed the Trump administration’s missteps and outrages. Some have trafficked in juicy insider gossip — revelations of ineptness, infighting and corruption amplified breathlessly by cable news.

Gessen, by contrast, offers few facts that will surprise conscientious news junkies. After all, much of Trump’s presidency, from the Supreme Court appointments and tax relief for the wealthy to the undermining of the Affordable Care Act and assaults on would-be immigrants and refugees, has transpired – as Gessen writes — in plain view. Even the infighting is hardly a secret at this point.

What Gessen adds is a frame: the notion that the discrete events of Trump’s presidency add up to an “autocratic attempt” that our language of democracy struggles, and fails, to describe.

A staff writer for The New Yorker, Gessen has little patience with the journalistic chimera of “objectivity.” “Surviving Autocracy” gives the New York Times, the Washington Post, and other outlets insufficient credit for their yeoman reporting on the Trump administration. Instead, it argues that the mainstream press, wrestling with the imperative of restraint and the issue of intent, has hesitated too often to brand Trump’s many untrue statements as lies, or to label his sympathetic nods to white supremacists as racist.

Even more telling is another criticism: that analysts have bent over backwards to pronounce Trump “presidential” when he’s merely managed to stumble through a teleprompter speech without, in Gessen’s words, sounding “entirely deranged.” Gessen suggests, too, that Trump’s incendiary vocabulary, such as his reference to a “migrant caravan” converging on the U.S. border, has infiltrated coverage and influenced perceptions.
One obvious question is whether “Surviving Autocracy” attributes too much purpose and control to Trump’s erratic behavior, characterized as it is by detours into conspiracy theory, unhinged insults, unrelenting self-absorption, and seemingly desperate need for praise. Is Trump truly more autocrat than madman? Sometimes, as history has taught us, the lines can blur. But the answer may still matter.

To be fair, Gessen does acknowledge Trump’s unfitness, noting that, in the midst of the pandemic, “He did not even know what he was not doing.” That itself, the reasoning goes, may constitute the biggest threat. Whether we view Trump primarily as a right-wing authoritarian or as a disordered personality, we may be doomed – at least for now. The ineptness and incapacity may exacerbate, rather than short-circuit, the perils of his authoritarian bent. “But could someone so absurd, so evidently incompetent, be a true danger?” Gessen asks rhetorically. We might not have believed that argument once. But the pandemic’s unrelenting death toll and our unraveling social order bear it out.

What Trump (and Masha Gessen) can teach us about autocracy