John Wayne certainly had a racist history — does he have a Jewish one? 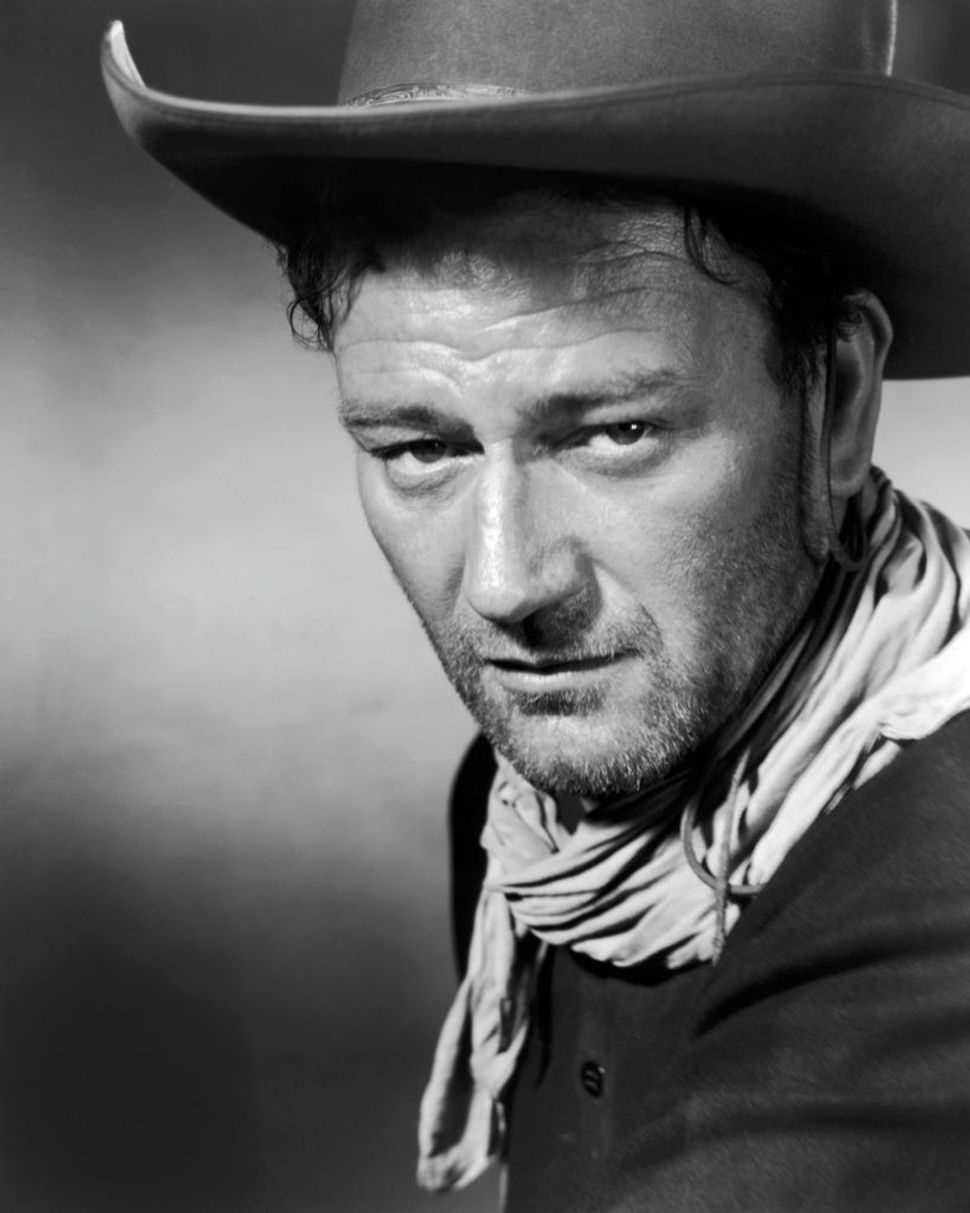 On the morning of Monday, June 29, 2020, President Donald J. Trump tweeted, “Can anyone believe that Princeton just dropped the name of Woodrow Wilson from their highly respected policy center. Now the Do Nothing Democrats want to take off the name John Wayne from an airport. Incredible stupidity!”

It’s no surprise that Trump would come to John Wayne’s defense. The late actor ticks many of the president’s favorite boxes: he was a racist, a homophobe, a conservative Republican, and an ardent anti-communist who fed names of suspected leftists to the House Un-American Activities Committee. He campaigned for Richard Nixon; he supported the Vietnam War; and he was a member of the far-right advocacy group, the John Birch Society.

There is indeed an airport named after Wayne in Orange County, Calif., replete with a statue of the man who once told Playboy Magazine, “I believe in white supremacy until the blacks are educated to a point of responsibility” and “I don’t feel we did wrong in taking this great country away from the Indians….”

Famed celebrity photographer Philip Stern, who shot the likes of Louis Armstrong, Lauren Bacall, Count Basie, Humphrey Bogart, Marlon Brando, James Dean, Marilyn Monroe and Frank Sinatra for Life, Look, Vanity Fair, and other pictorial magazines, recalled Wayne thusly: “Several times, when we were both a little drunk, I would call him a ‘Neanderthal fascist.’ He would call me a ‘bomb-throwing Bolshevik. We were, indeed, the odd couple.” (Stern, incidentally, once shot a series of photographs of celebrities reading the Yiddish Forward.)

In his long film career, extending from the 1920s to the 1970s, Wayne undoubtedly worked with dozens of Jewish people – writers, directors, producers, fellow actors – and about the best that can be said of him is that he apparently did not leave a legacy of overt anti-Semitism.

In fact, Wayne played an essential role in getting “Cast a Giant Shadow,” a landmark, Hollywood pro-Israel blockbuster to the silver screen in 1966. Jewish writer and producer Mel Shavelson had been trying to make a film based upon the story of the real-life U.S. Army Reserve Col. David “Mickey” Marcus, who wound up commanding units of the nascent Israel Defense Forces during the 1948 Arab-Israeli War on his way to becoming a full-fledged Zionist martyr. Shavelson kept running into dead ends, however, in trying to get studio backing for the film.

Studio heads, many of them Jewish themselves, were reluctant to make such an overtly Jewish movie (in spite of the success of its predecessor, the Zionist epic “Exodus,” released in 1960). Shavelson asked Wayne to join the cast as the American general Mike Randolph. With Wayne attached to the project, the movie would bear the imprimatur of the 100% kosher all-American movie star, thereby making the movie safe for a general American audience.

It was Wayne who subsequently brought in Kirk Douglas to play Marcus, and from there they were able to entice Frank Sinatra, Yul Brynner and Angie Dickinson into the fold. Financing and distribution by United Artists soon followed.

Wayne explained to his biographer, Michael Munn, “I wanted to remind the world how we helped this little country of Israel get its independence and how it was an American army officer who gave his life for it.”

That’s small consolation for those who take offense at Wayne’s characterization of “Midnight Cowboy” as a movie about “f—gots” and his responsibility for ruining the careers of several Hollywood figures he fed to the House Un-American Activities Committee in his role as leader of the so-called Motion Picture Alliance for the Preservation of American Ideals.

Let’s give the last word on Wayne to radical activist and counterculture icon Abbie Hoffman, who told Time Magazine, “I like Wayne’s wholeness, his style. As for his politics, well — I suppose even cavemen felt a little admiration for the dinosaurs that were trying to gobble them up.”

Seth Rogovoy is a contributing editor at the Forward. He often mines popular culture for its hidden Jewish stories.

John Wayne certainly had a racist history — does he have a Jewish one?